A Note on the U.S. Economy

The biggest debate in financial markets at the moment is over the need for further government stimulus in the global economy, especially in the United States.  Here are the major arguments:

My take: A quick examination of the components of the U.S. economy/GDP:

Education reform in the U.S.

The American education system is undergoing some pretty dramatic changes at the moment. If you are interested in learning about them, here is an article that recently appeared in the New York Times Magazine titled “The Teachers’ Unions’ Last Stand.” Although quite lengthy, I enjoyed it and I would certainly encourage you to check it out. Cheers!

May 21, 2010 / Wall Street + Washington / Comments Off on Financial reform legislation

On May 20, 2010, the United States Senate passed the most important regulatory reform of the financial system since the Banking Act of 1933. Here are some of the critical components of the legislation:

Note that the Senate bill needs to be reconciled in conference with the version passed by the House last December.

Thanks to the resurgence in the United States’ economy (consecutive quarters of positive GDP growth + the surge in equity markets since March 2009 lows), coupled with the current fiscal crisis engulfing the European Union, global investors – governments and organizations – are increasingly flocking to U.S. financial assets as a safe haven. Here are some stats from a recent Bloomberg article:

Back in the game

Paul Krugman, winner of the 2008 Nobel Prize in Economics, has written quite a few articles on the topic of healthcare reform in the United States.  Over the last 12 months, I have read most, if not all, of his articles in the New York Times and here are my top six (in chronological order): 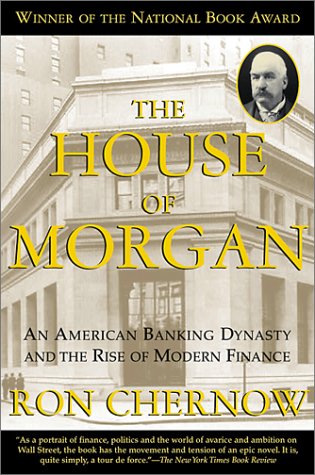