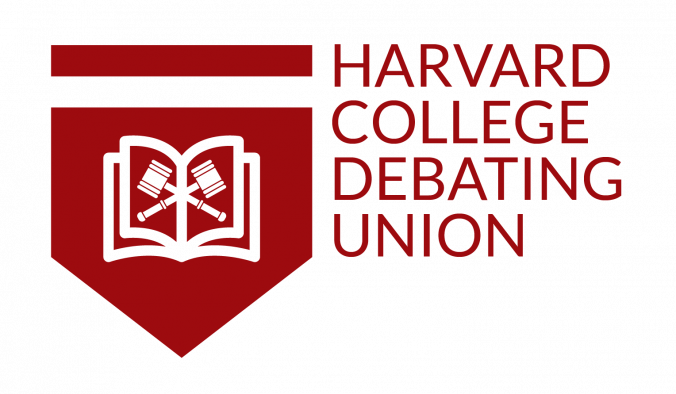 The Harvard College Debating Union (HCDU) was first established in the fall of 1981 and was previously known as the Harvard Speech and Parliamentary Debate Society. Currently one of the most successful, top-ranked debate clubs in the world, it holds a record eleven national titles, more than any other institution within the American Parliamentary Debate Association. HCDU teams have also been in 5 final rounds of the World Universities Debating Championships and have won 4 world championship titles thus far.

HCDU deals in both American and British Parliamentary styles of debate, a testament to its members’ versatility in debating styles, and members travel domestically to attend tournaments on a weekly basis. Joining the HCDU is joining a new and exciting family for life, where members train, compete and hang out together through team dinners, off-campus retreats and regular social events. Currently, the HCDU is headed by its president Ishan Bhatt.

As for events and media, the HCDU hosts three tournaments annually: the Harvard APDA, the Harvard National Forensics Tournament and the Harvard College World Schools Invitational, all of which are great opportunities for both novices and experienced debaters of all ages, backgrounds and nationalities to get to know more about the debate formats and make new friends within the debating circle.

The Harvard APDA brings collegiate teams from all over the USA together on Harvard’s campus for the largest tournament of the fall APDA season, giving novice debaters a chance to make new friends within the national circuit and familiarize themselves with the format. The Harvard National Forensics Tournament attracts thousands of middle and high school students from around the world and allows younger debaters to gain valuable experience in debating and public speaking divisions. The Harvard World Schools Invitational is the USA’s premiere World Schools tournament and attracts debating teams from all over the world to attend it in preparation and to gain more experience before the World Championships that happens in July.

In Fall 2020, the HCDU also launched the “Public Debates Initiative”, which pairs its debaters with professionals on current issues to debate for the public. These initiatives ensure its members get exposure to differing perspectives on public issues and also give back to the public through the intellectual discourse generated within them.

As for 2021, the HCDU completes the year with Top Honors once again, with 10 of its members qualifying to compete at the American Parliamentary Debate Association’s Online National Tournament. Its members won top honors and had the most teams still competing past the Octafinals. HCDU members also won cumulative awards for their year-round performance against other collegiate debaters in the American Parliamentary Debate Association, winning the 6th and 7th places for Speaker of the Year.

As for their British Parliamentary performance, the HCDU won First Breaking ESL Team at Cambridge, as well as Novice Champions at Oxford. Finally, the HCDU sent a record eight members to the 2021 World Universities Debating Championship in July, with 3 of the 4 teams proceeding onwards to the elimination rounds. 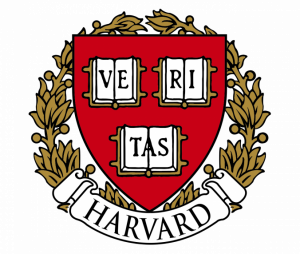