This subject is modern standard Chinese, commonly called Mandarin, the language with the largest number of native speakers in the world. It is the official language of Mainland China and Taiwan, and one of the official languages of Singapore. The course presupposes no prior background in the language. Course objectives are to master Mandarin pronunciation, including the recognition and writing of Pinyin romanization, basic reading and writing skills, and to develop the ability to participate in simple, practical conversations on everyday topics. The relationship between Chinese language and culture and the sociolinguistically appropriate use of language will be stressed throughout. Typical lesson format will include a core conversation, vocabulary, sentence patterns, cultural notes, pattern review, quizzes, reading and various types of exercises.

The focus of this course is to train you to function successfully in Chinese culture using Mandarin as your primary language. We assume that you are interested in interacting with Chinese people in a way that will permit you to pursue professional goals in some segment of Chinese society. This means that we expect you to learn how to present yourself in a way that a Chinese person will find comfortable. If a Chinese person has to adapt to you in order to communicate, it is not likely that you can accomplish what you intend in China.

This course will help you develop skills in Mandarin Chinese to communicate and to develop an understanding of Chinese interpersonal behavioral culture and related thought patterns. At the end of the course, you will be expected to perform in speaking, listening, reading and writing Chinese at a basic level of proficiency. You should also demonstrate a level of cultural understanding suitable for correct performance of assigned tasks in Chinese (e.g., how to make a request in an appropriate way). This means that we will pay attention to the way you behave as much as we attend to your use of the language. We are really coaching you on how to behave in Chinese culture. This is a long-term process, but we will get started on it right away. In order to do this, you will have to perform. Performance, your performance , is the focus of this course.

As a script, Chinese is derived from picture writing. It is written with thousands of distinctive characters called ideographs (or, more precisely, “logographs,” as they stand for words, not ideas), which have no relation to the sound of a word. In a large dictionary there are 40-50,000 characters, while the telegraphic code book contains nearly 10,000. The earliest Chinese characters were pictographs, such as a crescent for the moon, or a circle with a dot in the center to represent the sun. Gradually these gave way to non-pictorial ideographs which, in addition to standing for tangible objects, also represented abstract concepts.

The majority of Chinese characters, however, consist of two elements: a “signific” (or “radical”), which indicates the meaning of a word, and a “phonetic,” which indicates the sound. Despite their staggering complexity, the Chinese characters do have the advantage of making written communication possible between people speaking mutually unintelligible dialects and languages. A given word may be quite different in Mandarin and Cantonese, but it would be written identically in the two dialects. Since the Chinese characters are also used in Japanese, each language, when written, is partially intelligible to a speaker of the other, despite the fact that the two spoken languages are totally dissimilar. 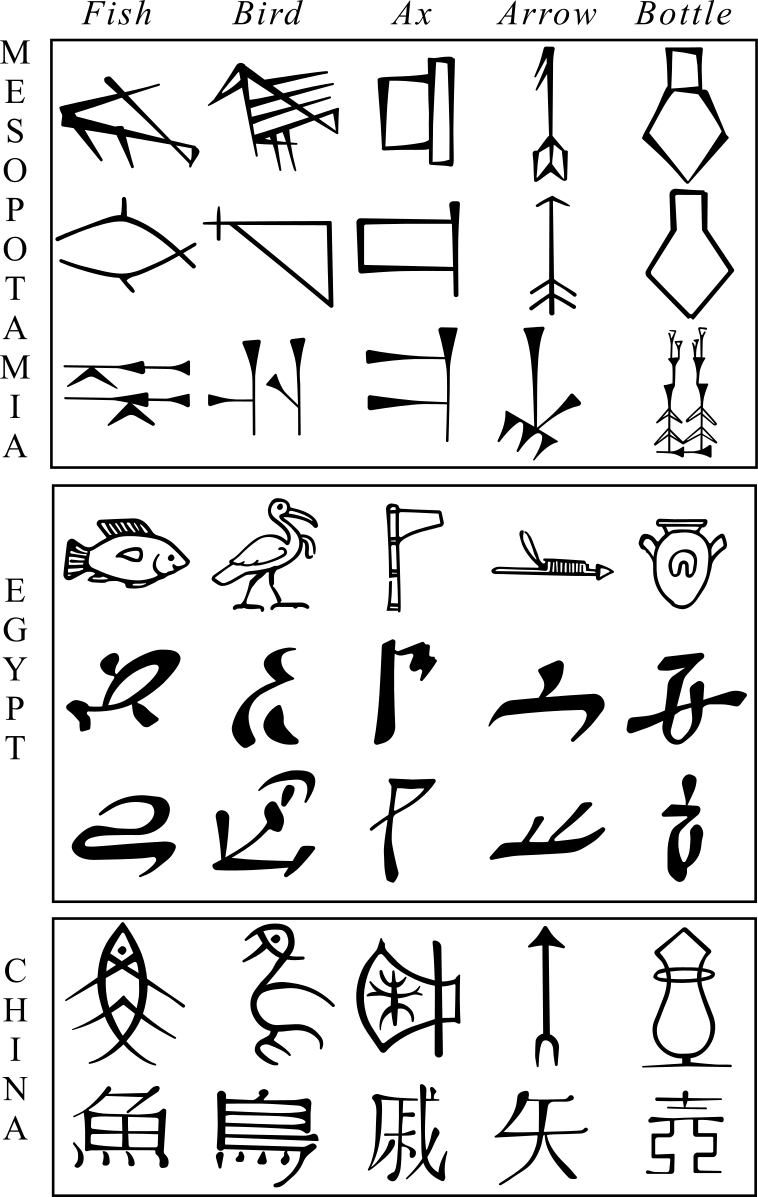 Numerous attempts have been made over the years to simplify the Chinese system of writing. In the English-speaking world, since 1892, Chinese words have usually been transliterated according to a phonetic spelling system propounded by British scholars Sir Thomas Wade and Herbert Giles. Since 1958 a phonetic romanization known as “Pinyin” has had official standing in the People’s Republic of China.

What you will learn

Students will study different scenarios and learn basic vocabulary for communication on daily life topics, such as hobbies, food, numbers, movies, sports, and health.
Students will also acquire the skills to talk about some current affairs in Mandarin Chinese, such as trade fairs and tariffs.

In Business Chinese, learners will be equipped with daily business communication skills, and learn how to react in several scenarios. Participants will not only learn at their own pace, but will also have a chance to practice speaking and listening with professional language teachers. We will focus on important topics for business issues and career development.

Participants will have to take a 30-minute oral training class which will be focused on diagnosing their language proficiency level and strengthening the learning outcome.

Mandarin Chinese is rapidly becoming one of the top languages to learn, especially for business. Learnbasic language skills for business scenarios in Mandarin-speaking countries.

Learn common Mandarin Chinese business phrases and understand Chinese culture so you can communicate professionally in the largest market in the world.

Chinese is the most widely spoken language in the world with over 1.5 billion native Chinese speakers.

Learning Chinese can help your company or organization break into the biggest market on the planet. Being able to properly and correctly comport yourself in Chinese will help you open the door to a whole new world.

Foreign language proficiency increases your value as an employee in business or law, particularly if you speak Chinese.

Potential jobs could be in international sales, product or project localization management, research, or business analysis to name a few. 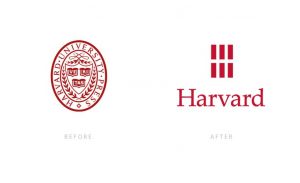 Personalized learning
Combining the best of AI and language science, lessons are tailored to help you learn at just the right level and pace.

Stay motivated
We make it easy to form a habit of language learning, with game-like features, fun challenges, and reminders from our friendly mascot.

Have fun with it!
Effective learning doesn’t have to be boring! Build your skills each day with engaging exercises and playful characters. 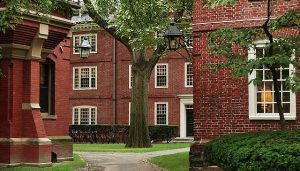 How real learners have found their experience.