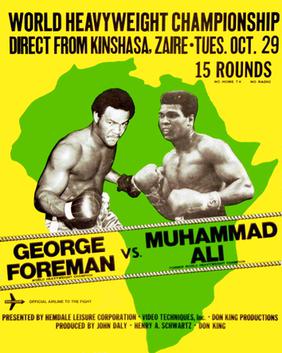 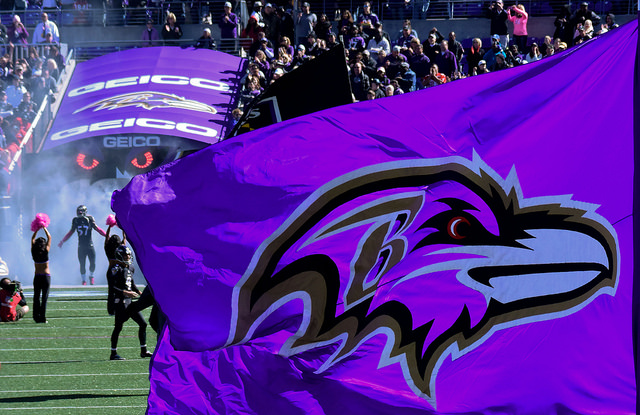 One thought on “Fair Use Week 2019: Day Four With Guest Expert Krista Cox”