Spark One Up for the Tea Party 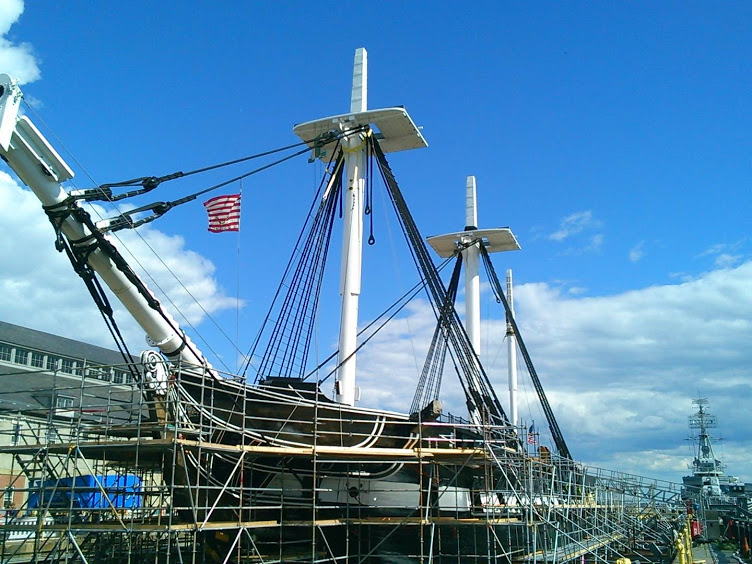 Well, the Dowbrigade broke down and went to that big Tea Party protest on the Boston Common yesterday. We’ve been going to the 420 shindigs at the same place for years, and they rock. We’re not sure if they had just changed the name and moved it up a week, or if we’d have to come back next week to do it all again, but hell, the Dowbrigade is never one to turn down a chance to party in public.

We even dug out our old rose-colored granny glasses to get that whole aging hippie thing going. Imagine our surprise when we discovered that the “Tea” Party didn’t have anything to do with “Tea”! We noticed just in time to avoid a potentially fatal fox paws in the form of sparking up a huge fatty in the face of the Hot Hockey Moms from Holliston.

Then we thought it was one of those “tea-baggers” conventions, which we don’t actually understand but think is some sort of gay pride thing. Turns out we were wrong again. 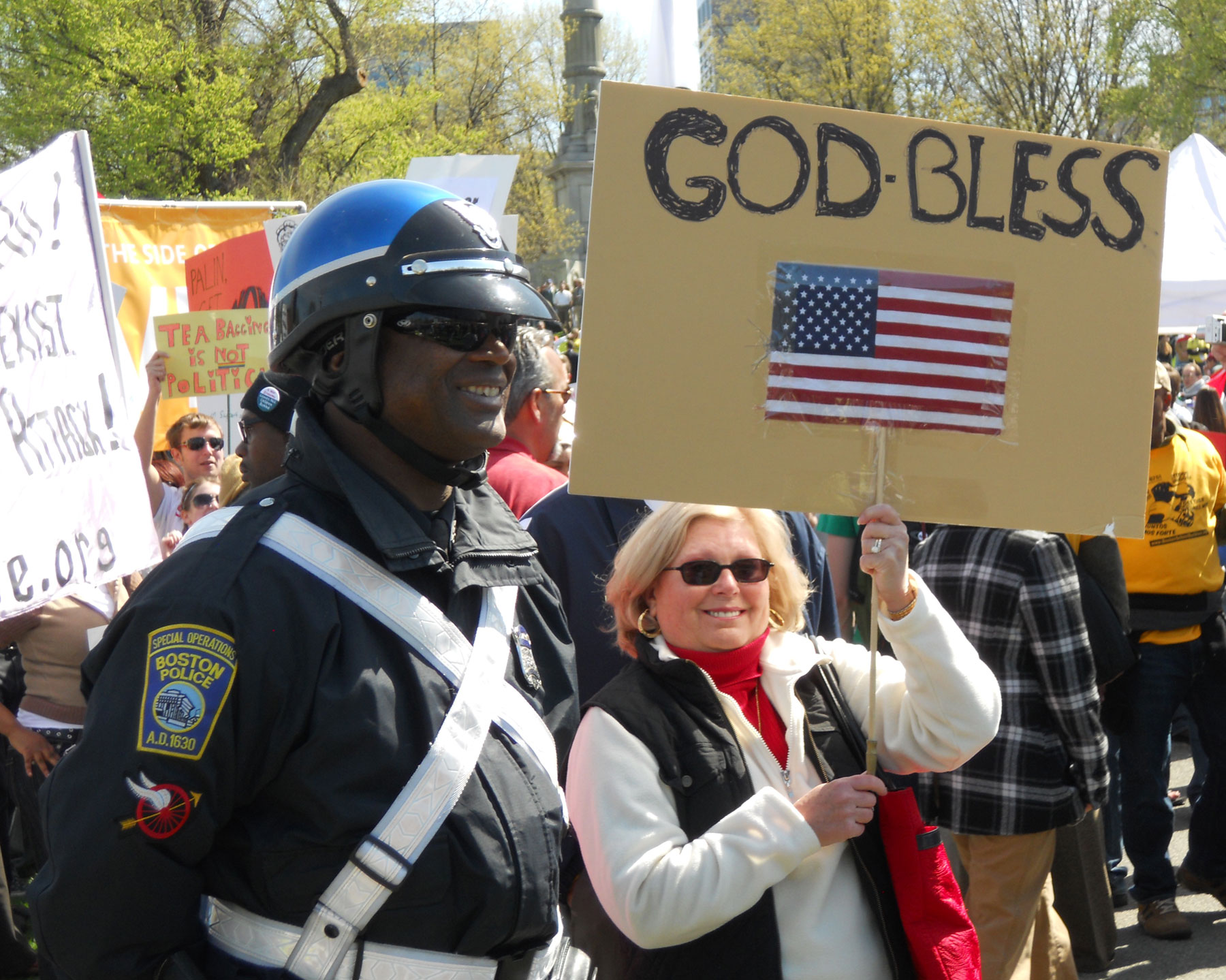 But there were some really nice folks there, and after all, a protest is a protest, so we decided to stay, at least until we could savor the sweet stink of tear gas on the breeze, always guaranteed to bring back a rush of nostalgia.

We were talking to an excited plumber in a Boston Bruins jersey (and since when does the Prince of Darkness play on Causeway Street?) who seemed to have the United Nations confused with the US government when suddenly the show got much more interesting. That Saturday Night Live chick from 30 Rock was on the stage! It was hard to get closer and there was a whole firing line of papparazi in the way, so I couldn’t see if any of the other actors were there. We would have liked to see that Steven Baldwin,who cracks us up. 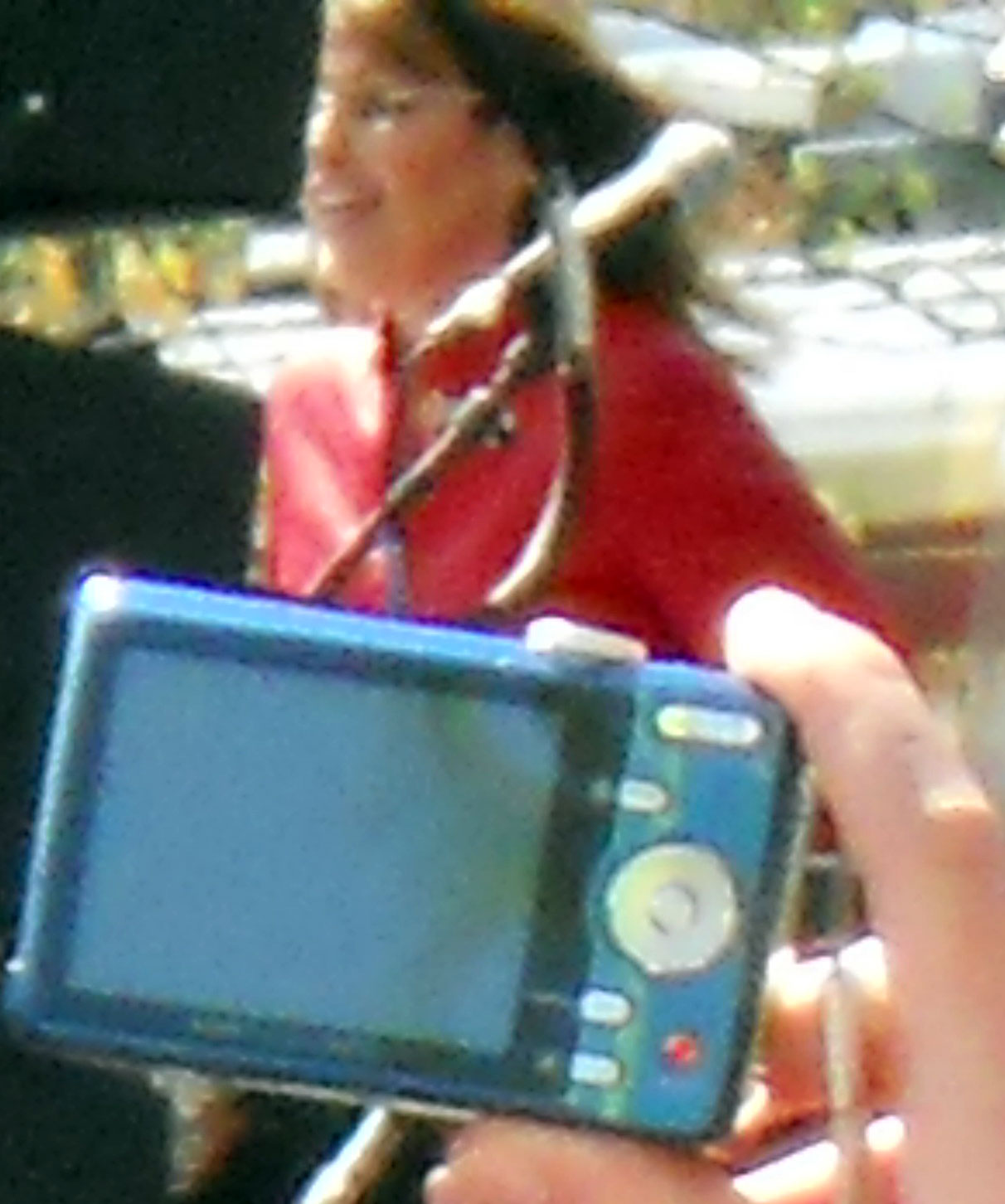 We couldn’t hear too well either, but her routine must have been pretty funny because everyone was cracking up and applauding. In fact, the whole protest was kinda funny, and not exactly in a good way. No tear gas, no police lines of gleaming riot gear, no phalanx of black-clad anarchists. The cops that were there were standing in the sun, joking with the protesters. Instead of patchouli and tear gas, the air was redolent with Polo cologne and fried dough. It was like, well, a day at the park.

The people were interesting, though, and we learned a lot of interesting stuff from them. I met some graphic designers from Grafton, some psalm singers from Saugus and a few framers from Framingham. From the framers we learned that the US Constitution contains a whole bunch of secret clauses we never knew about, like the ones that says we don’t need to pay taxes we don’t like and that ordinary citizens have a hidden veto over the Supreme Court. We can’t wait to spring that one on our law students. 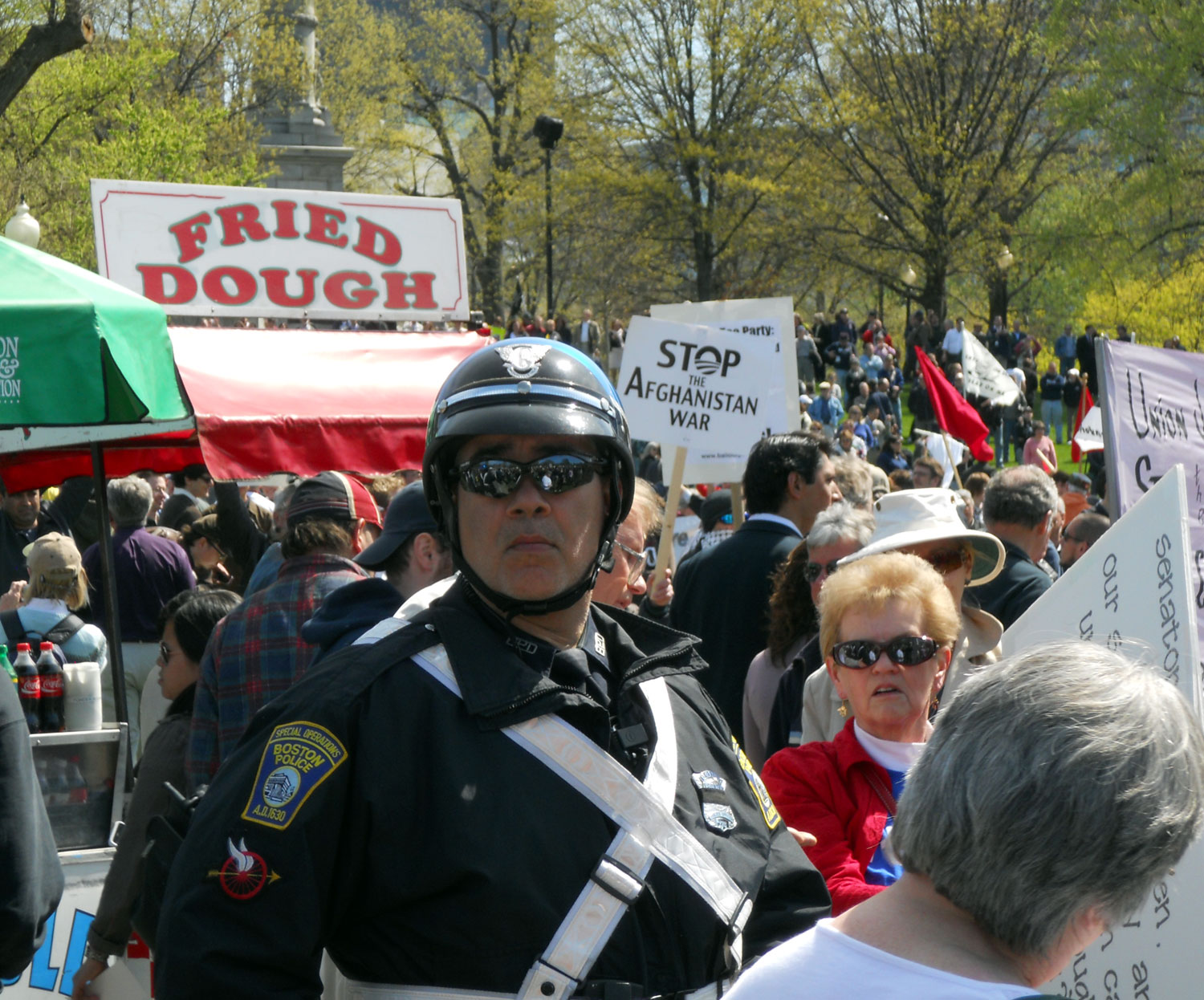 Many of those in attendance were wearing American flags in some form or format, which hearkened back to “Easy Rider” and an old Army surplus jacket I wore in high school with an American Flag hanging over the back, covering an embroidered, extended middle finger. Pulling on a string up the sleeve raised the flag.
All in all it was a spaced out morning in the park, but we plan on coming back on 5-20 for the real Tea Party. See you there, Dudes…

One Response to Spark One Up for the Tea Party