Elite athletes in collegiate and professional sports increasingly follow a philosophy known as “The Process.” It’s a philosophy created by University of Alabama coach Nick Saban, who taught his players to ignore the big picture—important games, winning championships, the opponent’s enormous lead—and focus instead on doing the absolutely smallest things well—practicing with full effort, finishing a specific play, converting on a single possession. A season lasts months, a game lasts hours, catching up might be four touchdowns away, but a single play is only a few seconds. And games and seasons are constituted by seconds.

2. You have to believe it to achieve it

Welcome to my blog! This is Hamza Khan. 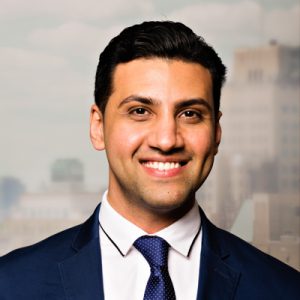