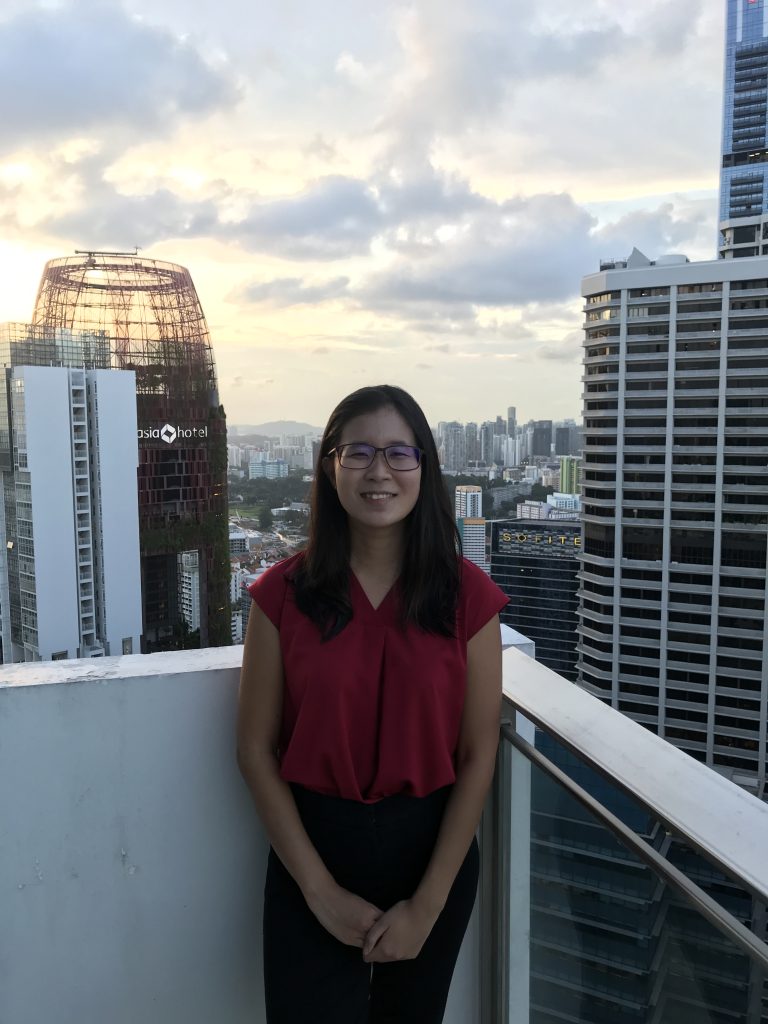 I am spending this summer as a 2021 Chayes International Public Service Fellow, working at the Bosnia and Herzegovina (BiH) office of TRIAL International, an NGO headquartered in Geneva that fights impunity for international crimes and supports victims in their quest for justice. TRIAL International’s office in BiH promotes transitional justice in BiH by improving access to justice and redress for survivors of grave crimes, including sexual violence survivors, families of missing persons, and former camp detainees.

So far, I have been working on a comparative legal research project on how states have issued public apologies to victims of war crimes, systemic discrimination, violence, and other acts of wrongdoing. This will contribute to TRIAL International’s overall advocacy and strategic litigation efforts to implement the UN Committee Against Torture’s landmark 2019 decision condemning Bosnian authorities for their failure to fulfil obligations towards a sexual violence survivor.

Learning from the TRIAL International BiH team’s work with survivors of sexual violence has brought the knowledge I gained from taking Public International Law in my 1L spring semester to life. I have gotten a glimpse into how complex the work of transitional justice can be. Although the Bosnian War ended more than 25 years ago, the work of seeking reparations and redress for sexual violence survivors from the war is far from complete (according to United Nations estimates, there are between 20,000 and 50,000 survivors of rape, which was used as a tool of genocide, from the war). I have also seen how a combination of resilience, heartfelt dedication, sensitivity to survivors’ needs and perspectives, and willingness to work empathetically with all relevant parties including prosecutors’ offices, courts, and the government has allowed the TRIAL team to achieve incremental steps of progress for survivors. For instance, for the first time, a survivor of wartime rape received compensation from her perpetrator in March 2020. TRIAL International continues to work on improving the practice of awarding compensation and other reparations to survivors.

It has also been refreshing to work with an NGO in the field of human rights for the first time, and to learn from how an NGO mobilizes for a cause they believe deeply in. Before law school, I worked with Singapore’s Ministry of Foreign Affairs on issues of international security and nuclear weapons. It has been fascinating to examine and reflect on international law and international relations from the human rights angle, and to grapple with how international and domestic institutions both enable and obstruct the pursuit of justice for survivors of human rights violations.