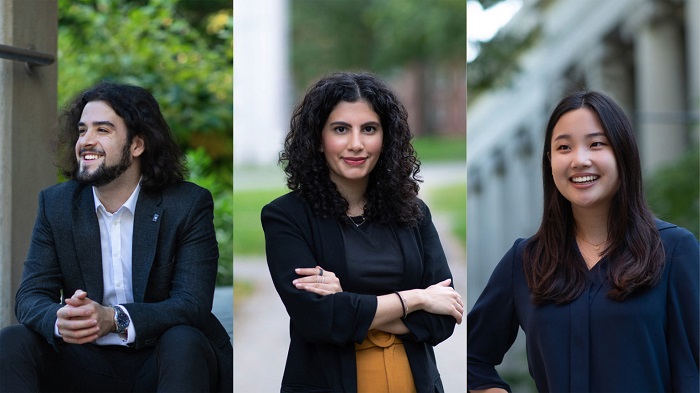 In 2020, 24 Harvard Law School students pursued summer work as Chayes International Public Service Fellows. The program, established in 2001 and dedicated to the memory of HLS Professor Abram Chayes ’49, allows HLS students to spend eight weeks working with governmental or nongovernmental organizations  concerned with issues of an international scope or relevant to countries in transition.

Although the COVID-19 pandemic made it necessary for all but one of the fellows to work remotely, they undertook placements with organizations based in 12 countries. Several students engaged in direct client service, addressing the many challenges facing refugees, asylum seekers and marginalized populations in countries around the world. Others focused on legal research and writing, enhancing their skills and exploring issues that broadened their exposure to international, comparative and foreign law.

In this profile on Harvard Law Today, three of the 2020 Chayes Fellows share their experiences. 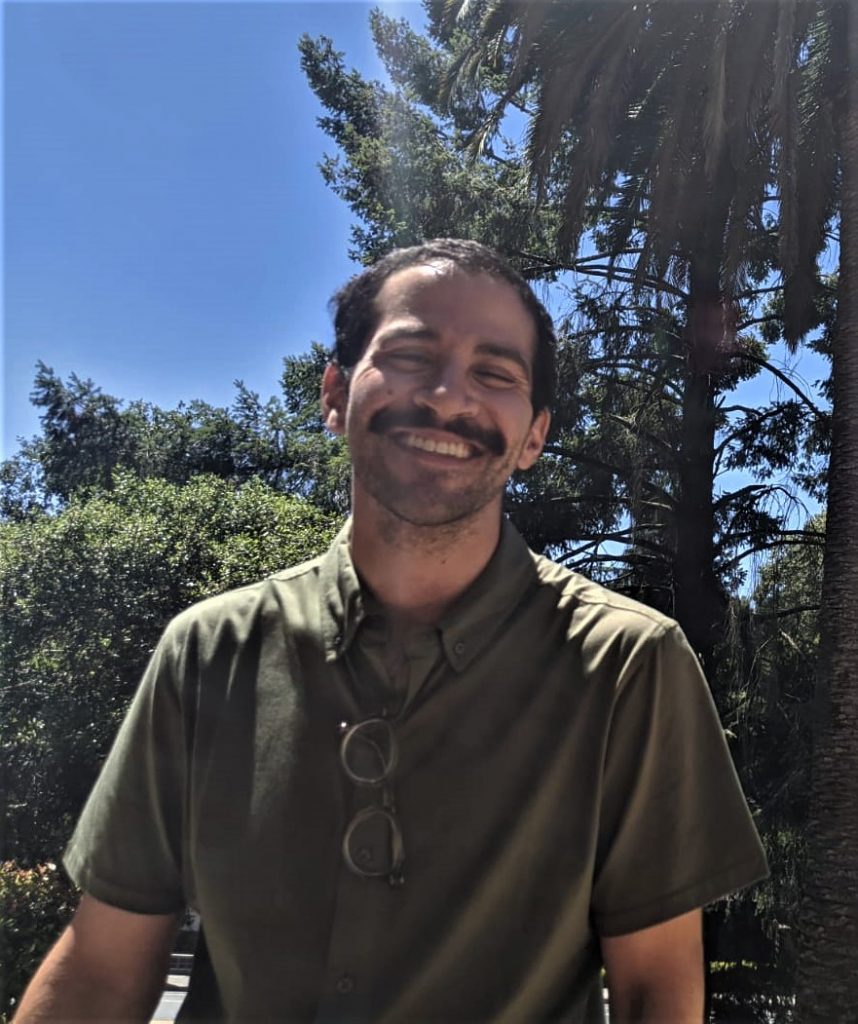 As a Chayes International Public Service Fellow, I spent this summer working remotely with the Organisation for Economic Co-operation and Development (OECD) in their Artificial Intelligence Policy Observatory. My projects have focused on two key areas:  assessing policy governance and design strategies by OECD member states’ national governments regarding their national artificial intelligence (AI) strategies, and legal and regulatory efforts in the AI space.

OECD member states have been developing a number of strategies at the national level to address AI. My research has shown that countries’ efforts can be mapped along a spectrum of activity, from more nascent frameworks and strategies to mature ones (including the rising trend of policy observatories that engage in policy intelligence to ensure that countries remain informed of new trends).  I’ve examined the role outside legal and policy experts play in the consultation process, and the ways in which these consultations shape the strategy formulation process. Additionally, I’ve called out in my recommendations the need for countries to solicit feedback from their citizens to ensure that strategies reflect opinions individuals may have about the benefits and risks of emerging AI technologies.

Another report I worked on involved examining efforts to regulate AI. We looked at the ways sector-specific regulations (e.g., autonomous vehicles, finance, surveillance, etc.) and horizontal regulations (e.g., public procurement processes, impact assessments, AI in the public sector decision-making process, etc.)  are enshrined in local law. I also conducted an in-depth legal examination of sector-specific regulatory efforts across fields such as tort liability, consumer protection, healthcare, transportation, and data privacy. One key area of interest in my research and writing is on the rise of regulatory “sandboxes,” which give private companies the chance to experiment with new technology while cooperating with regulatory bodies that temporarily lift certain measures or requirements.

Exploring these issues involved a dedicated research period using both legal and social science research databases, as well as the OECD’s own AI observatory, which collects and monitors efforts across countries. After the qualitative research phase, I then moved into outlining and finally writing the reports. The purpose of each of these reports is to present our findings of best practices and recommendations to the OECD’s Network of Experts on AI and, ultimately, to policymakers all over the world. 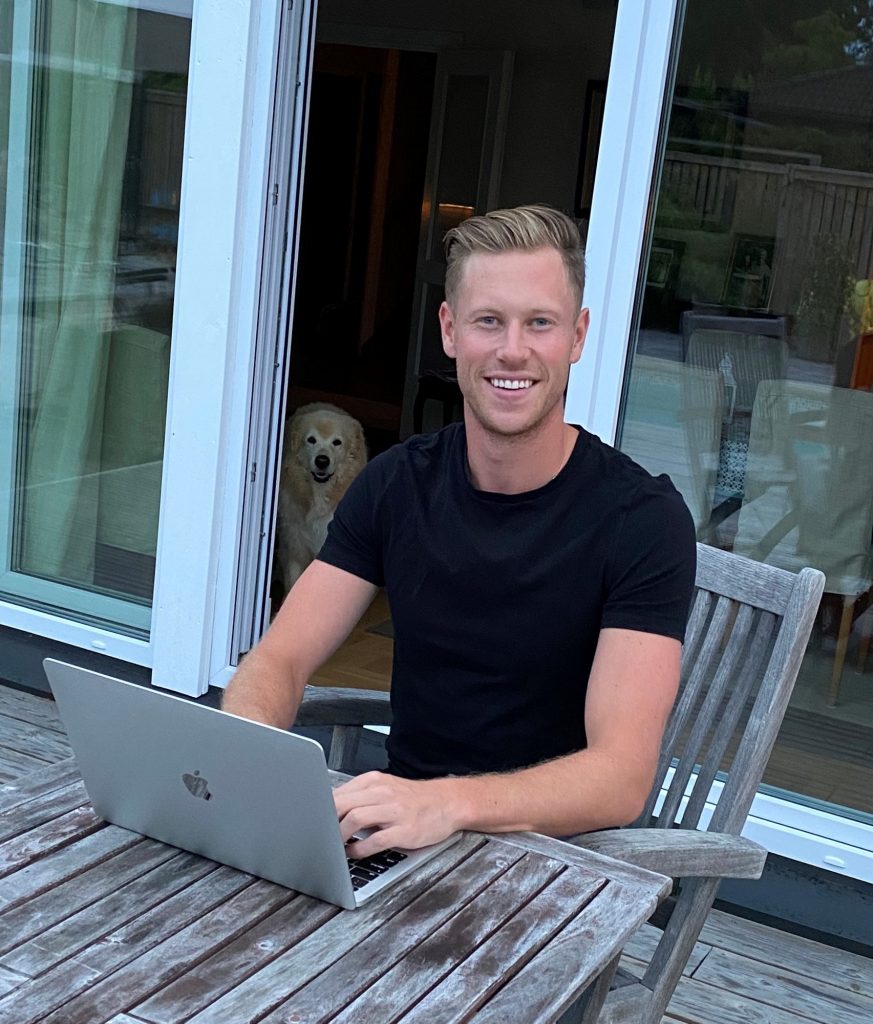 During the summer, as a 2020 Chayes International Public Service Fellow,  I have worked on a range of different issues as an intern for the Permanent Mission of Liechtenstein to the United Nations.

For example, some of my work is related to Liechtenstein’s Finance Against Slavery and Human Trafficking (FAST) project, which aims to mobilize the financial sector against modern slavery and human trafficking. The project is a core issue for the Mission, and we have therefore worked on getting the relevant language of the project included in different UN resolutions. A major task for me has been to research relevant resolutions and draft language that could be added to them. We hope that this language will be adopted the next time the resolutions are up for review. I have also represented Liechtenstein at several high-level meetings dealing with modern slavery and human trafficking and, thus, gotten a unique insight into how the UN and other organizations are dealing with the issue.

The Mission has also held several conventions with the UN’s Council of Advisers” on the application of the Rome Statute to cyberwarfare. I worked on several chapters of a report based on those conventions, including chapters on Crime of Aggression, War Crimes, Genocide, and Crimes against Humanity. The assignment has included writing, subciting, and editing.

I have had the opportunity to represent Liechtenstein in a range of different high-level meetings and negotiations. Many of the meetings have included Prime Ministers and Foreign Ministers from around the world. Although it would have been more exciting to participate in these meetings in person, it still has been a good experience over Zoom. 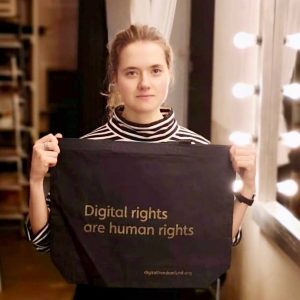 As a 2020 Chayes International Public Service Fellow, I am spending this summer working at the Digital Freedom Fund (DFF), a Berlin-based NGO dedicated to advancing and protecting digital rights in Europe, to focus on the intersection of technology in two converging pandemics: coronavirus and systemic racism and discrimination. I had the privilege to work at DFF before law school and, albeit from across the Atlantic this time, have been fortunate to hit the ground running this summer.
DFF launched the COVID-19 Litigation Fund to support strategic cases challenging digital rights violations committed in the context of the coronavirus pandemic. From tracking avenues for potential legal challenges against privacy-eroding biosurveillance and contact tracing apps, to defining cross-jurisdictional frameworks for information requests to help expose the discriminatory makeup and application of AI systems, I have had an incredible opportunity to practice and hone my legal research and writing skills in the context of some of the most pressing issues of our time.

Some of my longer-term projects include tracking past and ongoing litigation, globally, on the topic of AI and policing/surveillance. I am also mapping potential opportunities across European jurisdictions for strategic litigation around COVID-19-related topics (privacy, freedom of expression, etc.) that have yet to be commenced. The rights of migrants and refugees, for example, are being infringed in the context of the pandemic but have yet to be tied to digital rights through litigation.

I have also had a chance to collaborate with former colleagues from HLS’s Cyberlaw Clinic around a tech and human rights report released by the UN Special Rapporteur on Contemporary Forms of Racism, Racial Discrimination, Xenophobia and Related Intolerance. It continues to be a privilege to learn from the entire team at DFF. 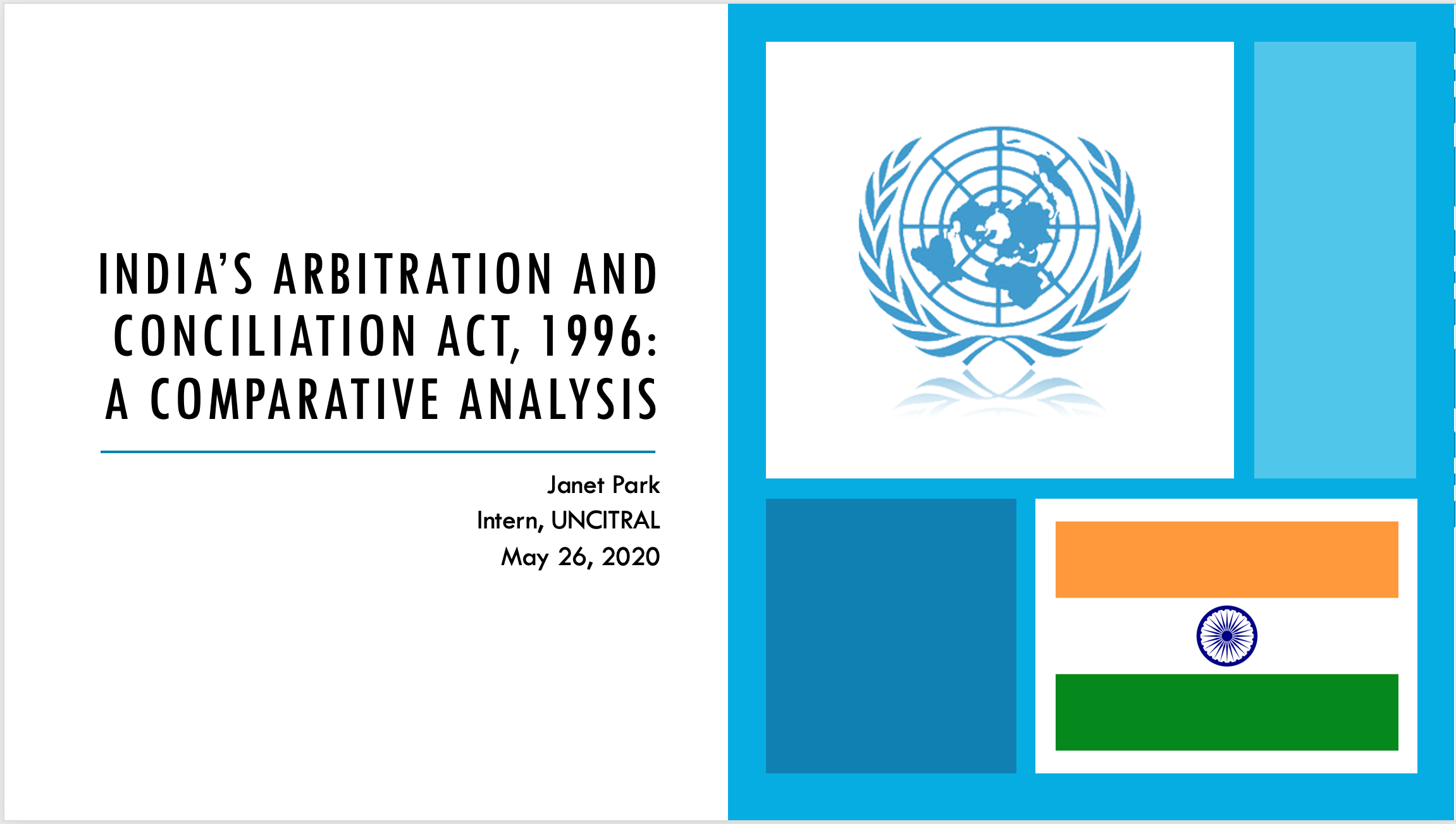 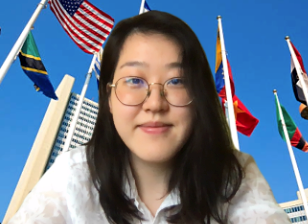 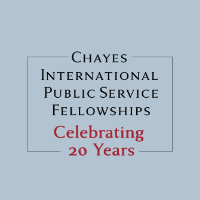