What outliers can tell about diversity 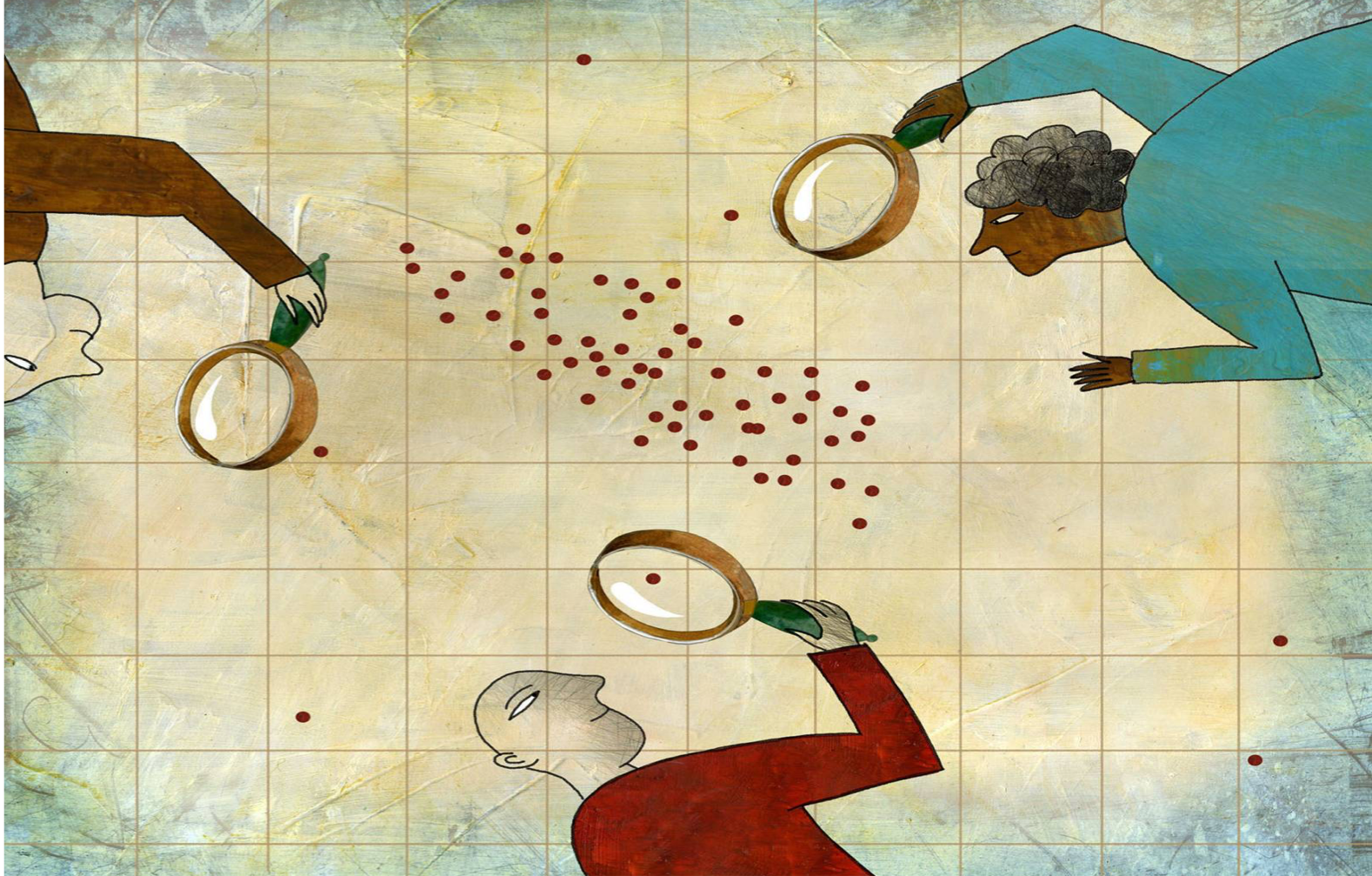 Many might agree that numbers tell a story. Often there is a different story even behind each data point. While differences can cause mixed feelings, outliers often unveil more about the data set than the analysis itself. What outliers management can teach about diversity and inclusion?

1. Diversity is all around us and perfectly uniformed data might be misleading (example of neurodiversity)

“Neurodiversity” is a paradigm that classifies differences in the human brain influencing one’s cognitive ability, such as; reading, writing, learning, attention span, etc., as a social state rather than as pathology. Dyslexia, attention disorders, but also autism, and others are included. Even without considering our diversity and inclusion awareness, the size of the neurodiverse population suggests that neurodiversity is touching our lives in one way or other. Looking at the statistics of Autism Spectrum Disorder (ASD), in the US itself puts the case in point. In 2020, one in 54 children was diagnosed with ASD (CDC, 2020). This number is a close representation of the adult population with ASD, as only about 9% of children who are diagnosed with ASD in early childhood may not meet diagnostic criteria for ASD by young adulthood (CDC, 2020). Adding other variables such as dyslexia challenges the shape of the Bell Curve and perhaps also our view on what is or would be considered normal in our lives.

2. Whether good, bad, beautiful, or ugly, outliers on each side of the scale need to be managed to achieve successful inclusion (example of performance)

Diversity comes in all shapes and forms. While performance is relative to the environment, not only the outliers scoring low on a performance scale need to be reviewed and managed but also high-performers require attention. Research shows that a high-performer can become a target to exclusion or mobbing across more organizational levels than a low performer would do. Furthermore, performance outliers, whether with low or high scores, can cause resentment in a team. That creates yet another segment of a spectrum that requires management when striving for the successful inclusion of diversity.

3. ‘Code of Conduct’ ​or ‘Ethics and Compliance Policies’ cannot replace diligent work and a sound moral compass striving for valuable results (example of a human being)

Whether it is the deadlines for research submission or outcomes unveiling what is not desired, many occasions challenge human’s ability to resist bias, stress, or even one’s ego. Outliers tend to disrupt our expectations. Part of the training of a researcher is the compliance of the ethics of conduct and truthful reporting of findings. While there are plenty of documents that describe what is considered ethical, the responsibility lies with those who judge the outliers.

Falling for the beast of statistics