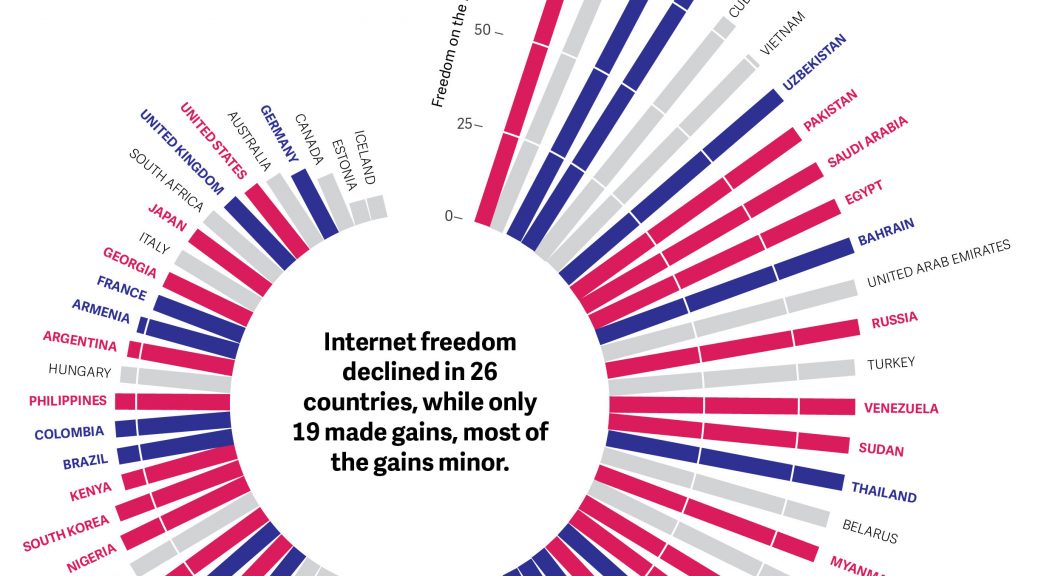 Two great news before the end of December:

(1) The release of the latest Freedom on the Net report, featuring the rise of fake news and increasing governments attempt to tighten control over netizens’ data.  I work with Freedom House since 2015 on the section related to Internet Freedom in France.

(2) I have been recently hired by the Sorbonne Business School (IAE de Paris) as an Associate Professor in Information Systems. I will develop my research on cybersecurity, cybercrime (of course!), and Information Systems governance. Feel free to drop me an email at this updated address.