Some memorabilia from summer school

This has undoubtedly been the best summer of my life by far. Having spent my summer at Harvard felt (and still feels) so surreal. I got to experience a lot of firsts since I have never gone on an international trip without parents. Meeting some of the most diverse, interesting, and inspiring set of people was the highlight of my stay. Sometimes I can’t help but reminisce about all the experiences I’ve had over the summer. I am truly grateful for having had this opportunity, I’ve made the most insane memories and made friends for life. 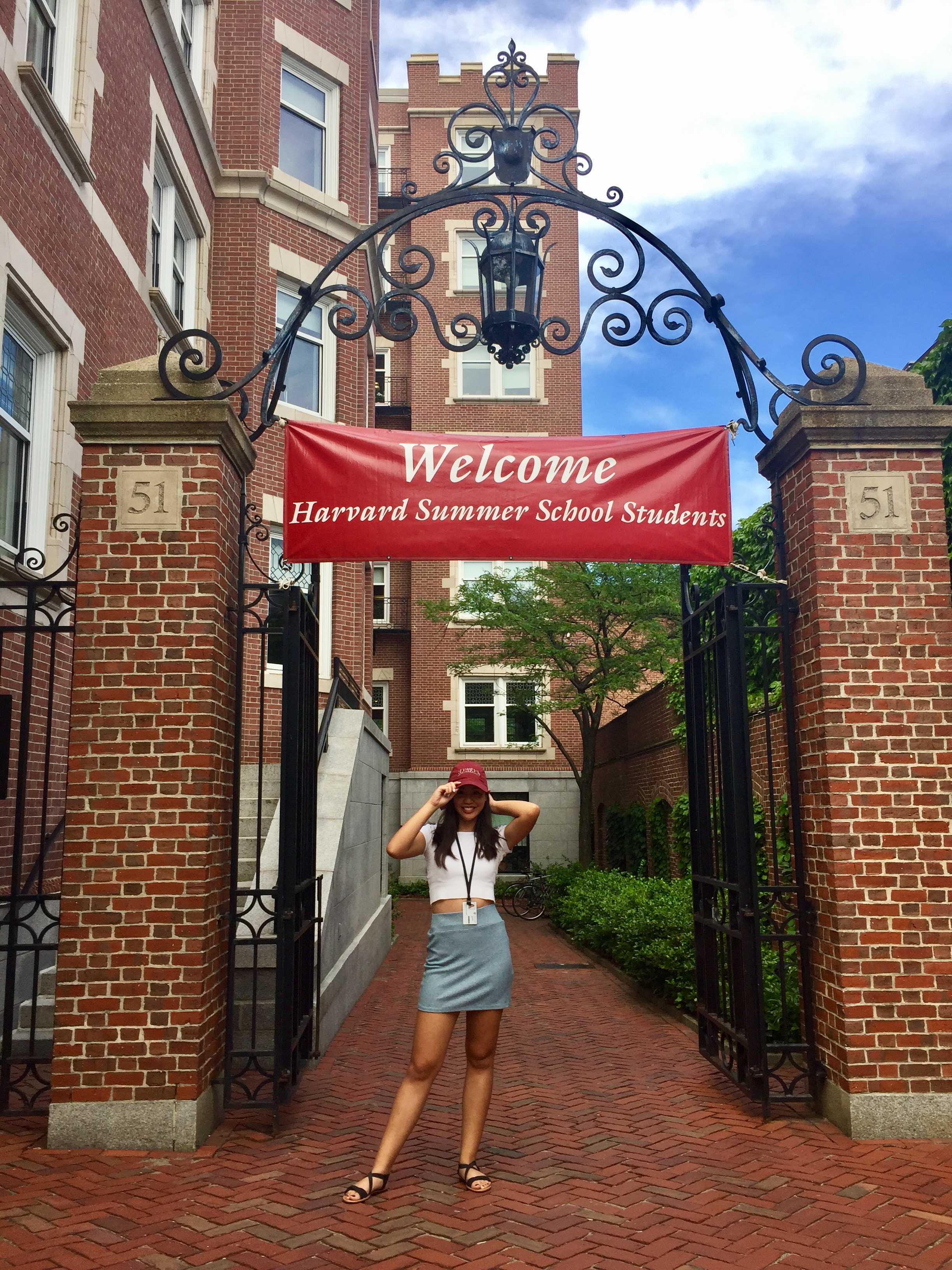 All excited for her first day at Harvard

To make all future HSS experiences as unforgettable, I’ve come up with a short bucket list: 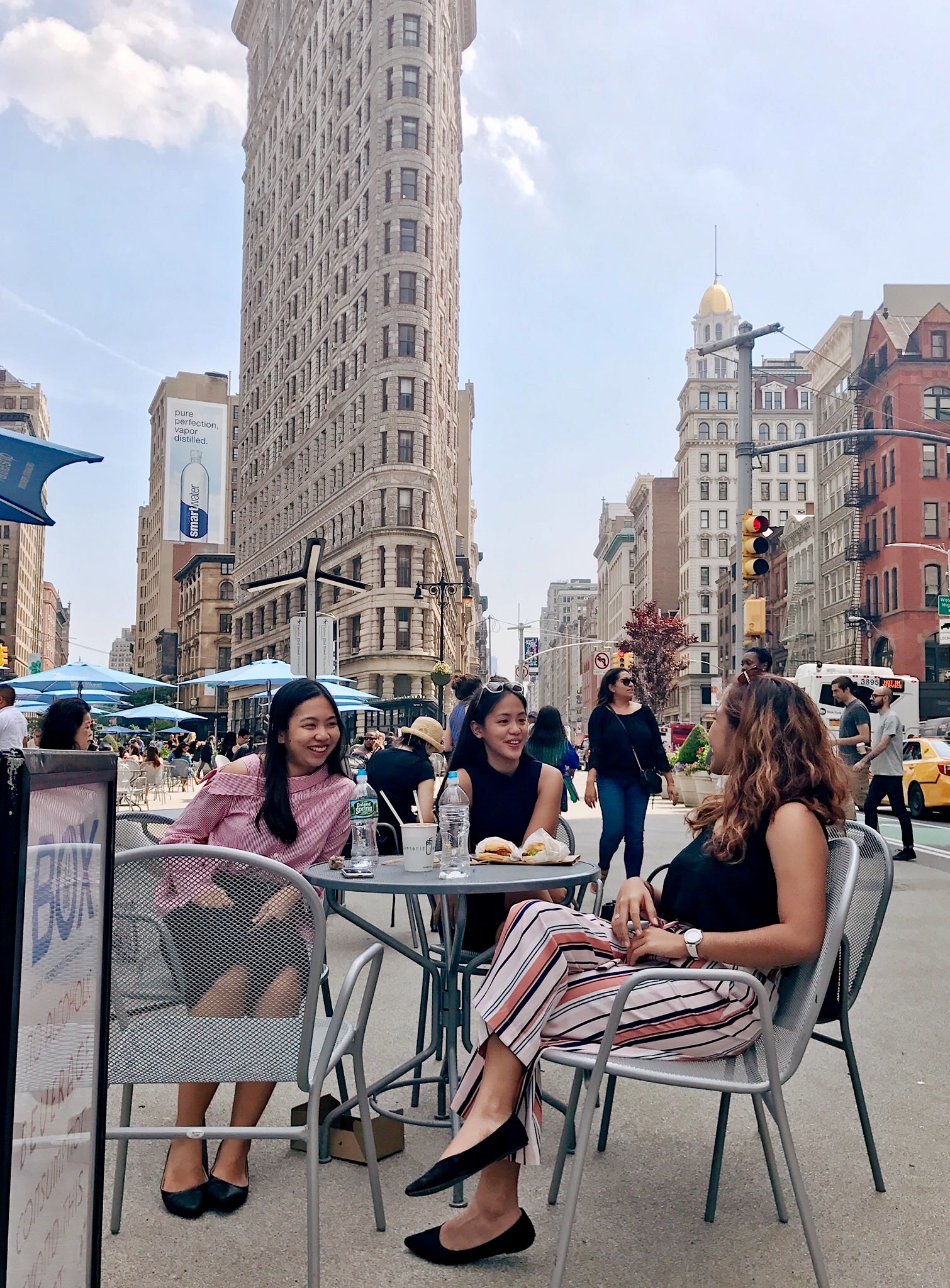 The lights, the food, the shopping, the shows—there’s no better place for 3 girls to spend their pre-Harvard trip than in New York!

We started the day wandering in Central Park, then had a serene brunch at The Loeb Boathouse soon after. The rest of the day was spent roaming around the city, one hop-on-hop-off stop after another. In the afternoon after some snacks and hot chocolate in Serendipity, we rushed to the Gershwin Theatre on 50th street and Broadway to watch Wicked.

…and of course there needed to be Gossip Girl references too, xoxo. 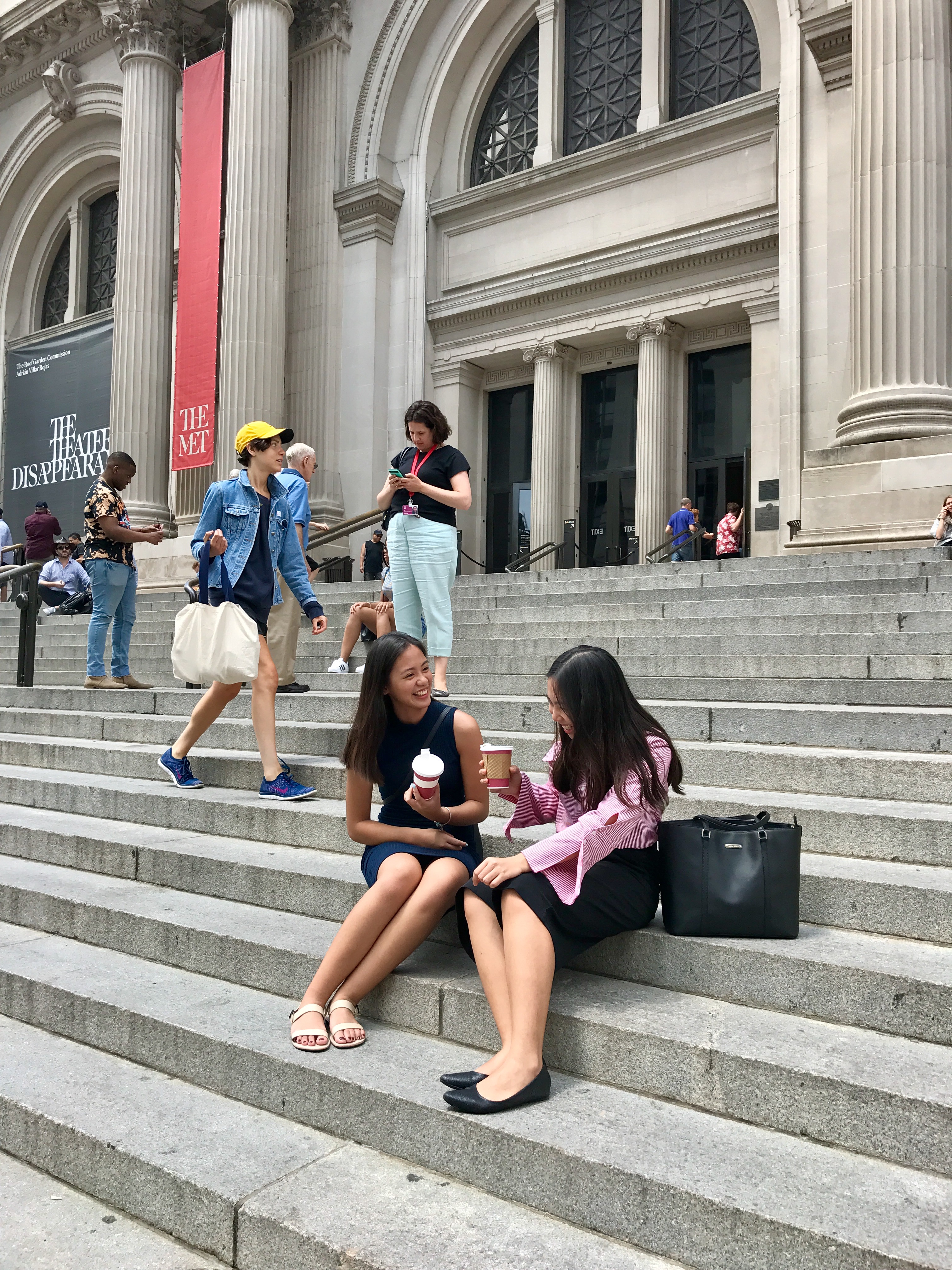 Spotted: Blair and Serena at The Met Steps and The Palace To spontaneous nights that lead us to the best sunrise views

Unexpected philosophical conversations with strangers (who eventually turned into good friends) brought us to our very first sunrise in Cambridge. To cap it off, we grabbed breakfast at my personal favorite cafe in Harvard Square, Tatte Bakery & Cafe. 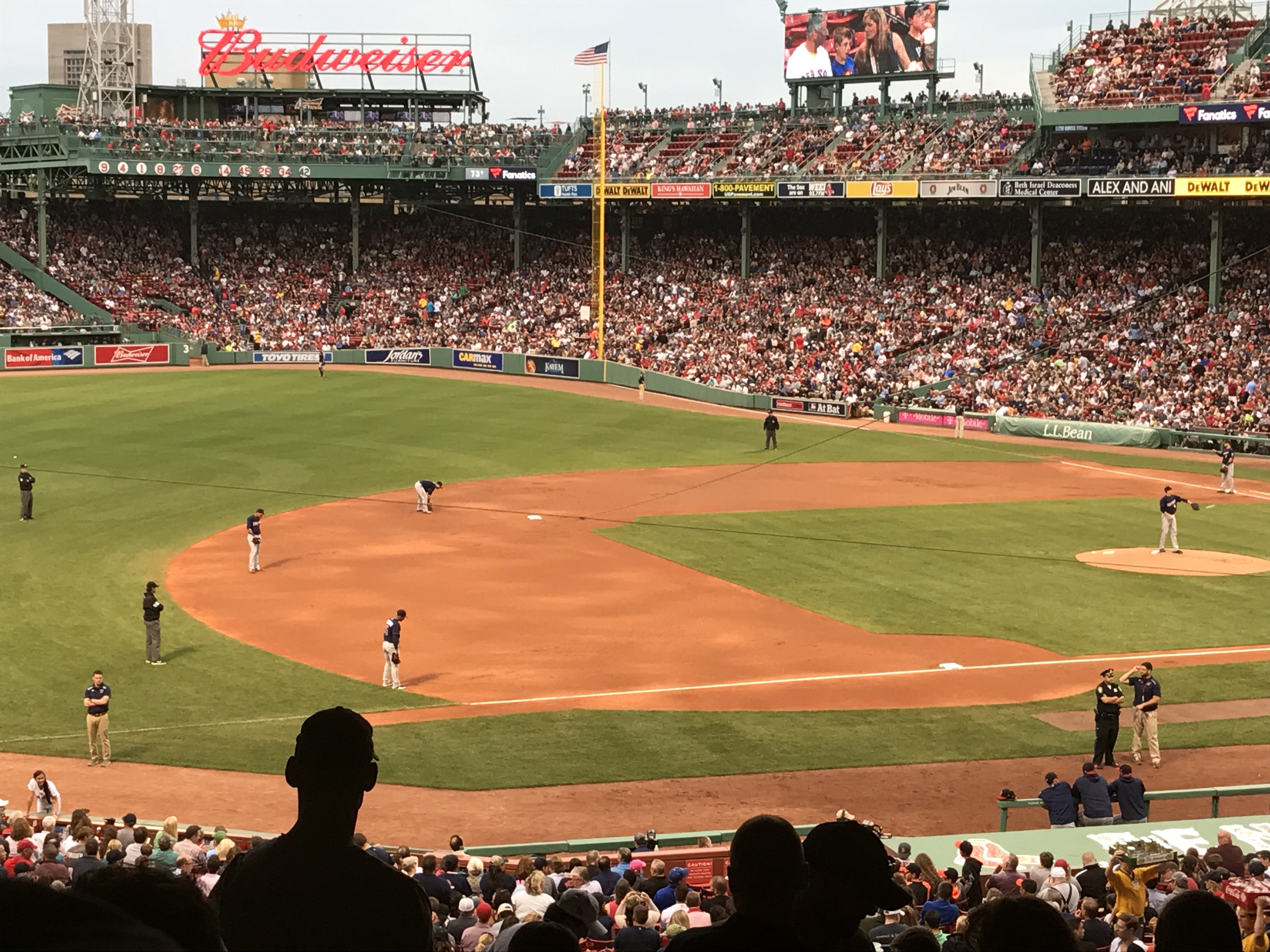 I’m not going to lie, we completely knew nothing about the game but we still went for it. Thankfully, we made friends with someone who played the sport. He was patient enough to explain the rules of the game and everything else that was happening. The Boston Red Sox were competing against the Minnesota Twins at the time. Unfortunately, the Red Sox lost. But we still enjoyed ourselves, the stadium’s atmosphere was great and it felt exciting to be in the crowd. They even played “Sweet Caroline” during the 7th inning stretch and the crowd sang along. Indeed, the best mornings are the ones where you get to watch the sunrise. We got our own private view of The Quad from one of the dorm rooftops and had a great playlist in the background to complement the calm 4 am vibe. We also ended up laying in The Quad to watch the sky.

Cambridge hosts an annual city dance party in front of the Cambridge City Hall to celebrate the summer. I unfortunately have no decent photos for this one. My friends and I arrived pretty late and the party ended early, but overall we enjoyed the 30 minutes that we spent there and the crowd was sick. Plus it was free so why pass out on a chance to dance?

My friend, Tojo, recorded the noises in the background from that entire day and came up with this track. Kayaking in the Charles River is a must. Not only is it one of the attractions in Boston, but it also serves as a great arm exercise. Being the strong and independent women that we were, my friend and I challenged ourselves to do without the help of our guy friends, it was exhausting but we managed! After having Surf & Turf at The Glass House (highly recommended), we went for a little walk at the Charles River Esplanade and were greeted by this beautiful golden sunset. Perhaps this would be a better time to go kayaking since it would not be too hot and you would get a great view of the Boston skyline.

While waiting for the fireworks show, we gathered with some friends and had a picnic set-up by the Esplanade. There was also live music in the background since they held a pre-fireworks concert with Andy Grammer as one of the performers. Afterwards, (although it took us forever to book an Uber), we headed to Sheraton on the other side of the river to celebrate the 4th of July some more with some friends. We caught a glimpse of the night-view of the Charles and the Cambridge area from our suite. Of course we needed to hit the books from time to time so we took advantage of Harvard’s beautiful libraries, Widener being our favorite. Something about their libraries (and being surrounded by intellectuals) made us feel motivated to read. With 0 hours of sleep, we packed all our stuff and took a bus back to New York to meet up with some friends. We were finally back in the city but this time around more people tagged along—hey, the more, the merrier! We arrived just in time for our lunch at Nobu. We checked into The London and grabbed afternoon snacks at their hotel restaurant. The steak was great but their Truffle Fries were, hands down, THE BEST fries I’ve ever tasted in my life! In the evening, we all met up at the Rockefeller and had a few appetizers and cocktails. During the summer, the Rockefeller Center replaces their skating rink with a Summer Garden & Bar where they serve drinks and seasonal dishes. For the rest of the night, we ended up strolling around the city and admiring the bright lights. We also stopped for some Halal Guys along the way because a trip to NYC just isn’t complete without it.

Aside from these, there are scheduled food trucks parked in front of the Science Library from time to time which are also pretty good.

This bright and cozy apartment is where my friend and I stayed for 3 weeks. It is complete with amenities, toiletries, and essentials and is only a 10-minute walk to Harvard. There are also nearby groceries, restaurants, and convenience stores in the area. We had a very pleasant stay overall and the hosts were lovely, they even provided us with a guide book and some recommendations.