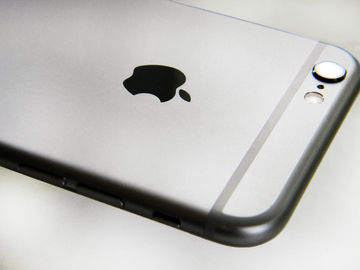 In prehistoric times, before Steve Jobs revealed the iPhone, primitive mobile phones and Palm Pilots ruled the earth. These devices came with simple games, utilities, and other small computer programs called applications (or “apps” for short). It was also possible to buy additional apps, which were usually sold by the wireless carrier or offered by the device manufacturer.

But after the iPhone was launched in 2007, followed by the iPod touch in 2008, the iPad in 2010, and the Apple Watch in 2015, Apple took apps to a whole new level. The company made it possible for independent computer programmers to create powerful apps for use with the touch screen interface and sell them for any price (or give them away for free). Consumers could quickly download the apps from Apple’s App Store.

The result was an explosion of apps. Besides the obvious (games, expense trackers, mobile newspapers, Facebook, etc.) a torrent of niche apps that anyone can download is available. They include:

There are now hundreds of thousands of apps that are actively maintained by the programmers or companies that created them.

A new iPhone comes with more than 20 preinstalled apps that were developed by Apple. They include:

Superior alternatives to many of these apps (including Calculator and Weather) can be found in the Apple App Store.

(This post was excerpted from an IN 30 MINUTES guide that I wrote.)