In all the years I have been writing about the Extension School, the one program that has remained a bit of a mystery is the Harvard post-bacc, a Post Baccalaureate program designed for people interested in getting into medical school but don’t have the undergraduate grades (or major) to qualify. I knew the Harvard Extension School Premedical Program had a rigorous reputation, with top-notch faculty and coursework in the required fields such as organic chemistry, cellular biology, biochemistry, and physics. 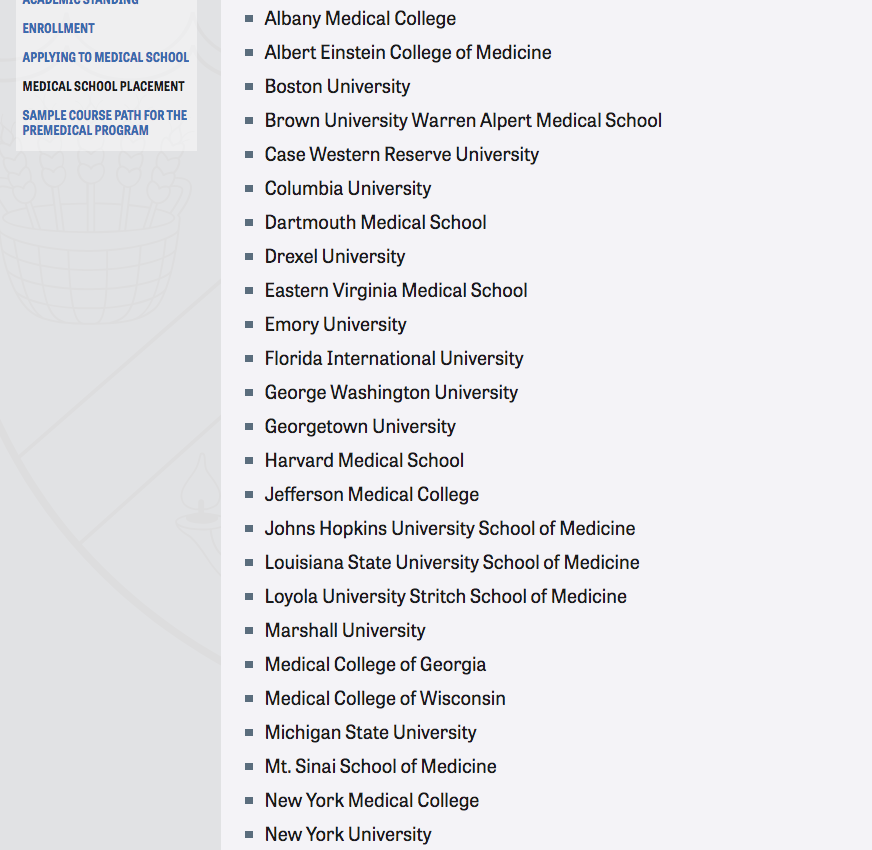 What I did not know were the numbers around the program. Now I do, thanks to a post by Christopher Maloney, who shared some details of his experience. He writes:

Out of 345 in my starting postbac class, only forty-something of us graduated. As a Harvard undergraduate, there are fifteen subcategories of B, and the University is seriously invested in keeping every admitted undergraduate student. But at the Extension school they flunked us. Most of my classmates were only doing the program as a last-ditch effort at medical school reapplications, so there were no slackers among us and we dropped like flies.

Obviously, I made it through, and at the time that program had something like an 85% acceptance rate from medical schools. They knew we’d been through the wringer and could cut it. But I also credit a lot of my gray hair to those years.

That works out to about a 12 or 13% completion rate for the Harvard Post-Bacc. By comparison, the overall graduation rate for Extension School degree programs relative to the number of people who register for all courses was 3% in 2009 (source: the former Dean Michael Shinagel), but that includes thousands of casual class-takers who are taking a class or two for enrichment or professional advancement. People going into the post-bacc aren’t doing it casually — they have a very specific goal in mind, usually associated with goals of becoming a doctor.

5 thoughts on “What’s the Harvard Extension School post-bacc really like?”