It’s election season here in Newton, and residents have had lots of people knocking on their doors to ask for their votes in the 2019 Newton City Council elections.

I learned a lesson some years ago after voting for a local mayoral candidate who had a great ground game and engaging style. While his opponent assumed victory would be easy, this candidate actually pounded the pavement, knocked on doors in every one of Newton’s 13 villages, and talked with thousands of potential voters. He was earnest, and knew how to say encouraging things about issues that mattered.

However, as soon as he was elected, he went out of his way to accommodate developers like Mark Development in their bids to get special treatment and outsized profits from the parcels they had purchased or leased, mostly on the northside of the city (Wards 1 through 4, as well as Northland in Ward 5). 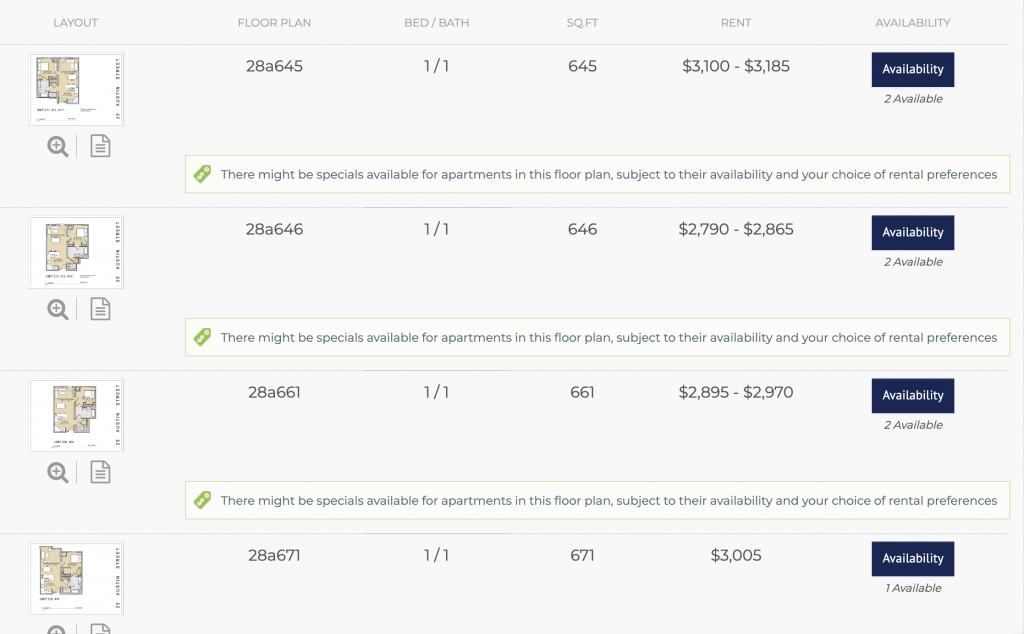 I learned my lesson. I did not vote for him when he was up for re-election, and I’m far more careful now when it comes to selecting candidates for mayor or city councillors. For the candidates who knock on my door, I will ask hard questions about local issues that matter to me, especially around development:

Of course, not every candidate for Newton City Council knocks on my door, or even makes their proposed platforms publicly available. Some outright refuse to state where they stand on Riverside, at least in part because of questionable advice from a lawyer who reports to Mayor Ruthanne Fuller at Newton City Hall.

Fortunately, there are several local organizations that are vetting candidates, and this list of recommended city council candidates, from NewtonVotes.org is the one I will use as a starting point (links to candidates’ websites can be found on that page).

NewtonVotes.org, incidentally, has a statement on its front page that I totally agree with:

“We are residents who think the City Council should work on behalf of voters, rather than for large, for-profit developers. We support village-scale development, affordable housing rather than luxury units, and small, local businesses, not national chains.”

For the full list of candidates in the 2019 Newton City Council elections, and to see sample ballots, visit the city’s official election website.