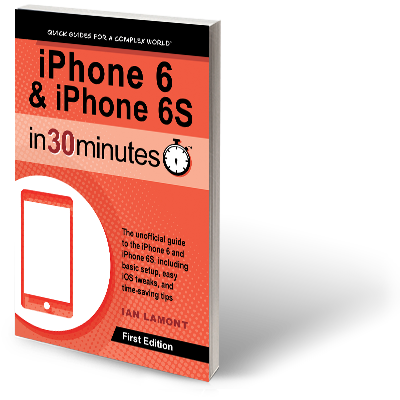 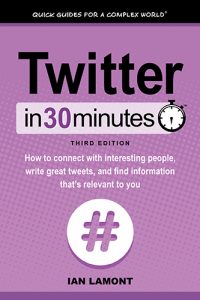 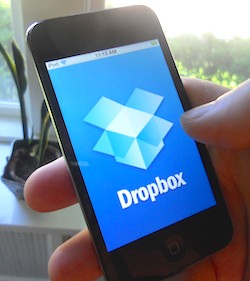 If you’re frustrated with Hootsuite Pro, or no longer need to use the extra Hootsuite Pro features such as managing more than 5 social media accounts, you may be wondering how to downgrade Hootsuite Pro. This post explains how to do it.

A little backstory: I’ve used Hootsuite for more than three years, and signed up for Hootsuite Pro earlier this year when my business reached the stage where the free Hootsuite account was no longer enough. The In 30 Minutes series was exploding, and with new titles such as this book about LinkedIn, I had too many social media accounts to look after. They included about five or six Twitter accounts, plus my LinkedIn profile and company page, Facebook profile, and several Facebook pages for the LinkedIn title and other In 30 Minutes guides. The $9.99 monthly price for Hootsuite Pro was worth it.

That is, until Hootsuite changed a critical feature for me and other Pro users: The social network selector. I won’t get into how it worked here, but you can read my “Hootsuite sucks” post and the follow up (“Hootsuite takes the low road, blames complaints on ‘fear of change’“).

After a week of struggling with the new user interface, I decided Hootsuite Pro was no longer worth it, and switched back to the free version of Hootsuite. Here’s how to downgrade Hootsuite Pro:

2. The Settings window will appear. You will see your profile information. On the right side of the pop-up, is a button that says “Downgrade”. Press it.

3. You will see your billing summary. At the bottom of the page is a tiny link that says “Downgrade to Free” (see screenshot below). Click it. 5. You’ll have to start again at step 1. Follow the steps, and then click through the prompts that basically ask you to confirm that you want to do this: 6. Click “Save And Proceed” and you’ll eventually get a confirmation that you are done … and one final prompt to give your feedback. The confirmation says that you will be pro-rated for time not used during the current billing period.

If you have problems with downgrading, or you still get billed, I suggest using Twitter to contact @hootsuite_help. 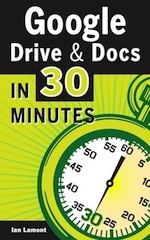 Earlier this week, my second ebook was published in the Kindle Store and as a paid PDF download (see inset cover). The book explains how to use Google Drive, a very powerful online software suite that includes word processing, spreadsheets, a presentation tool, and online storage. It’s kind of like Google Docs for Dummies … but not quite!

If you visit the product page, you’ll see that the price point is higher than my first book, a Dropbox guide. There are a few reasons for this:

As you can see, I am in experimental mode when it comes to design, pricing, length, and other aspects. The prices and affiliate program percentages will likely change as I figure out what works, and what doesn’t.

In the meantime, stay tuned for book #3! I have also started to consider other topics, ranging from Excel to LinkedIn and even other technical topics. I won’t be the only author, though … the best way to achieve scale is to find other talented authors who know these technologies and have existing audiences through blogs or other writing arrangements.

Next month, my company plans on releasing the first version of our Craigslist app. It’s not going to be complicated (in fact, this early release will only let users buy on Craigslist with an iPhone or iPad), but we think it serves a big need in the marketplace. On a PC, Craigslist’s Web interface is oriented toward text. The Invantory app is really oriented toward photos, as you can see from the screenshot below: If there are more than two photos, all it takes is a horizontal swipe of the thumb to see the other photos. The other innovation relates to browsing: Instead of reading text lists, users are presented with thumbnails. This makes it much easier to visually identify items of interest and skip over items that are of no interest.

We’re excited about the app and hope you can give it a spin.