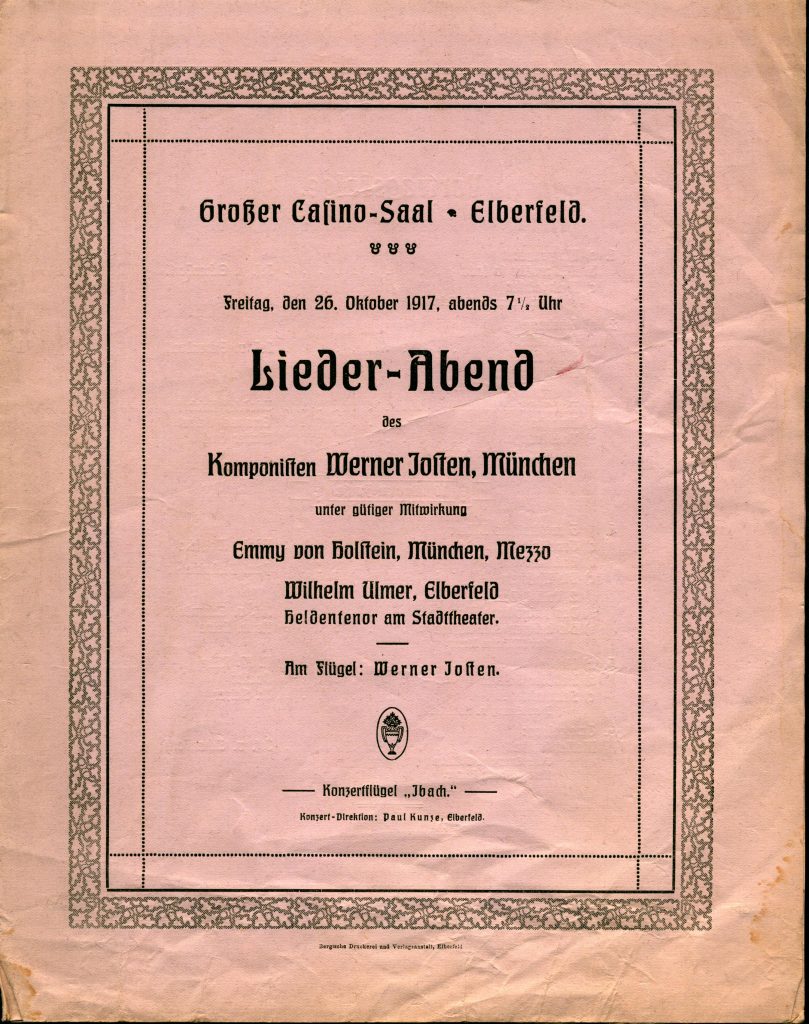 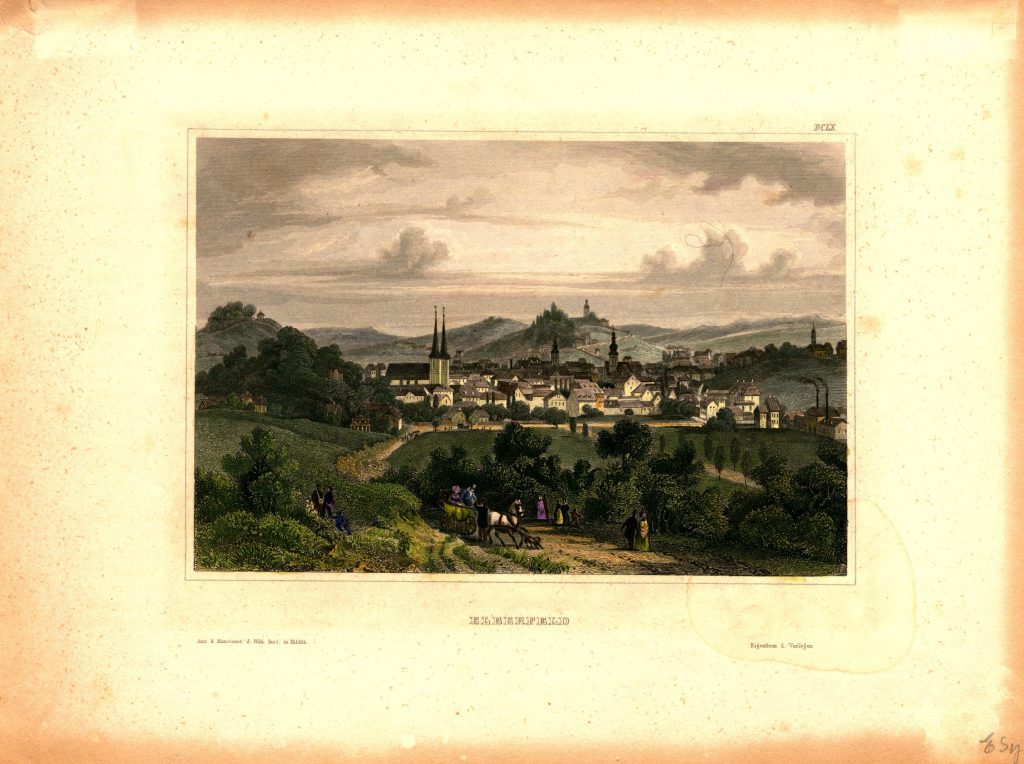 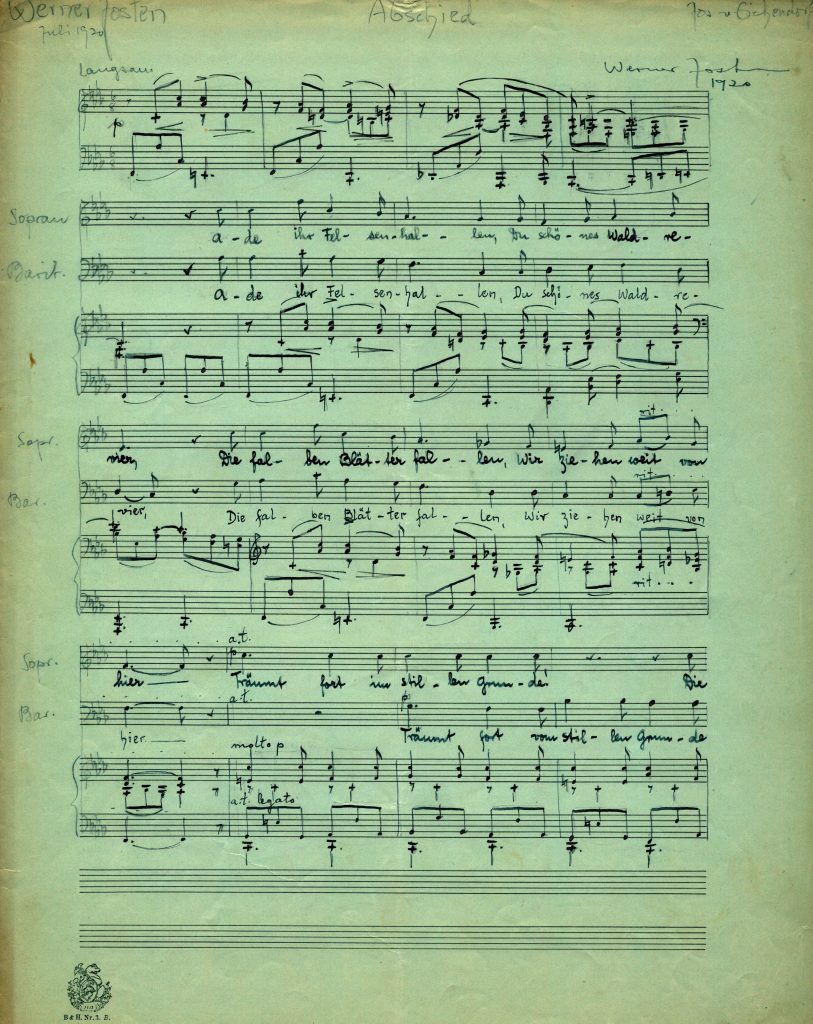 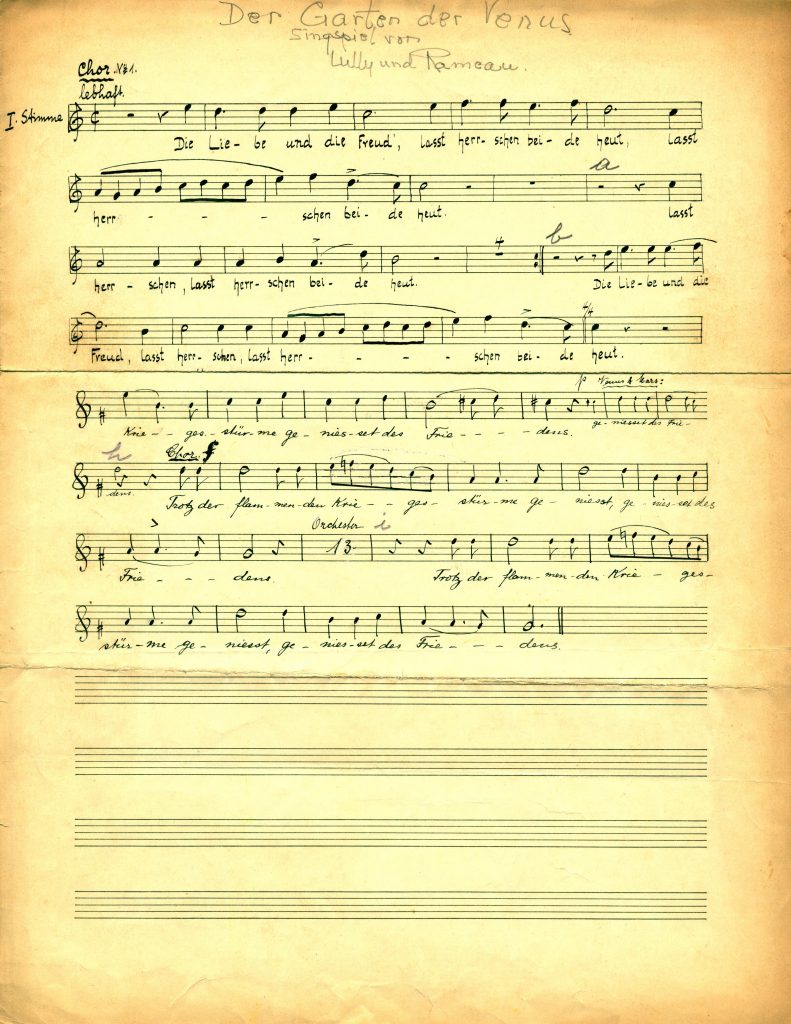 A Window into the Past