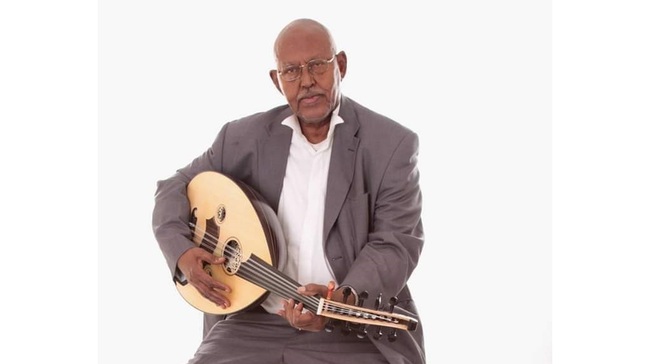 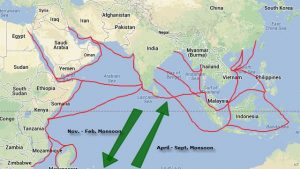 What does the Senior Curatorial Assistant in the Archive of World Music do?

I work to preserve and increase accessibility to collections held in the Archive of World Music. I think of these two aspects of archiving as a spectrum, with each side informing the other. When we improve description, adding more context to metadata on the preservation side, this increases discoverability by those with potential interest in the materials.

What’s your favorite thing about the Music Library?

I appreciate the welcoming atmosphere. Everyone I’ve met at the Music Library is so friendly and approachable. I also admire how passionate everyone is about their work. I can only hope that some of this energy rubs off on me; I aspire to be more like my colleagues.

What resource or service do you wish more people knew about?

Recognizing my bias, I wish more patrons knew about the AWM and the cultural riches it holds! I am working to increase its visibility (audibility?), but pandemic times have made the progress slower than I’d like.

Who are you or what do you like to do when you’re not working in the Library?

I am an ethnomusicologist by training and teach graduate coursework in the humanities part-time at Antioch University. I love working with students and helping them achieve their goals. I play the guitar and oud (Arab lute) in my free time. For my dissertation research, I studied the ways in which musical influences from the Arab world–especially those involving the oud and gambus (another kind of Arab lute)–became entangled in Malaysian identity politics. In this process, I was fortunate to learn from master musicians and instrument makers carrying on long held traditions in a quickly changing Malaysian society.

Where do you find comfort and strength in a scary and unknown time?

Like many others, I often turn to baking: cakes, breads, cinnamon rolls, pizza crust. However, we all know it has its downsides health-wise. I also get really stressed out when something goes wrong. So, it’s not always as comforting as it should be! I’m getting better, though, trying to be more mindful and intentional about the whole process.

What do you love most about your work?

The best part is the outreach component–working with culture bearers to enrich the collections in ways that better reflect the values of the communities from which the content derives. This is a photo of me in June of 2016 learning how to carve a gambus out of a single piece of wood at the workshop of gambus maker, Pak Awang Besar, who sadly passed away shortly after this trip, in Bongawan, Sabah, East Malaysian Borneo.