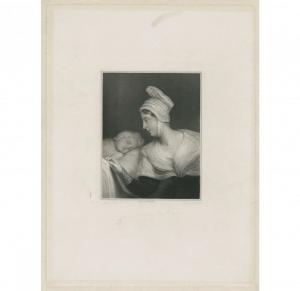 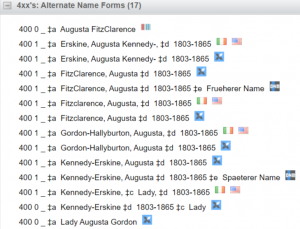 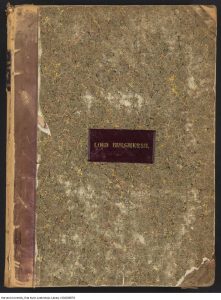 May 15, 2020 / archiveofworldmusic / Enter your password to view comments.
My Tweets