Anne Adams is the senior music cataloger at Loeb Music, now in her 6th year here.  She holds advanced degrees in voice performance, music theory, and library science, as well as undergraduate degrees in German and English.  Before becoming a librarian, she taught voice at St. Olaf College, and she continues to work as a freelance translator (German to English). She and her three kids live in Belmont, Mass. 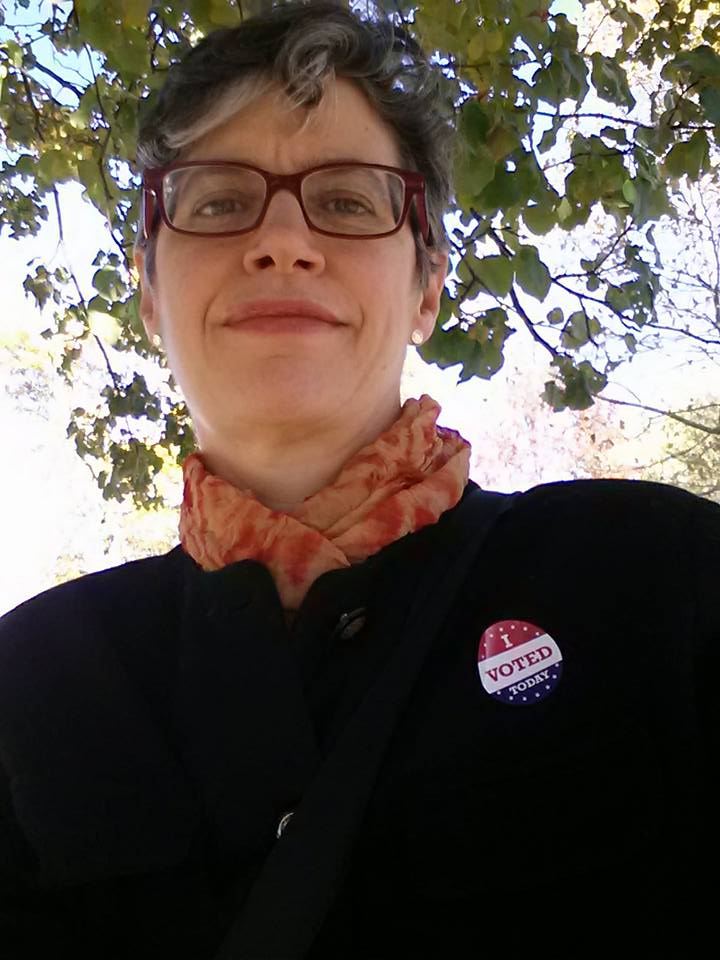 What does a music cataloger do?

I am responsible for creating or enhancing MARC records for all formats except books and finding aids. That means, basically, that I describe materials so that people can find them. How I do that  depends on what people are looking for. For regular collections I include pretty basic bibliographic information: composer, title, publisher, contents, etc. For rare materials, though, I’ll add much more information, including information on binding, paper type, provenance (who owned it), watermarks, that sort of thing, since many researchers are looking for this information. So description is a large part of what I do, but I also work on a lot of projects like database clean-up and a wide variety of metadata policy. And I communicate with music catalogers around Harvard to make sure we’re all on the same page about changes to the field.

What’s your favorite thing about the Music Library?

The people. Don’t get me wrong, it’s an amazing collection. It never ceases to amaze me that if I’m looking for information in a resource, I can almost always find it on our shelves. But I think the people are the incredible thing about the Library. I’m always so impressed that people have this deep and varied background in music. We all bring something to the table that is unique and yet we have this shared language, love, and commitment to music.

Plus, I love all the back doors and secret passageways in the building!

What’s a notable (interesting/challenging/unusual) project that you’ve worked on lately?

In the last year I haven’t had many actual things in my hands which is frustrating. I love to smell and hold and look at rare materials. But I did a big batch project that I designed from start to finish, which was, in a very geeky way, really fun. We had about seven thousand records for recordings that were preliminary: the materials had never been fully cataloged. I figured out how to overlay better records for about 4500 of them. It took me a long time and I had to teach myself several different applications,  like OpenRefine and Microsoft Access, but it was really fun. I likely wouldn’t have had the time to concentrate on this if it hadn’t been for the pandemic. This kind of project really appeals to to the crossword puzzle-solving part of me.

What resource or service do you wish more people knew about?

The deep deep knowledge that all of the Music Library staff bring to their work. Josh has an amazing knowledge of jazz and popular music. Peter has an amazing love of all different types of music. Lingwei wrote a book about Lei Liang. Sandi-Jo is an amazing cellist. And I could go on… You just keep bumping into people here who have such amazing gifts.

I make the world’s best cinnamon rolls, so I’m told. 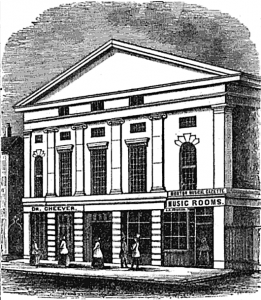 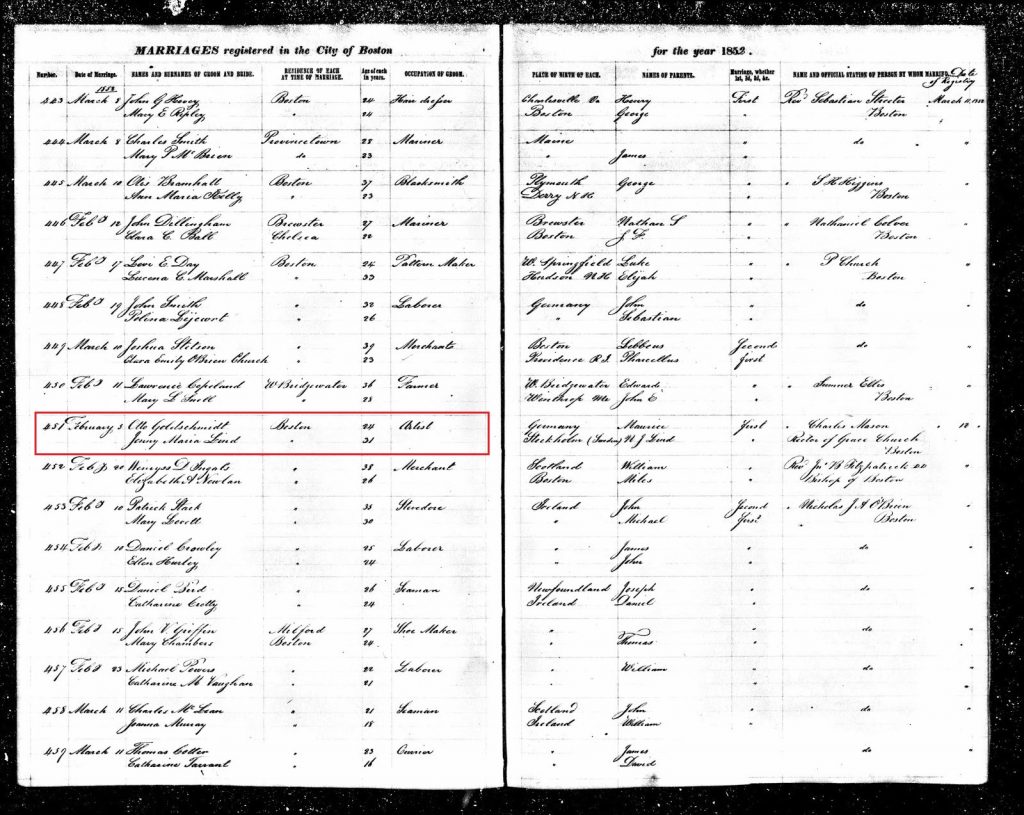