Today marks a very interesting day for a lot of people.

On one hand, it marks the 31st anniversary of the EDSA Revolution. Somewhere along EDSA, somewhere around the People Power Monument, as well as inside Camp Aguinaldo, there are several programs and gatherings happening to commemorate the event that had happened three decades ago.

On the other hand, just in nearby San Juan, yet another celebration is happening. Annually, the Grand Mass of the Xavier School Days with the Lord community is held towards the end of February. This year’s grand mass was pretty historic as for the first time, there was a pretty large gathering of around 300 participants. Further, it coincides with the 60th anniversary of the School, and draws close to the 50th anniversary of XS DWTL itself. 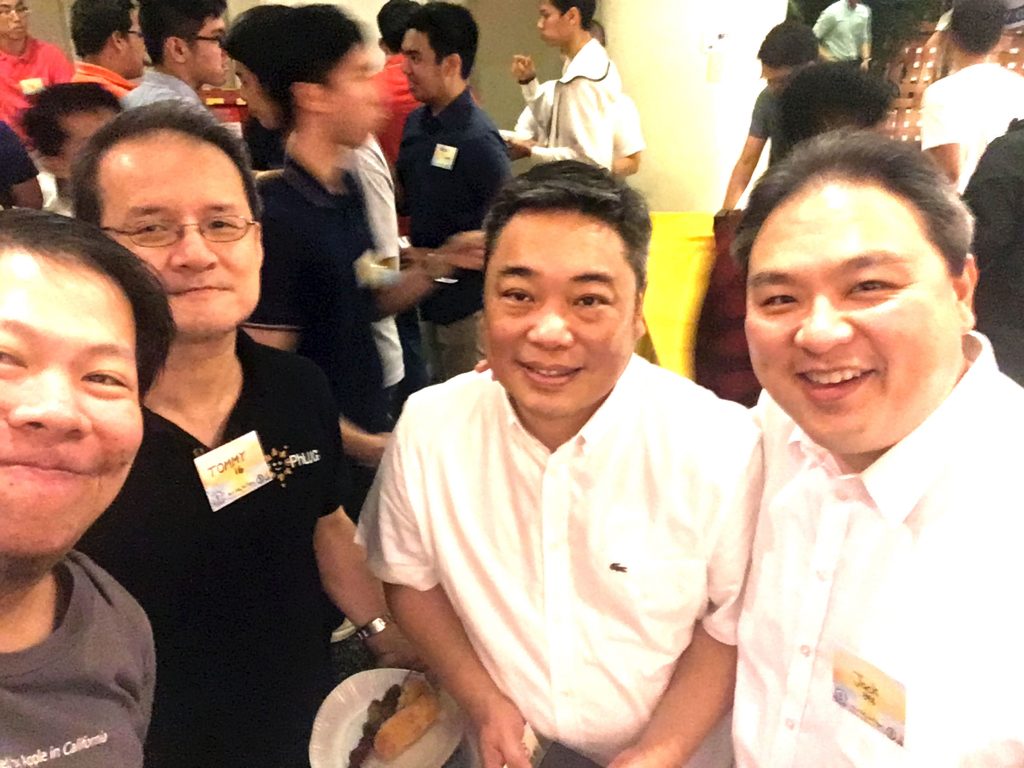 First, they are both grounded in faith. For both, perhaps they’re not just grounded on faith in God, but also faith in people. Very different contexts, very different crowds, but singular in vision. Both find peace at their core, and both are driven by the community, especially the youth.

Second, music plays a central role in and for both activities. Songs such as Bayan Ko and Handog ng Pilipino Sa Mundo brought people together in EDSA. We still hear these songs being played today as anthems of the event. In the same way, music also brings people together in Days; something which is found in almost any and all Christian and Catholic services including eucharistic celebrations.

Third, they both tell the story of, and live out, love and reconciliation. Fr Ari Dy, SJ, earlier shared that these two can be found in both Days and EDSA, and are even more critical to be realized today. The mess that the world is in right now, coupled with personal storms in our very own lives, reminds me of Viktor Frankl’s classic, Man’s Search for Meaning. A Holocaust survivor, Frankl had every right to simply give up while he was in a concentration camp. In these daily struggles we face, it’s just so easy to give up. It’s so easy to just walk away from problems, from people, from it all. Yet, “Everything can be taken from a man but one thing: the last of the human freedoms—to choose one’s attitude in any given set of circumstances, to choose one’s own way.” Choosing to want, choosing to not give up, choosing to try again, choosing to have a clean slate, choosing to build, choosing to reconnect, affords us reason. While it is true that sometimes, reason gets in the way, more often than not, reason gives meaning. “Those who have a ‘why’ to live, can bear with almost any ‘how’.” This “why” provides for hope. Hoping is tremendously difficult at times, as sometimes, we even hope against hope. Yet, hope enables us to seek the truth. Hope enables us to seek the veritas. And this is one truth: “For the first time in my life I saw the truth as it is set into song by so many poets, proclaimed as the final wisdom by so many thinkers. The truth – that Love is the ultimate and highest goal to which man can aspire. Then I grasped the meaning of the greatest secret that human poetry and human thought and belief have to impart: The salvation of man is through love and in love.” Because love always hopes. Faith, hope and love.

Both faith and music, especially in the Philippine context, was something the great Filipino Jesuit Horacio de la Costa observed to be in the very heart of the Filipino people. Written in the 1940s just after the Second World War, Fr de la Costa in Jewels of the Pauper espouses that we can have almost nothing yet we don’t give up. We don’t give up despite what seems to be hopelessness due to poverty in everything because we have faith and music, driven by love. We then have these jewels to reconcile, to rebuild.

There is a thought that comes to me sometimes (the old captain said) as I sit by my window in the evening, listening to the young men’s guitars, and watching the shadows deepen on the long low hills, the hills of my native land.

You know, we are a remarkably poor people: poor, not only in material goods, but even in the riches of the spirit. I doubt whether we can claim to possess a truly national literature. No Shakespeare, no Cervantes has yet been born among us to touch with immortality that in our landscape, in our customs, in our history which is most vital, most original, most ourselves. If we must needs give currency to our thoughts, we are forced to mint them in the coinage of a foreign tongue; for we do not even have a common language.

But as poor as we are, we yet have something. This pauper among the nations of the earth hides two jewels in her rags. One of them is our music. We are sundered one from another by eighty-seven dialects; we are one people when we sing. The kundimans of Bulacan awaken an answering chord in the lutes of Leyte. Somewhere in the rugged north, a peasant woman croons her child to sleep; and the Visayan listening remembers the cane fields of his childhood, and his mother singing the selfsame song.

We are again one people when we pray. This is our other treasure: our Faith. It gives, somehow, to our little uneventful days a kind of splendor: as though they had been touched by a King. And did you ever notice how they are always mingling, our religion and our music? All the basic rites of human life-the harvest and the seed-time, the wedding, birth and death are among us drenched with the fragrance of incense and the coolness of music.

These are the bonds that bind us together; these are the soul that makes us one. And as long as there remains in these islands one mother to sing Nena’s Lullaby, one boat to put out to sea with the immemorial rowing song, one priest to stand at the altar and offer God to God, this nation may be conquered, trampled upon, enslaved, but it cannot perish. Like the sun that dies every evening, it will rise again from the dead. 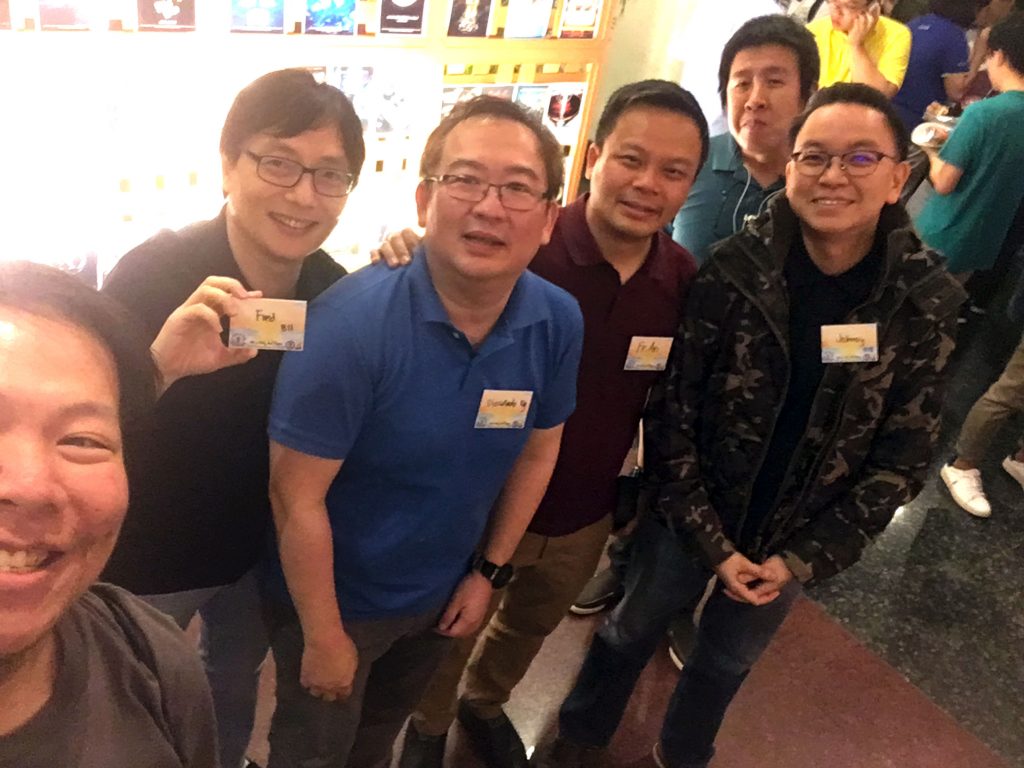