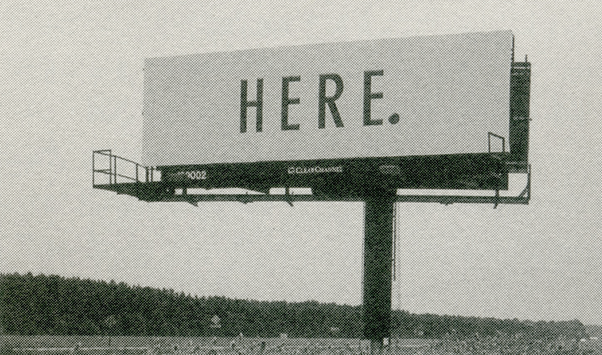 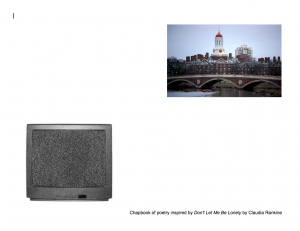 “Such an unlikely site of death. But every winter, that’s what it is. All white, gray, brown, coming up out of the pavement. I wonder about the suffering of the students. We never get to hear them, crying. Where do they go to cry? The tears come in public, on trains, while walking. When you cry in the open, it’s as if it didn’t happen at all. There are no averted eyes, because they didn’t see you in the first place. Closed hearts, sullen mouths bleed contempt. Blood on the snow. Or is that blood? No matter. One day the snow will melt.”

The identity of the place is closely tied with the color of its buildings. I see a lot of burgundy, I often get lost in Harvard Yard. Sometimes, I wish strangers would hold hands. What if we lived in a world where everything could only be opened using three hands. Three is the number of red, of luck, much like the red-brick of this place. We are indistinguishable from our histories and the steps that trod before us. I passed the strangers! A stranger wearing red, as red as the three hounds. Why does this color dog me? Because I cannot distinguish it from green.

I, Pensive—an innateness
of endless thought,
difficult to suppress.
Air bubbles up, life bubbles up,
from under the lazy water
the static of the television
when I held my hand to the
glass. I almost felt something.
Combination1 feels like static on the
screen,
an endless fizzing desperation.
this must be what numbness feels like.
But numbness was never really a problem, was it?
Change the Channel.
I listened, and did nothing.

there is kinship in shared city cadences
but city belongs to the king
the king. Yes, the king, who has died
leaving the city without a monarch.
We will be our own stately presence in the throne room.
I want to live with a crown and medieval fantasies. I want to read.
I turn off the screen and the fantasy disappears.
there is no king, no crown – just a city
with aching empty cadences.
I want to live inside its emptiness. 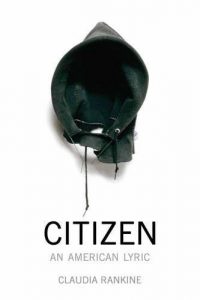 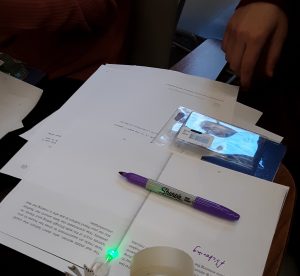 For Citizen, we completed two special poetic labs. One on tangible media and “animating” Citizen by LED lights, as well as discussion. In addition to the workshop, we spoke via Skype with scholar and feminist Alex Juhasz and poet Chet’la Sabree who conducted a workshop at Claudia’s home in New Haven for a special workshop on video, poetry, and race with filmmaker John Lucas, in conversation with Alex’s project “10 Tries, 100 Poems blog.” 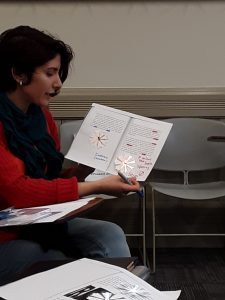 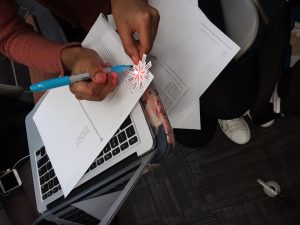