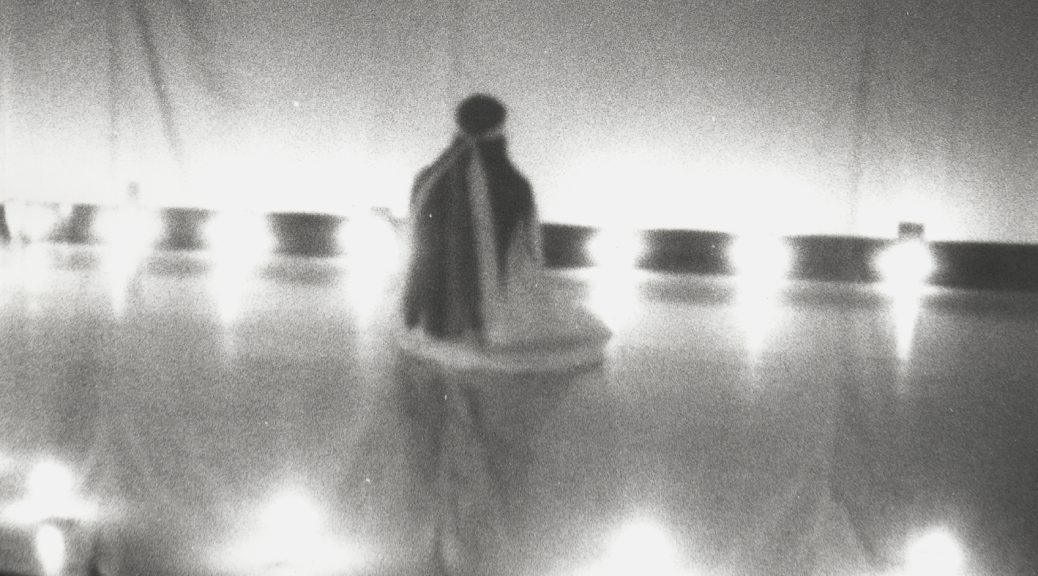 Thalia Comedy
Turn to Thalia Comedy, the poem/story entitled “Memory” (pg 149) of the anonymous woman watching film. Now write, describe a memory of watching a film in a theatre, on your lap top, phone, or television. Describe this memory in the style of Cha without punctuation in the third person (you, she, he).

Poetry
Consider Cha’s writing of women figures in her book. Chose one to meditate on. Read it over, and read aloud and record. (30 seconds to 1 minute)

Now, call on a woman figure in your life. Write a part of her story as a letter to her, describe her speaking. In the style of Cha, no punctuation and third person, utilizing the you. (page 80) What does she say, how does she say it? Describe. Experiment.

If you have time, and feel comfortable. Read aloud and record.

Photography
Take a photo that aligns with this poetry of this woman in your life.