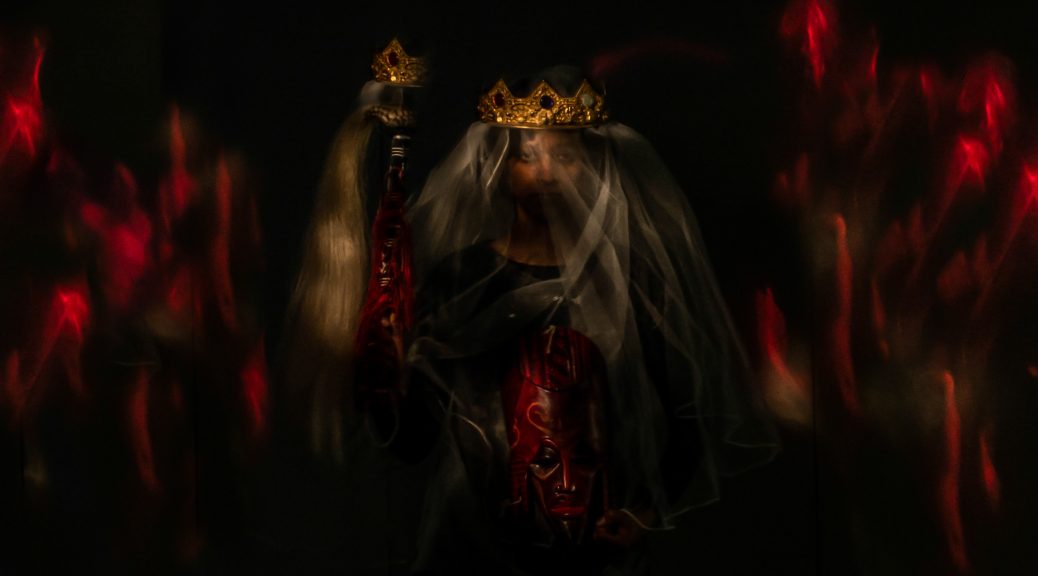 To watch the full video, please use this link. 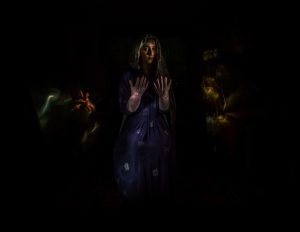 From the labyrinth of an ancient story that finds its roots in the age-old oral traditions of the Middle East, Scheherazade of “1001 Nights” is famed as the world’s best storyteller. She is not only a feminist, but also an eloquent philosopher who uses her art to humanize Shahryar and put an end to his lunatic bloodbath. With innate precision, she weaves her tale each night so that they are at a crucial juncture just as the day breaks. Starting with instances of misogyny, jealousy, violence and cruelty in hopes that the king would face his flaws; her heroines gradually become diverse and varied: they are no damsels in distress– intelligent, free-willed and decisive, they come from a cross section of society. They trade and travel, nurture their children, have passionate sex and make decisions that shape their destiny.

Scheherazade is a fearless feminist, fully aware of her capability and the healing effect of her stories. There is a famous saying, “If any women ever finish all the stories of the 1001 Nights, she would drop dead”.

1001 Nights is considered one of the weirdest collection of legends in the world. From its origin in India with its magnificent spiraling legends, the book is traced to Iran and finally the Arabs give the final touch. How skillfully have the stories been woven over the millennia – while they weave within them the cultures of their roots. And just like these tales, my roots are spread across different countries: with my mother from Tanzania (with traces of Indian and Arabic in her with a distinct Swahili language) and my father from Iran, I spent a lot of my growing years in Arab Countries. I firmly believe that this book, with its rich stories, fascinating character and depiction of diverse cultures, languages and beliefs has the capability to transcend magnificently into this project.

This movie is influenced by “1001 Nights” stories and draws inspirations from the character Scheherazade and try magnifies the shared emotional burden of women as a whole. Chen and I exchange some letters (which I used them inside the film) related to female forbidden art, forbidden book, forbidden power…  and tried to show how some women like Scheherazade, Claudia Rankine or Theresa Hak Kyung Cha break taboos.

In The first chapter I merged my portrait photography with photos from the news and social media using the double exposure technique. In the second chapter, “Worry 2” with fabric being the core element of my photography, I represented a classical portrait of Scheherazade and tried to signify the discovery of women hide in invisibility, with sound of women reading 1001 nights book in background as a prohibited book.

The series gradually shifts to add different dynamics into photography such as household items to represent domestic women and masked figures to symbolize modernity, while revealing more of the women’s bodies.

In “Worry 3” with the idea of bridging technology into art, I used a light painting technique in photography to included images of robot appendage.  What you see in the screen during the last chapter is censored words from poetry in 1001 nights book.

Finally, the movie end with my photography of an African American woman sinking with Claudia Rankine voice, reading Citizen in the background. 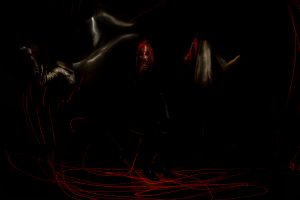 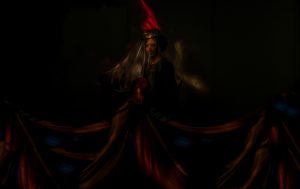 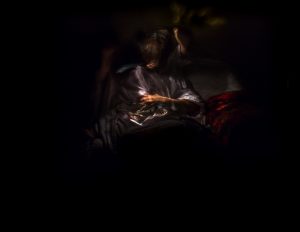 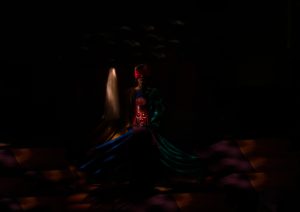 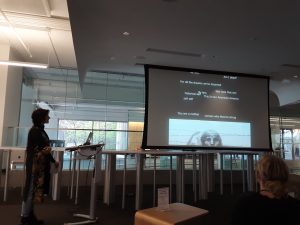