HomeScorn’d Women Getting Even: Maleficent, Dr. Foster, and now Daenerys 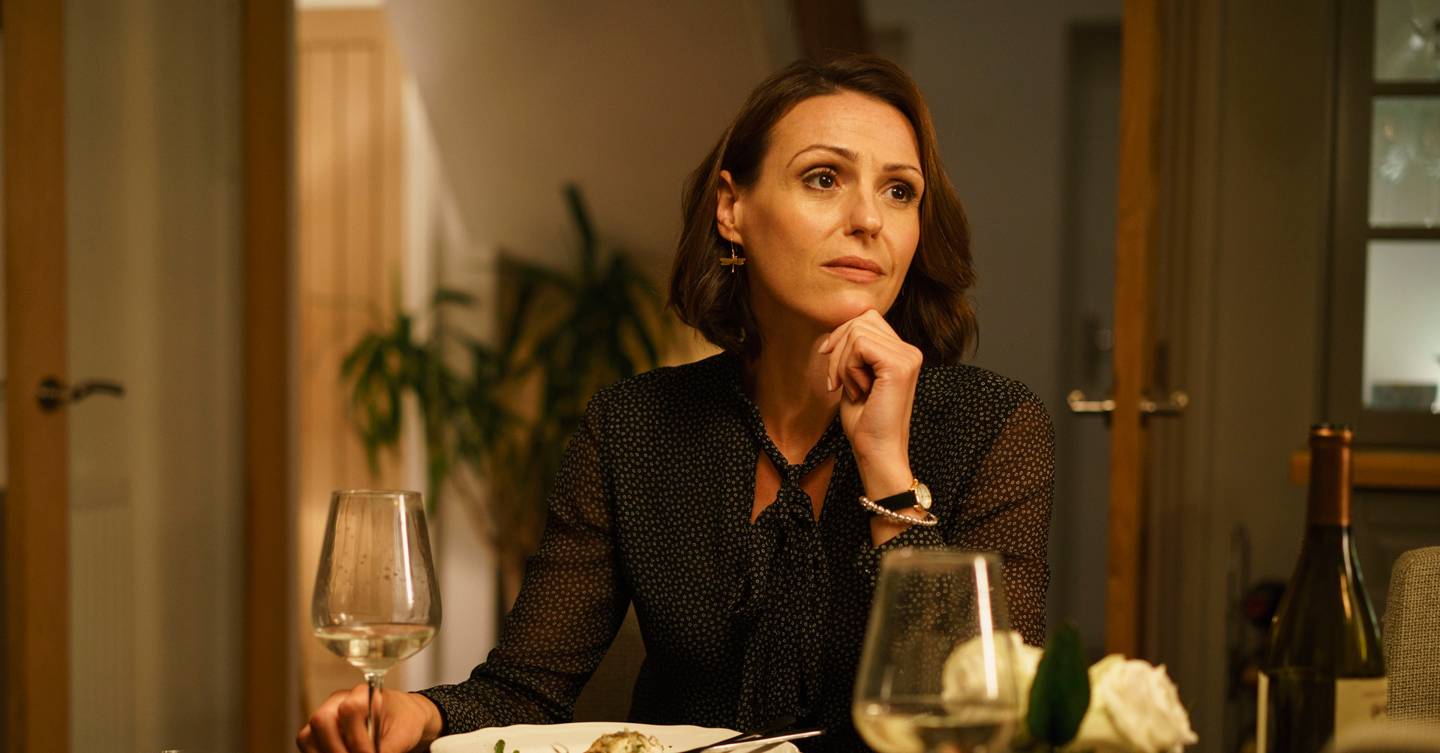 Beginning in the 1970s, rape moved to center stage in cinematic culture (I Spit on Your Grave, Act of Vengeance, Extremities), and what critic Carol Clover refers to as “rape-revenge stories” began to proliferate. Today we seem to have turned a corner, with new plots: this time “betrayal-revenge stories,” with the the “Woman scorn’d” (as William Congreve put it in his 1697 play The Mourning Bride) as the motor of the plot.

Heav’n has no Rage, like Love to Hatred turn’d,
Nor Hell a Fury, like a Woman scorn’d.

Congreve’s wisdom has become proverbial “hell hath no fury like a woman scorned” (or did he appropriate the proverb?) and here is where online definitions become helpful, with the proverb meaning  that “a woman will make someone suffer if they reject her” and “women can be particularly furious and emotional when angry” (implying of course that they get even crazier than angry men). Gemma Foster enacts that proverbial wisdom, and the Dr. Foster becomes almost unwatchable in Season 2, when Gemma descends into extreme madness of the suburban sort.

We’ve seen this same behavior, which I call the Maleficent Syndrome, in Robert Stromberg’s 2014 film, starring Angelina Jolie (soon to become “The Mistress of Evil” in a sequel).  There it is Stefan who betrays Maleficent, cutting off her wings in what has been called “a metaphoric rape” Angelina Jolie confirmed this view when she noted, in a BBC interview, “We were very conscious, the writer and I, that [the scene] was a metaphor for rape.”

Still, it is the fact of Stefan’s abandonment that enrages Maleficent, turning her into the Evil Queen of the Moors and leading her to put a curse on King Stefan’s daughter, Princess Aurora.

And now we have scary Daenerys, scorned by Jon Snow, on a rampage, going full mad queen as she rides her fire-breathing dragon, engaging in what gives the term scorched-earth policy a new depth of meaning.

There may be a shift from revenge-rape stories to tales of betrayal and madness, but there is a constant that remains: Hell hath no fury like a woman.

One thought on “Scorn’d Women Getting Even: Maleficent, Dr. Foster, and now Daenerys”