HomeCuriosity and Care & How One Doc Operates 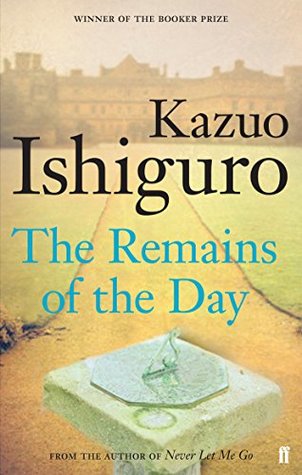 “Tell me, Stevens, don’t you care at all? Aren’t you curious? Good God, man, something very crucial is going on in this house. Aren’t you at all curious?”

“It’s not my place to be curious about such matters, sir.”

I came late to Kazuo Ishiguro’s The Remains of the Day, which famously takes us inside the mind of a British butler, a “myth of England that was known internationally” (as the author put it). Ishiguro’s portrait of the butler reveals the disastrous self-deceptions by which Stevens, butler to Lord Darlington, lives. And, not to give anything away, it enshrines care and curiosity as alternatives to the treasured dignity long embraced by men like Stevens.

A few days after I put the novel down, I spoke to a physician who had been treating a patient who had developed odd lumps in his feet. A podiatrist had proposed surgery to remove them, and, of course, there was the fear they were cancerous. These days health-care plans dictate 15 minute appointments. The perplexed physician had never seen anything like the lumps on the patient’s feet and called in colleagues to take a look. They too were stumped. That would have been the end of the story for most doctors. But this one cared about his patient and sat down at his desktop and began researching until, after an hour of searching symptoms, he discovered something called Ledderhose disease, a rare ailment in which connective tissue builds up and creates lumps on the bottoms of the feet.

Because this doctor was curious, he was able to care for his patient. Or maybe because he cared about his patient, his curiosity was aroused. I’m reminded of how curiosity and care are co-dependent, each requiring the other to flourish and thrive.