Home“Succession” and Its Aesthetic of Excess & Excess of Ethics 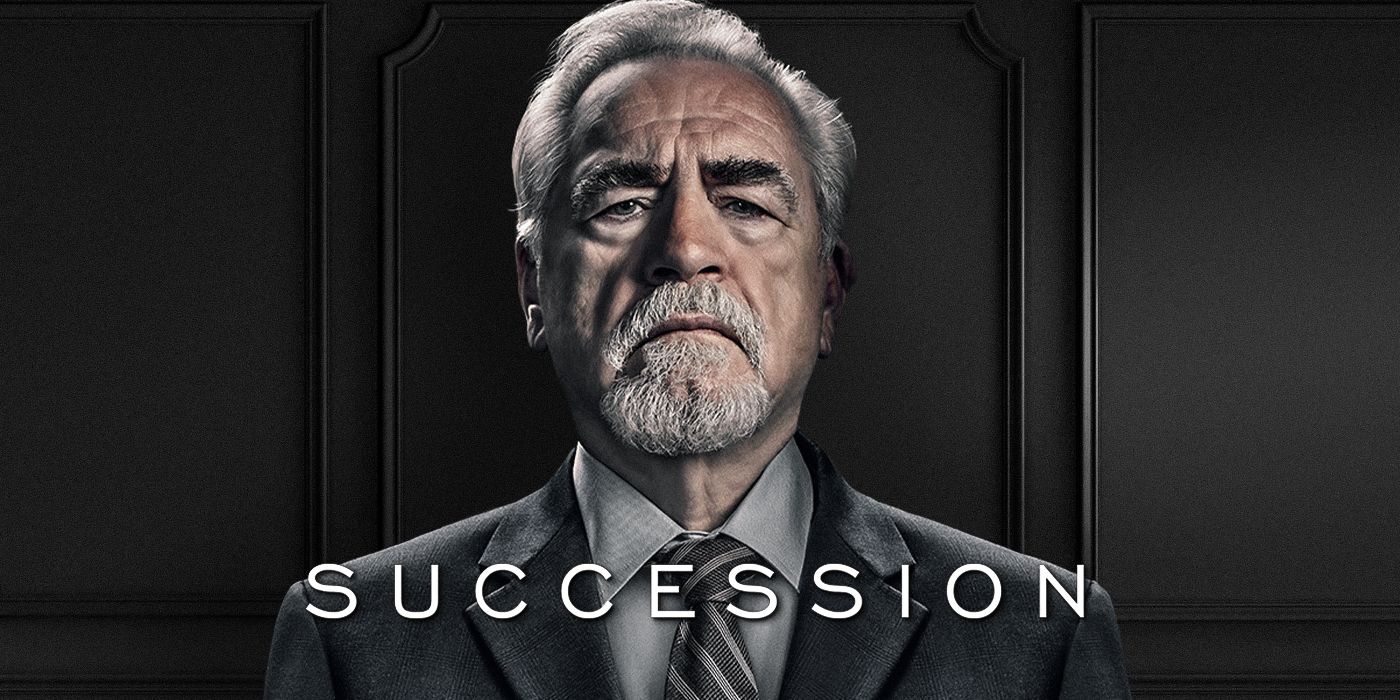 Watching “Succession” reminded me and many others of the famous opening sentence of Tolstoy’s Anna Karenina: “Happy families are all alike; every unhappy family is unhappy in its own.” “Unhappy”—the Roy dynasty gives new meaning to that word with its hyper-dysfunctional family headed on a downward spiral that gives the lie to the title of the series devoted to it.

One recent critic compared the show to a British sitcom, but “Succession” feels to me more like a soap opera on steroids, a hyped-up mix of myth, fairy tale, and melodrama in the mode of “Dynasty,” “Dallas,” and other shows about the superrich.

Let’s start with fairy tales, and the telling surname of the family: Roy, close to the French roi, or king. Yes, Logan is the king, but he is also a mythical figure, a Kronos bent on devouring his children before they have him for lunch. Who knows how it will end, and Roman wonders out loud about who will climb up Mount Olympus “to be the new Dr. Zeus.” What fairy tale and myth do supremely well is to invest their plots with transcendent moral meaning. The stakes are high in the battles they stage between good and evil. Fairy tales famously end with virtue rewarded and vice punished, a happily ever after that provides closure. In “Succession,” by contrast, evil is forever winning out, in large part so that the show can go on.

“Succession” gives us an aesthetics of excess, with its overblown rhetoric, its sanctimonious snark, its self-conscious reaching for the sublime (the latter all-too-often takes the form of those embarrassingly thrilling shots showing caravans of black cars, whirring helicopters, and speedboats—cue the trademark music). Melodrama has its own logic, and “Succession” is a series that, despite its existential gloom, nihilistic outlook, and contemptuous cynicism, gives us an ethical framework for thinking about virtue and vice, as well as about restoring meaning and coherence to a world that has lost both in the drama unfolding before our eyes.