HomeENCANTO: An End to the Disney Magic (Or is it just redefined?) 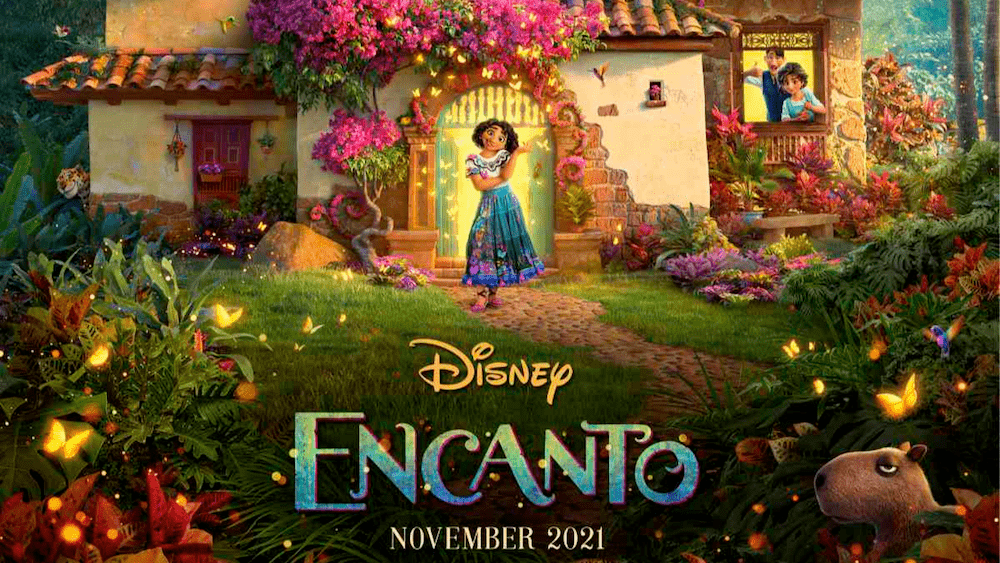 “A Magical Story with Family at its Heart.” That’s the headline for one review of Disney’s Encanto. It’s a surprising verdict for a film that resolutely moves in the direction of disenchantment and declares an end to magic to usher in a new age marked by the triumph of the ordinary. Encanto enacts a paradox, one of those powerful cultural contradictions that can never be resolved and that also inspires great storytelling.

Encanto gives us both a fable of migrants reinventing themselves and Disney reinventing its own image of what makes a fairy-tale hero/heroine. It falls into the category of what the literary critic Stanley Fish once described as a self-consuming artifact, a work that moves readers out of their comfort zones and takes them on a disorienting journey, one that undermines once cherished values by first embracing established beliefs, then replacing them with others previously rejected. Unlike the comforting linear stroll through a self-satisfying artifact (think Cinderella or Sleeping Beauty), the self-consuming artifact, discontinuous and unstable, accomplishes its work by changing us through its transvaluation machinery. Presto! magnetic beauties sleeping in coffins, girls putting up with beasts, and children shoving witches into ovens are replaced by heroines defined by their ordinariness.

This is not the hero’s journey as Joseph Campbell defined it in 1949 and Hollywood enshrined it in entertainments ranging from Star Wars to The Matrix. Nor is the ordeal of fairy-tale heroines as Disney defined it for so many decades. The magic of cinematic fantasies that trafficked in beauty and aristocratic lineage as the passport taking a girl from “Someday my prince will come” to happily-ever-after has been banished. Now it is the determination, courage, and cleverness of an ordinary girl that triumphs over magic as the solution to misery. I wrote about some of those figures in The Heroine with 1,001 Faces (2021).

Still, even as Disney sends a powerful message about the value of using your ordinariness to heal the world and repair what has gone awry, Encanto draws on special effects and mesmerizing music to put us under the spell of its artistry. And yet, by transmitting a message about how real magic is produced by hard work and communal solidarity, the film pays homage to the teams of Disney employees who provide us with the sorcery of stories. Finally the house of Disney gets some credit for its collective heroics.