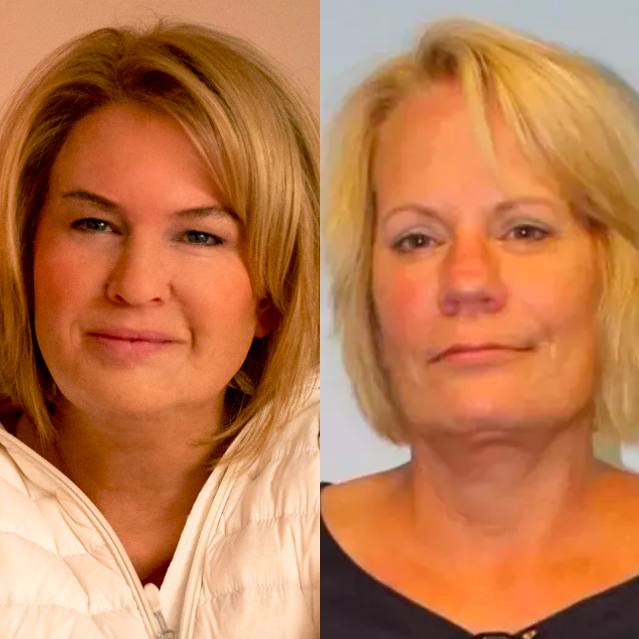 Is it any accident that, at a time when women are cast as heroines and saviors in a rebuke to centuries of being subordinated, sidelined, trivialized, and demonized, you need a “true” story to justify representing a woman on screen as a real monster?

In the last weeks, girls and women have broken another glass ceiling, reaching the top of the charts in the universe of true crime series. Inventing Anna, Dropout, The Thing about Pam, and The Girl from Plainville have all become crowd-pleasing hits. While it’s true that there’s some competition from men (Adam Neumann in WeCrashed, for instance), it’s still odd to find women as the dominant players in our current collective obsession with scam artists. After all, men have historically ranked as the masterminds of fraud operations large-scale and small (think Bernie Madoff who ran the largest Ponzi scheme in history or Simon Leviev, The Tinder Swindler who bilked women out of millions by pretending to be the son of a billionaire diamond dealer).

The foundational female figures in our belief systems have always had a touch of evil, from Pandora, who released toil and trouble into the world when she opened that inviting box, to Eve, who brought sin into the world and made us mortal by eating fruit from the Tree of Knowledge. Since when was curiosity and the desire for knowledge a bad thing?

Other mythical and biblical women are not so innocent, famously using craft and deceit to lure men into a world of debauchery. Recall the Whore of Babylon, that mother of harlots and all other abominations. Or the many sirens, femme fatales, and demon lovers stored in our mythical imagination.

Consider Dropout, a series starring Amanda Seyfried as Elizabeth Holmes, the fraudster who lured billionaires into investing in her worthless health tech company that claimed to revolutionize blood testing by using just a drop to diagnose diseases. The series has a brilliant title, capturing both the idea of abandoning an education at Stanford and also of taking just one drop out for the diagnostic procedure that Theranos was supposed to develop to the tune of billions in profits.

Elizabeth Holmes appears as the quintessential anti-heroine, a woman ostensibly driven by curiosity (she is a lifer in the school of ubernerds), craft (she is supremely clever at manipulating “old white men” as one episode heading puts it), and care (her mission is to ensure that no one has to say goodbye “too soon to people they love”). Curiosity, craft, and care—those are the features of cultural heroines as I defined them in The Heroine with 1,001 Faces. Curiosity and care are etymologically related, and they are linked in their orientation to what is outside the self, paying attention to others and procuring their safety. And craft, as I point out in the book, refers both to the domestic arts and to the ingenious deployment of storytelling and art/artifice to find a voice, send a message, and secure beauty and justice.

Elizabeth Holmes gives us a perversion of those heroic features. Her curiosity is limited: she abandons the complexities of science in favor of a silver bullet. Soon she is fixated on nothing but “getting the money.” Her craft is weaponized as deception. And as for care, listening to Holmes intone bromides (“we will change the world”) in her spooky, hypermasculinized voice, makes it clear that she cares about no one but herself. Greed and narcissism become the twin motors of her “scientific” mission.

Pam Hupp is cut from the same criminal cloth, the suburban version of Elizabeth Holmes, now past her prime and desperate to keep up the appearance of being the alpha female, an expert in mimicking “toxic femininity,” making a mockery of all the pressures women face to be caretaker-in-chief and make sure everyone is fed, clothed, and indulged. She wears the mask that lies and grins, but now without a trace of subservience or servility. Instead she embodies cruelty and sadism in its most emphatic form, leaving viewers in tears as they watch her humiliate a daughter who wets herself or engage in condescending behavior toward the two girls whose mother she murdered.

The prospect of watching The Girl from Plainville is almost more than I can bear, but if I can soldier through that and Inventing Anna, I’ll have more to say here.

One thought on “Mean Girls, Cruel Mothers, and Their Misdemeanors in True Crime Series”