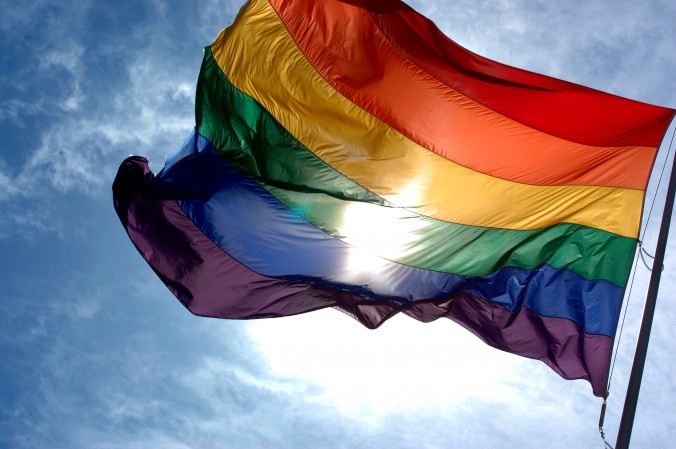 South Africa, on the other hand, has made a concerted effort to distinguish itself from the pack. It boasts a progressive constitution that guarantees equality before the law and prohibits discrimination on the grounds of sex or gender. The Constitution guarantees the right to have one’s dignity protected as well as right to bodily security and integrity.

In accordance with its obligations under the Constitution, the government of South Africa has developed a robust legal framework to ensure gender and sex equality.

However, in a continent so notorious for insidious prejudice, is practice meeting the laws? It is one thing to have rights on paper but quite something else to protect and enforce those rights.

The disparity between laws and practice is best illustrated by the case of Nadia Swanepoel. In 2012/13 Swanepoel, a resident of Johannesburg, applied for change of sex description in terms of the in terms of the Alteration of Sex Description and Sex Status Act (the Act). On several occasions officials at the Department stalled her application. Finally, she was informed that her application was rejected because she had not undergone genital surgery.

Without proper description, Swanepoel could not obtain an identity card identifying her as female. Therefore, she could not apply for employment or any of the other benefits she is entitled to as a citizen. More essentially, Swanepoel was being denied the very basic rights to equality and dignity. She decided to go on a hunger and liquid strike, risking death for her rights.

The officials at the Department of Home Affairs were misreading the law – whether intentionally or otherwise.

Section 2 of the Act provides that:

‘a person whose sexual characteristics have been altered by surgical or medical or by evolvement through the natural development resulting in gender reassignment, or any person who is intersexed may apply to the Director Gender or the National Department of Home Affairs for the alteration of the sex description to his or her birth register.’ (Own emphasis.)

Alteration of sexual characteristics through medical treatment is a minimum requirement under the Act. The applicant need not have undergone genital surgery. The case echoes loudly the principal challenge facing LGBTI persons in South Africa: while the laws may be good, often, practice does not match up. Public officials subject LGBTI people to astounding levels of prejudice and abusive behaviour.

In this instance, there was a promising twist of events. Gender DynamiX – a transgender organisation based in Cape Town – intervened and alerted several Department officials to the abuse.

The Minister of Home Affairs, Malusi Gigaba, and the Minister of Social Development, Bathabile Dlamani, intervened, personally shooing a pack of rather responsive public officials. The Deputy Secretary General of the African National Congress, Jessie Duarte, also intervened, calling for an immediate solution.

I enquired about the case and an activist at Gender DynamiX showed me elaborate progress reports by Department officials.

This case sets the pace for South Africa’s complicated relationship with LGBTI rights. Political leaders are putting their best feet forward, and ensuring that rights are taken seriously. The commitment to gender and sex equality must not only be a paper commitment!

The interventions by Gender DynamiX, Ministers Gigaba and Dlamani and Ms Duarte deserve approbation. However, these must not be isolated gestures. Minister Gigaba’s department must use this case as a catalyst for reform. He must introduce procedure to protect applicants from prejudice or incompetence by lowly officials within his department.

Brad Cibane is an LL.M candidate at Harvard Law School. He edits this blog. Twitter: @Brad_Cibane

South Africa is the New United Nations: A landmark ruling says South African police must investigate torture, wherever it occurs!