We live in a rapidly changing social environment.  It has been called as “The fourth industrial revolution” because new communication technologies such as smart phones, SNS, AI, robot, IoT (Internet of Things) and IoR (Internet of Robots) have emerged.  Even as the concept of “Industry 4.0” is still popular in many countries, the Japanese government has, perhaps typically, begun propagating the idea of Society 5.0.  It can be interpreted as being the fifth step in the evolution of the human society – one that is arguably “smart”.  This may be debatable but the point I take from it is that what we are experiencing now is not merely an industrial revolution but rather, a paradigm shift, at least in the above Japanese context. 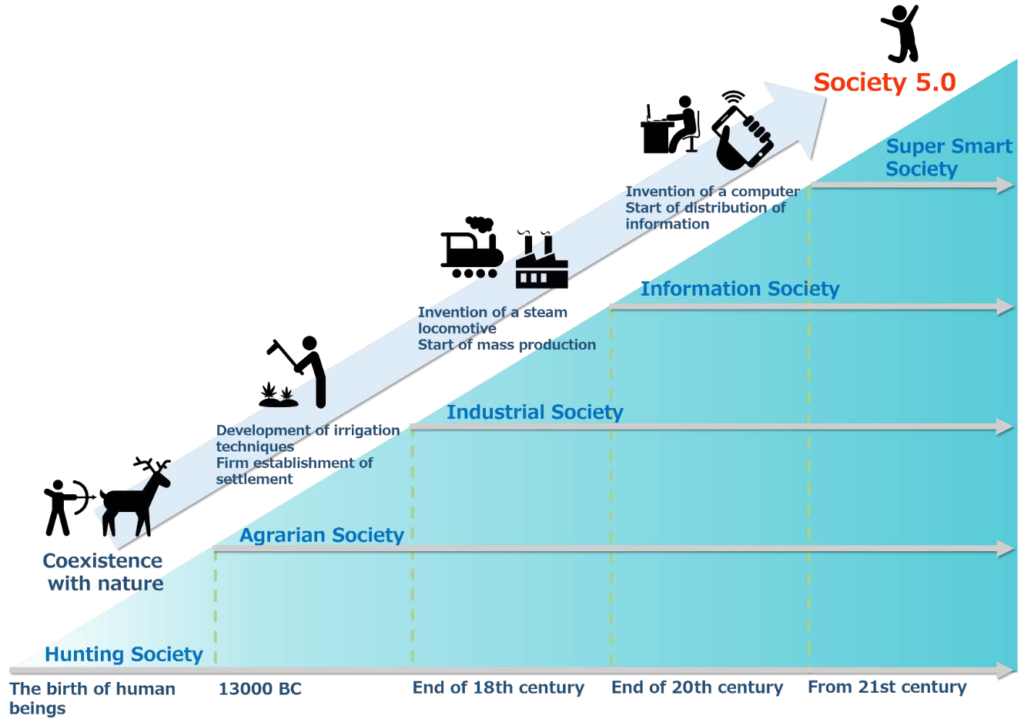 As a media and communication scholar, I’ve been trying to make sense of the exciting world of digital media, the Internet, AI and robots cross-culturally by collaborating with my colleagues such as Department of Education at Oxford university, the Berkman Klein Center for Internet & Society at Harvard University and the Leverhulme Centre for the Future of Intelligence at University of Cambridge.

I also have learnt a lot sitting on the technology advisory committee of The Tokyo Organising Committee of the Olympic and Paralympic Games 2020.  After Rio, Japanese government and companies began in earnest to make the Tokyo Olympic Games “innovative” and “sustainable”.

It is against this background that I have investigated current issues in terms of new technologies and how can we understand their social impact.