Week 12: Gender and Islam/ The Veil 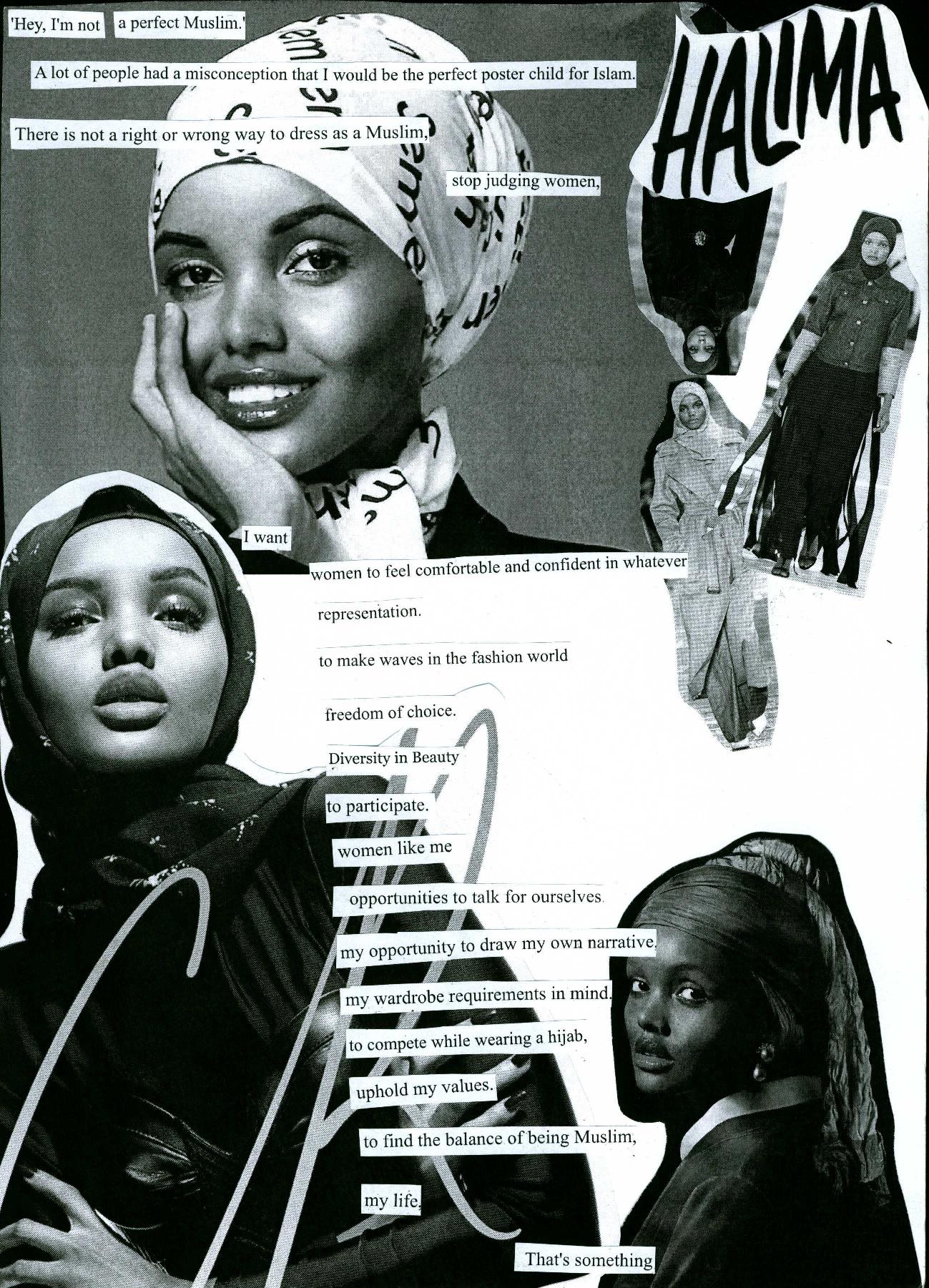 During Week 12, as we were discussing the impacts of various reform and revival movements in Islam, Professor Asani noted, “During times of transition, such as reform movements, women become the battleground for ideological tensions.”

Therefore when talking about gender in Islam, it is important to question: Which Islam? Which women? and Whose Islam? These questions begin a conversation around the ways in which women’s bodies become objects of reform and how they are rendered one of the primary sites for contested Islamic ideologies.

The hijab, which literally translates to a “covering,” is one of the most notable gendered and outward facing markers of Islam. It is undoubtedly tied to socio-political contexts and national ideologies. However, faith is localized and the hijab can bear important cultural significance.

In order to promote bodily autonomy, we must listen to the women who make the choice to veil. Perhaps it is time to stop asking the question: Is the veil oppressive or liberating? and actively work toward building a society where freedom of choice and bodily autonomy are respected values.

For the purpose of this blog, I decided to create a found poem using interviews with Muslim model Halima Aden in Vogue Arabia, Allure, Teen Vogue, and Time. Halima is a Somali American fashion model most known for being the first woman to wear a hijab in the Miss Minnesota USA pageant. Ever since, she has been the face of major fashion campaigns, making her one of the youngest and most visible hijab-wearing models in the world.

Inspired by the poetic readings from this week, I decided to try my hand at poetry and pull from Aden’s own words that she shared in the aforementioned interviews. By creating this found poem, I explore the ways in which the arts can be used as a means of supplementing a person’s voice and complicating questions of local religious hegemony – particularly those around religious modesty and piety.

A lot of people had a misconception that I would be the perfect poster child for Islam.

There is not a right or wrong way to dress as a Muslim,

Women to feel comfortable and confident in whatever

To make waves in the fashion world

Opportunities to talk for ourselves

My opportunity to draw my own narrative

My wardrobe requirements in mind

To compete while wearing a hijab

To find the balance of being Muslim,