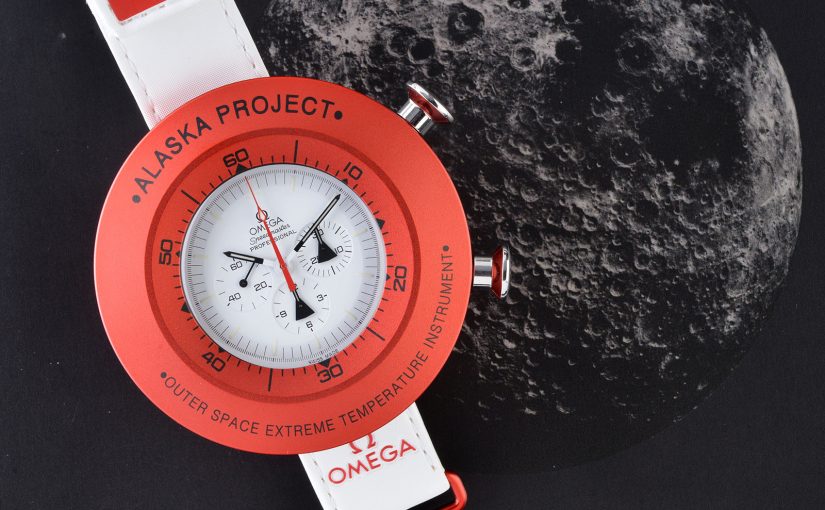 I’d like to consider myself a watch enthusiast even though I don’t have the funds to support such a hobby. My very modest collection has a few mechanical watches, an apple watch, and a classic Movado (I know the stigma but I love their design). But the watch I really want is an Omega Speedmaster, the moon watch. I like to think of watches as a practical instrument and space is my profession. I guess in a certain way I work in the space industry. There’s a scuffed up example of a speedmaster I’m eyeing right now but I’d love to tell you you about the speedmaster in the featured image, the Alaska Project. It was designed to work on the moon and that bright red case was to insulate it from the harsh temperatures of space. I have a very slender wrist but I would wear that full case, what an amazing talking point. 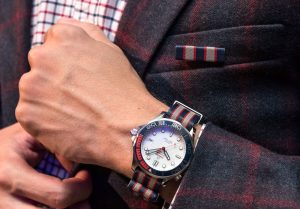 Also on my list and at a much more attainable price point is the Omega Commander’s Seamaster. Wait that’s not a speedmaster you say? Actually speedmasters were all originally part of the seamaster line. I guess I’ll have to take up yachting if I get this watch. Most importantly though, it’s James Bond’s watch; he’s my idol. 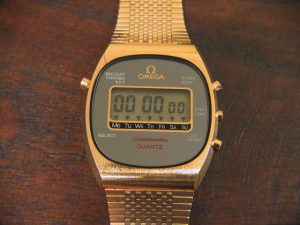 Honorary mention is a digital speedmaster. It looks like a Casio! Imagine telling people you have a speedmaster and pulling this thing out. I think these may be oddly collectable.

One thought on “My Dream Watch: The Omega Speedmaster Alaska Project”