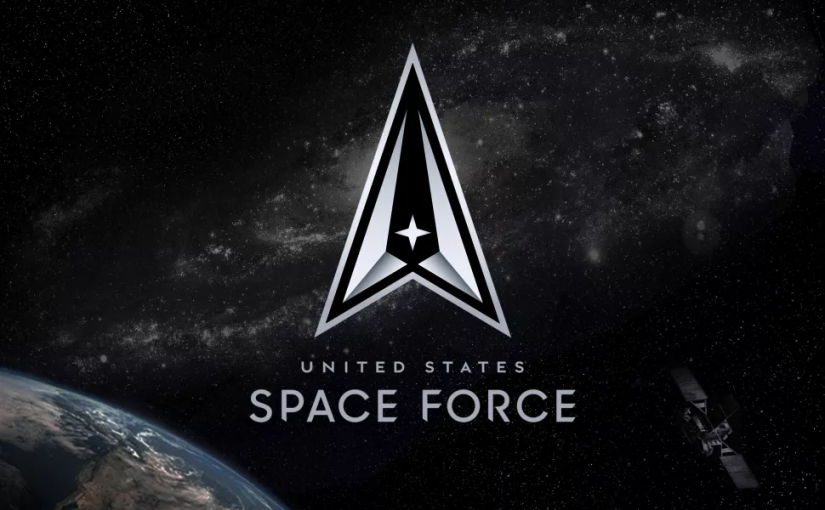 The Space Force is officially one year old and I’m going to write up a quick FAQ for those of you with questions. Information dated: 20DEC2020

Do we need a Space Force?

Yes. If you don’t believe in the branch’s necessity, you’re uninformed. A quick google search can direct you to write ups much better than I’d be willing to summarize here.

Why not keep the Space Force under the Air Force?

If you’ve done some reading on the topic you’ll learn that the Space Force, its jobs, and its members are just rebranded Air Force Space Operators. Why not keep it that way? Long story short, money for space turned into jet fuel money under the Air Force.

Why not just have NASA?

NASA is a civilian entity for science and research, not warfighting. You want to separate the two. Money for war is not the same as money for science… though the military does do a lot of science. (Honestly a good way to hide scientific spending in the budget if you were a snide science loving politician)

What jobs are in the Space Force?

I’ve heard that there will be 9 warfighting disciplines. The primary ones are:

1. Orbital Warfare: Flying satellites. But instead of being flown with joysticks they’re flown with physics and math. (Best discipline, cause I’m in it.)

2. Space Battle Management: Track space stuff with assets on the ground and in space.

4. Space Access and Sustainment: Help launch rockets. This is the rarest of the primary space disciplines. It is a career broadening tour. So you can’t get this one out of the gate.

Other warfighting disciplines that as of now are scheduled to join our ranks but aren’t in yet: Cyber, Intel, Acquisitions… I forgot the rest of them.

Will support jobs be added to the Space Force?

Not for the foreseeable future.

How do I join the Space Force?

Get a space job with an Air Force recruiter. That’s 13SX for officer and 1C6X1 for enlisted. If you have a bachelors degree, go officer. We do the same job but officers get paid more.

How do you feel about “Guardians”?

It wasn’t my vote but maybe it’ll grow on me. I’ll give it a chance. I wanted astra, sentinel, or anything but spaceman.

We use OCPs with dark blue lettering for our tapes. The flag and higher headquarters patch are on our left sleeve. (I assert this is the best side for the patch since we carry it into battle and you don’t have to reverse the flag.) Our unit patch and duty identifier tab is on our right sleeve. The tab isn’t official yet but many of us wear it to distinguish our discipline. Most of them are about the size of a flight suit morale patch. I’ve seen SEW patches the size of normal duty identifier tabs. Congress has banned the creation of new camos for each service to save money so we’re not gonna get that moon camouflage any time soon. Furthermore, space operators work on the ground. We do deploy for secret missions and we do need OCPs.

Are you against the weaponization of space?

It’s going to happen despite our good intentions of keeping as a scientific frontier. The number of nations that have access to space is growing. We may not be the first to employ kinetic space warfare but we’ll be ready when the time comes.

Where can one get stationed in the Space Force?

80% of us are in Colorado, most of those in Colorado Springs. Generally OW is at Schriever, SEW is at Peterson, and SBM is at Buckley. There are many, many, exceptions to that, for example I’m OW at Buckley. There are also SBMs at radar sites, Beale, Cavalier, and Cape Cod. Then there are a few SA&S guys at launch sites like Vandenberg and Cape Canaveral but that’s a temporary career broadening assignment. And then there are the very few abroad in Thule, Europe, Asia, and those deployed.

How big is the Space Force in terms of personnel?

How many Space Force members have been to space?

We currently have two astronauts.