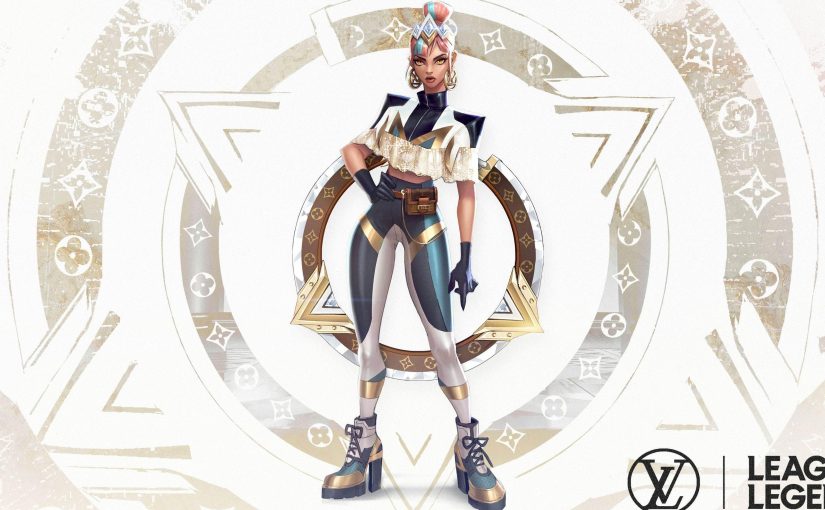 The Fashion Awards hosted by the British Fashion Council added a Metaverse Design Award to their events last year. A digital fashion award is a brilliant idea. Fashion has already crossed into the virtual realm with video games with Louis Vuitton designing for League of Legends and Fortnite collaborating Moncler and Balenciaga. The craft of building digital assets is uniquely challenging and artful, it deserves it’s own award category.

While the award itself a great idea, I feel it was severely limited in scope for its first implementation by only considering Roblox assets. The award event was held in Roblox, presented by Alessandro Michele, Creative Director of Gucci. I believe the award was given exclusively online. While I didn’t watch The Fashion Awards, I can’t find any mention of the Roblox designers sharing the stage with designers and models. The designs could have been displayed on the giant screens and projections on stage at the in person event.

In the future I hope to see asset designers accepting their awards in person but more importantly, I hope to see the category open to all digital assets with clothing involved. In the video game community, fashion is mostly seen as a subset of character design. Character designers as well as asset creators should be considered from all platforms for this award. The panel should include a combination of fashion and asset directors.

Congratulations to cSapphire on the award, I’m sure it was well deserved. The designer had previously created virtual clothing for the Gucci collaboration with Roblox. Oddly, the British Fashion Council’s article didn’t include a single picture of the designer’s work. Here’s an image from their boutique site: