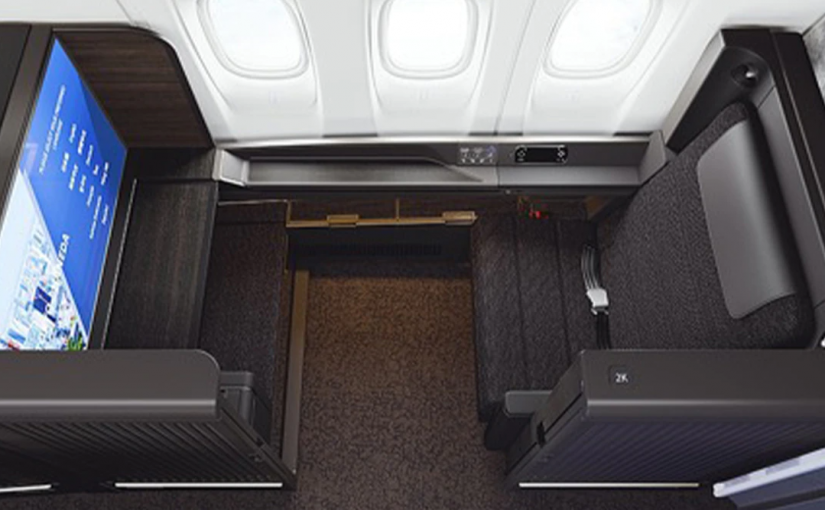 So you got that Amex bonus and you want to go to Japan first class. As a savvy traveler you also know that nicest first class offering is from ANA, first class called “the suite”. The most efficient way to do this is by transferring your Amex points to airline points, a 1 to 1 conversion on a normal day. ANA however only allows round trip purchases with their points, and they charge 180,000 points for that round trip. But Virgin Atlantic can book ANA flights too, and they can book one way flights, and they only charge 60,000 one way! That’s a great deal. Checking a random date, this is a $16,500 dollar product one way, that’s an exchange rate of 27 cents a point. Typically points are worth only one cent making this one of the most efficient uses of points anywhere! The catch: it comes with a whole bunch of restrictions due to the difficulty of getting a flight.

These seats are extremely rare. From JFK there is currently one first class award opening in the middle of August, a year from when I’m writing this. No first class availability on the way back. The furthest you can book a flight is a year out and I had them check the whole year. Japan has a great public transport system to augment commuting by walking but it’s over 90 degrees in August so it won’t be comfy walking around. Be ready to take whatever flight is open but I personally wouldn’t go during the Summer. There are openings before the OCT first class cutoff from LAX but tourism to Japan currently requires a visa and a travel group sponsored by a travel agent. Slim pickings to say the least.

Take first class whichever way you can, get a business class seat for the other flight. The stars would really have to align for you to find first class award seats a reasonable timeframe apart, the next first class opening is probably at least a month away.

5. It takes multiple attempts and time to get a ticket.

Award seats become available randomly to my knowledge. The United site provides live availability at this link by selecting book with miles. Look for ANA numbered flights, ANA flights with a UA flight number won’t count like DEN-NRT (UA 143) though as discussed earlier only JFK has first class. This is a really tedious process since you can only look at one day at a time and it takes forever to load. So if you want first class usually you have to call ANA first, wait on hold, have them check each month for first class award seat availability, then check on UA’s site to see if partners have access to the ticket, then call Virgin Atlantic to book the ticket.