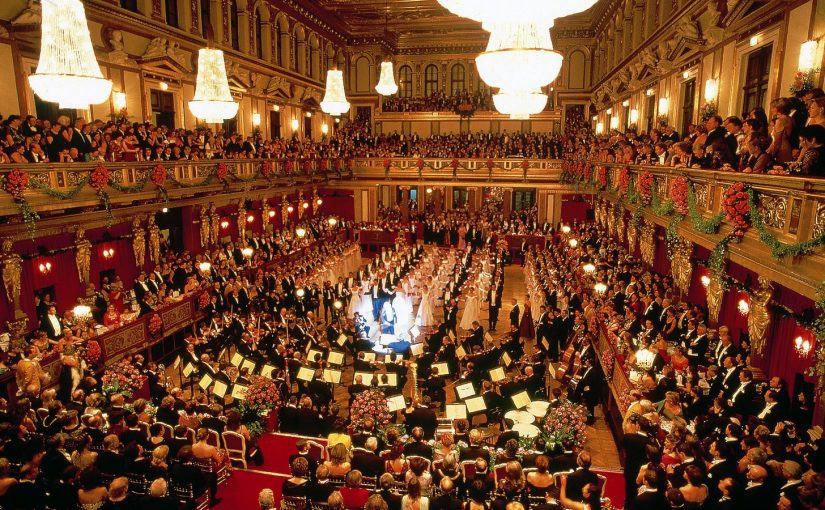 Ever want to go to a ball? Like a real one? Well the most famous ones are in Vienna, they host about 400 every winter and have the strongest “ball culture”. But what if you didn’t want to make the trip to Europe? Well according to old tales of the internet there are two Viennese balls in the United States sponsored by the city of Vienna, about as legit as you can get. One of them is hosted right here at Harvard by the Kennedy School in conjunction with the Harvard Club of Vienna. It’s called the McCloy Viennese Ball and it’s hosted every year in the winter at the Harvard Club of Boston.

Now I say old tales of the internet because this mention has since been deleted from the Wikipedia and from the McCloy Ball’s event pages. My guess would be that the city no longer sponsors this event and the connection was likely lost during the COVID pandemic. There are still some old google crawls thanking the City of Vienna for their support and an archived press release on the City of Vienna’s site reporting that a city councilor hosted the ball on behalf of Vienna’s mayor. So I think it’s safe to say this ball was at least an official Viennese ball at one point. 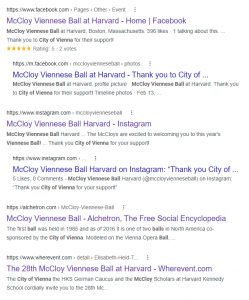 I’d be confident enough to call this a “real” Viennese ball, just a bit remote from the others in the city of Vienna. I’m not sure what other balls are officially sponsored by the city but I’m going to cross “go to a Viennese ball” off my bucket list with this technicality.