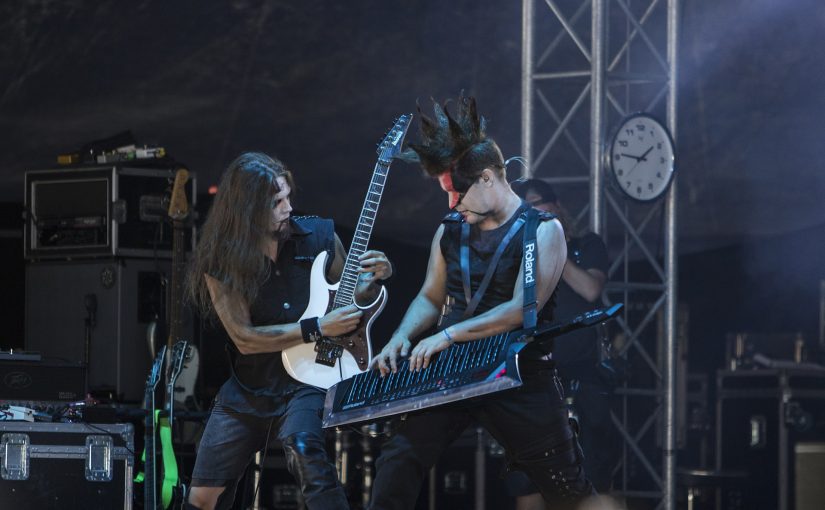 My most recent obsession has been keytar. I can play piano, I can play guitar. I can’t play piano well enough to be in an orchestra, I can’t play guitar well enough to be in a band, even in my dreams. So in an attempt to go jam with my friends and live out my dreams I figured I could master the keytar; how hard could playing with one hand be? Primarily I just want to quickly jam out to some synth solos I come across. I found that there are really no keytars that meet my requirements which I think are pretty basic requirements. In this article I’m going to overview what I perceive as the entire keytar market as found by a beginner consumer. If there are more keytars that aren’t on this list, they’re not easily found. If I’m missing any sub $1000 keytars let me know.

I figured that a beginner keytar should at least…

So here’s what I found that matched all my requirements:

Wow, this thing looks so cool. Did I mention it’s over a thousand dollars?

This one is my favorite and the most instrument like of all the options mainly because it’s made of wood. If I had a thousand dollars burning a hole in my pocket, I’d get this one.

Now every other sub-$1000, non-midi-only, keytar basically comes from the same Yamaha lineup:

This is probably the defining entry level keytar at the moment. It retails at a reasonable $200 and has a front facing speaker for casual jams alone or with softer instruments. However it doesn’t really look like a keytar, it’s small and would likely be out of place on stage. Second, it only has twelve voices: 3 synth, 3 piano, 3 other. This is currently my top contender and if they have it at my local guitar center I will likely pick one up. Though seriously my first keyboard from the 90s had 100 voices.

This is the 300’s older bigger brother. It has 30 voices which I find much more acceptable and though it looks slightly bigger, I still don’t like the look. People honestly might not recognize it has a keytar on stage, more of a strap mounted keyboard though in Yamaha’s defense they don’t advertise these as keytars. Now the main problem with this keytar is well covered by keytar youtuber Pink. The instrument was made by retooling the VKB-100 Vocaliod from Japan. This means that the design of the instrument is not made for purpose. Buttons, knobs, and features are in weird places such as the speaker being on the back. To learn more about the shortcomings of this keytar’s design see youtuber Pink and the Keytar Cat. 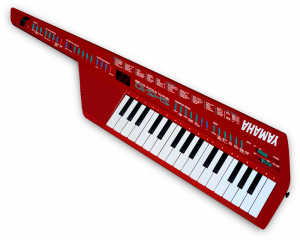 This may be the most famous keytar. It was released in the 80s and it’s the grandfather to the two SHSes above. The keytar is small but the shape is more recognizable as a keytar than its modern equivalents. I’d be getting this one if the build quality wasn’t awful. These currently resell for over $200 and most of them have broken battery covers and most importantly broken strap buttons. If the strap button breaks off well… you just have a keyboard. 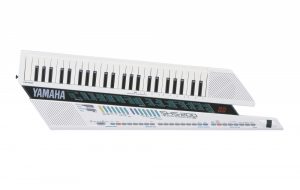 The SHS-10’s larger variant. I believe it’s more rare than the SHS-10 and in my opinion it looks so over the top that I like it. It has stage presence, works stand alone, and has a variety of sounds. I expect a perfect example of this to sell for around $300. However as of this writing there are only two available on eBay, neither of them are in fully functional condition and one of them is across the Pacific ocean in Japan. 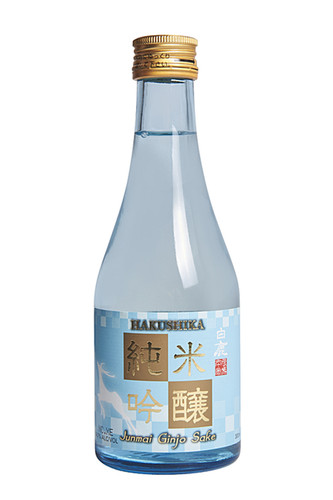 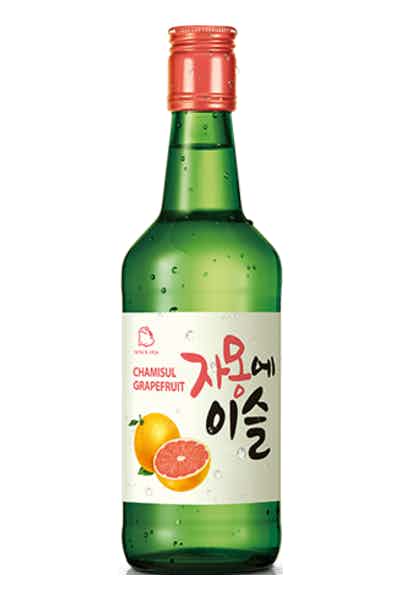 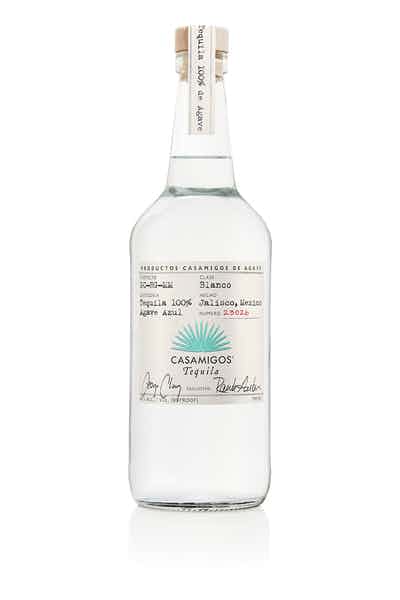 Vodka: Titos, cheap and clear tasting. Don’t need anything else in a Vodka. My favorite drink but I guess save the boring ones for last.

My favorite brandy, gin, rum, and cognac are to be determined. I’m not a fan of many of those right now, but I suppose all the other spirits have grown on me eventually.

When people ask me how I got into Harvard I half jokingly tell them I bought my way in. Harvard allows “non-degree candidates” to take classes via their extension school for a nominal fee of three grand or so. Pass some extra hard “gatekeeper” courses with a B average and they’ll let you into a full on degree program. They’ll even let you try again (for another nominal tuition fee of three grand) if you fail the gatekeeper courses the first time, though you’ll have to get your GPA up with more classes if you fail. Any why shouldn’t you be able to? Perseverance is a virtue after all.

In all seriousness this program is excellent. It has a flexible schedule and allows those of us with less than stellar GPAs to earn our way in. Everyone I’ve met at the extension school has been brilliant. Most of them are already in a career. I’ve met lawyers, augmented reality designers, and Harvard researchers as fellow students in my degree program (ALM Software Engineering).

The secret right now with the COVID pandemic is that they’ve waived the residency requirement. Usually one must attend classes in person for at least part of their degree. If you want a Harvard degree without quitting your job or taking a three week vacation, now is the time. However, residency is a blast. If you’re under 30, I highly recommend the Summer School for your residency. It was an absolute never ending party and you get to live in the Harvard housing system.

Alright but is this a “real Harvard degree?” Honestly, the only people I’ve met that trashes the extension school are not part of the Harvard community. If your degree raises some eyebrows during an interview, tell them to forget Harvard and explain all the amazing things you got out of your education. It is after all, an amazing education.

My one complaint: the degree naming. The diploma itself is in latin so no one will be able to read it but your degree will be in “Extension Studies”. For example “Master of Liberal Arts in Extension Studies”. Though no one studies “Extension Studies” at the extension school and the liberal arts education of my program consisted of one business writing class outside of the other 10 or so computer science courses, this naming scheme somehow prevails with very real consequences for people who need to meet strict hiring qualifications. If their intent was to separate extension degrees from the other 11 Harvard schools literally watermarking EXTENSION across the diploma and transcript would have been a better approach than misrepresenting the concentration.