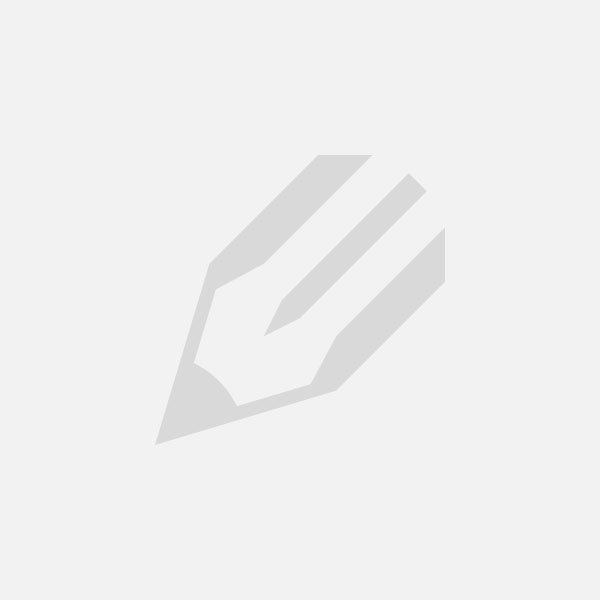 Bayview–Hunters Point are two major neighborhoods—the Bayview and Hunters Point—in the southeastern corner of San Francisco, California, United States. The decommissioned Hunters Point Naval Shipyard is located within its boundaries and Candlestick Park, which was demolished in 2015, was on the southern edge. Due to the South East … Continued

All Rights Reserved
Protected by Akismet • Blog with WordPress