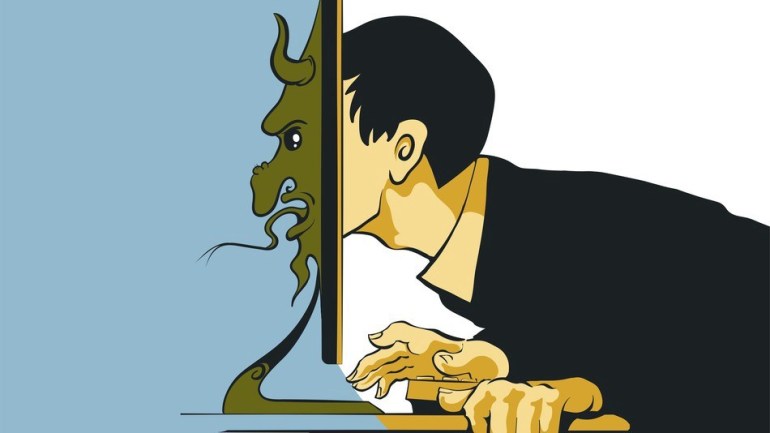 Cybersecurity and the Internet of Things

The Internet of Things (IoT) is a topic that gets a lot of attention and has become somewhat of buzzword in business and technology today. In many ways, this hype and excitement is not misplaced, as IoT has fascinating implications and opportunities for both consumers and businesses. However, the cybersecurity threats that this explosive growth represents are sometimes overlooked or not clearly understood. This paper will introduce the concept of IoT, including the definition, trends and applications. The next section will discuss the potential cybersecurity risks for IoT, for both industries and consumers. Finally, the last section will discuss recommended preventative measures and defense mechanisms available, while considering the fast changing nature of IoT technology.

Introduction: What is the Internet of Things?

The past decades have seen huge advances in electronic communications, from the rise of the Internet to the ubiquity of mobile devices. However, this communication is now shifting from devices that simply connect users to the Internet, to communication linking the physical world to the cyber world (Borgia, 2014). Generally speaking, this notion is called Cyber Physical Systems (CPS) and includes technologies such as (i) automation of knowledge work, (ii) Internet of Things, (iii) advanced robotics, and (iv) autonomous/ near autonomous vehicles (Borgia, 2014). However, IoT is considered to be the CPS technology with the largest expected economic impact (Manyika et al., 2013).

Given IoT is one of the most talked about trends in IT, there are as many definitions of the phenomena as there are angles to study. The origins of the concept IoT can be traced back to a group at MIT, who defined it as “an intelligent infrastructure linking objects, information and people through the computer networks, and where the RFID technology found the basis for its realization’’ (Brock, 2001). Today, IoT extends far beyond RFID technology. A more recent definition describes IoT as “a highly interconnected network of heterogeneous entities such as tags, sensors, embedded devices, handheld devices and backend servers” (Malina et al., 2016). The International Telecommunication Union (ITU) describes IoT as “anytime, any place connectivity for anyone… connectivity for anything. Connections will multiply and create an entirely new dynamic network of networks – an Internet of Things’’ (ITU, 2005).

Therefore, the defining attribute of IoT is that it involves things, moving beyond networked computers, tablets or smartphones to include just about any physical object that can be connected and communicate. The value offered by IoT comes from the fact that these objects which are not machines, and do not function like machines are able to gather and communicate data, which means information can be translated into action at astounding rates (Burrus, 2014). The concept behind IoT was aptly captured back in 1999:

“If we had computers that knew everything there was to know about things — using data they gathered without any help from us — we would be able to track and count everything, and greatly reduce waste, loss and cost. We would know when things needed replacing, repairing or recalling, and whether they were fresh or past their best. The Internet of Things has the potential to change the world, just as the Internet did. Maybe even more so” (Ashton, 2009)