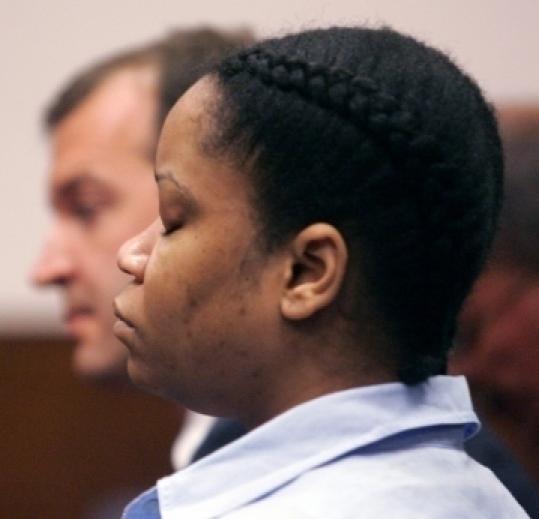 DAYTON, Ohio – A mother was convicted yesterday of killing her month-old daughter by burning her in a microwave oven, with jurors rejecting a defense attorney’s claims that there was evidence that someone else was responsible.

Prosecutors said Arnold intentionally put her baby in the microwave oven and burned the child to death after fight with her boyfriend.

Arnold’s cellmate testified that Arnold confessed to putting the baby in the microwave and turning it on because she was worried her boyfriend would leave her if he found out the child wasn’t his.

We always thought this was an urban myth, but now that we think about it, the myth version was a woman who put her dog in the microwave after a bath to dry it more quickly. Never underestimate the depraved ingenuity of a technically human being, male or female, trying to avoid true paternity.

3 Responses to Urban Myth No More