HomeHow to deal with someone with low emotional intelligence

Years ago, psychology put on the spotlight a new kind of intelligence, a reasoning that used to contradict with the mind and its logic, an intelligence based on emotions. Emotional intelligence was defined as the ability to control and harness our emotions, channelling them into positive results like solving problems or managing interpersonal conflicts. 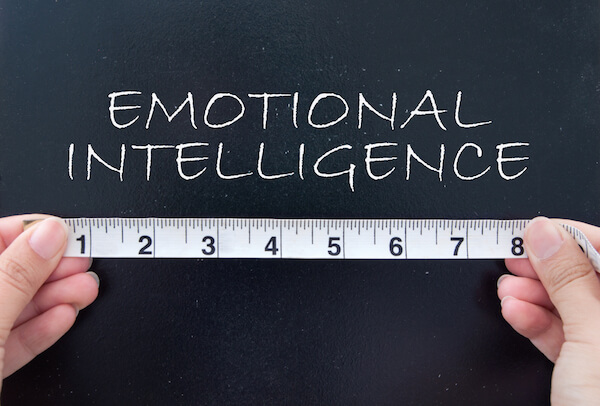 It also includes the skill of regulating one’s own emotions and those of others. For instance, some people can benefit from feelings that can be extremely destructive such as melancholy, loneliness, and sadness to generate a constructive analysis of their problems or what’s weighing them down.

It can also help your physical and mental health, basically because if you are unable to control your emotions the end result is a lot of stress, high blood pressure, and risk of heart attack, in addition to mental health problems such as anxiety and depression.

Finally, emotional intelligence also has a huge impact on your relationships. If you are unable to understand and manage your own emotions, it will block you from creating strong bonds, because you can not express how you feel and understand how others are feeling.

When you encounter a friend, a lover or a relative whose reactions are really difficult to understand or you seem unable to see what he is going through, that is probable because he has low emotional intelligence. Then we find ourselves faced with helplessness, just at the mercy of his apparently illogical and desproportionate reactions.

However, we are not that helpless. Here are some tips on how to deal with someone with low emotional intelligence.