Hard to believe that the semester is just about over. Take a study break by coloring or browsing some new books! New titles from April 2018 are listed alphabetically by author or editor below. Click on the HOLLIS number to view the corresponding bibliographic record. 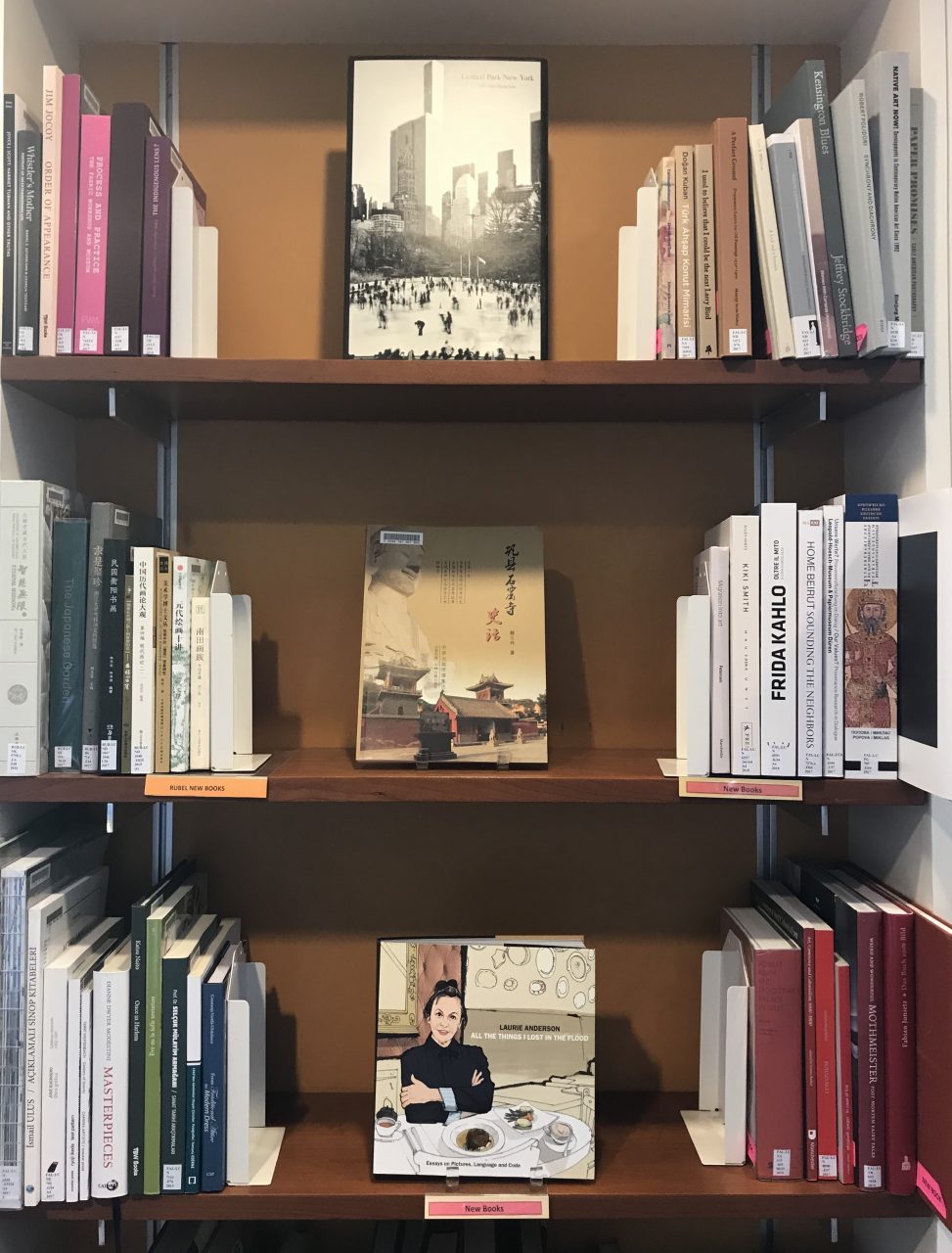 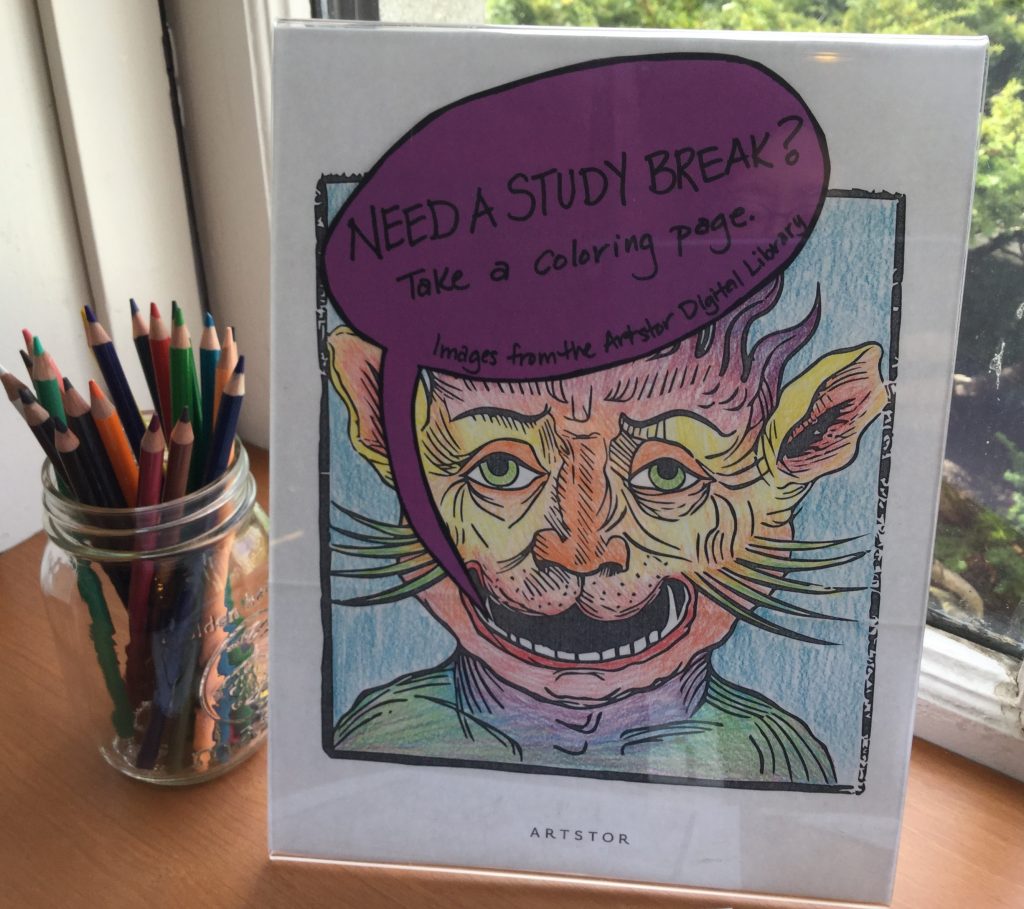 The end of the semester is fast approaching, and new books are arriving at a steady pace. Come check out the new titles before they are shelved in the stacks. New titles from March 2018 are listed alphabetically by author or editor below. Click on the HOLLIS number to view the corresponding bibliographic record. 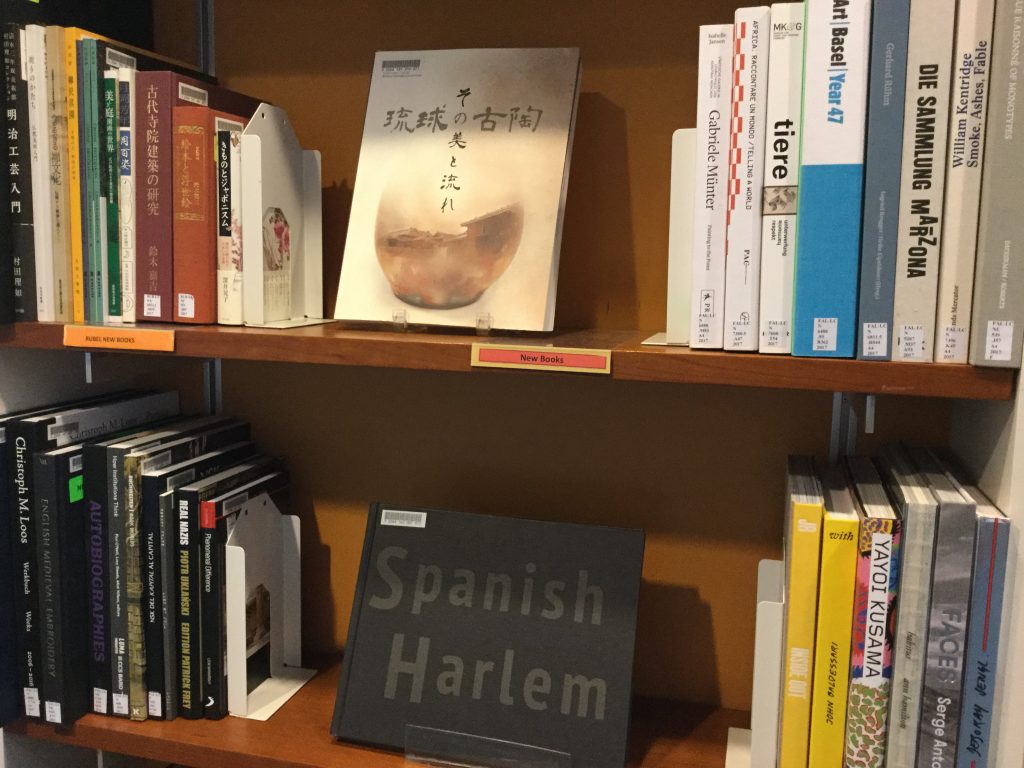 With so much snow on the ground, it’s hard to believe that next week marks the official start of Spring. But, Spring colors are starting to pop up among our new arrivals. New titles from February 2018 are listed alphabetically by author or editor below.  Click on the HOLLIS number to view the corresponding bibliographic record. 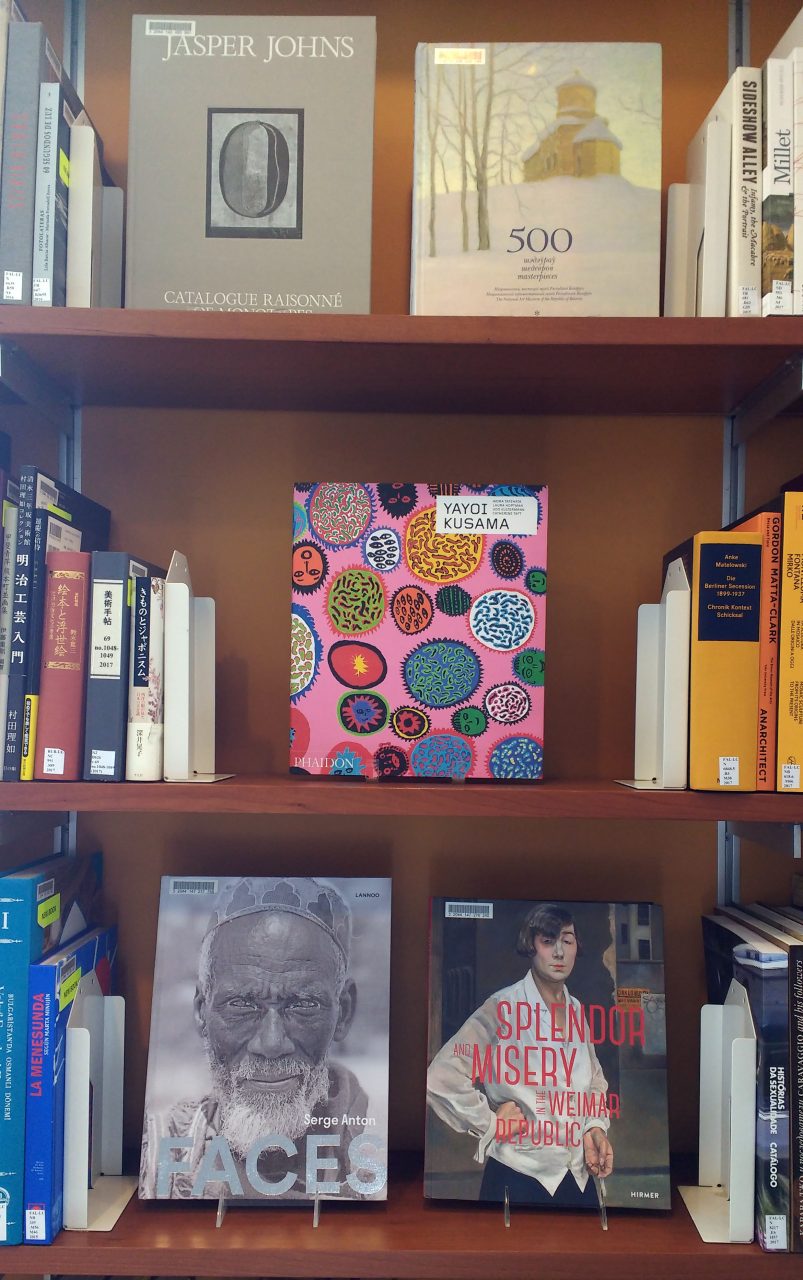 Spring semester is underway and course reserves are up! To accommodate all the classes, we’ve had to shrink our New Books Display to the window-sill across from the circulation desk. Of course, you can also browse the new arrivals from January 2018 below. They are listed alphabetically by author or editor; click on the HOLLIS number to view the corresponding bibliographic record. 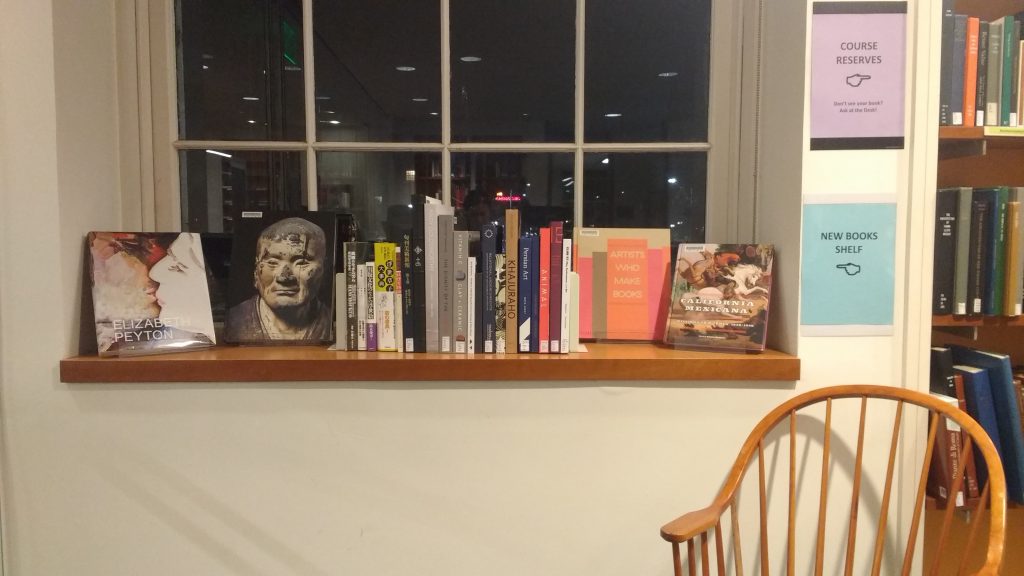 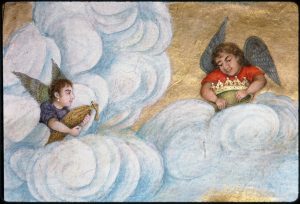 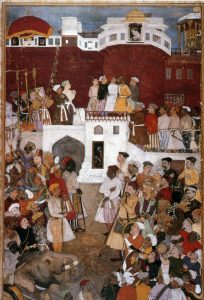 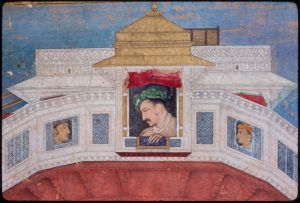 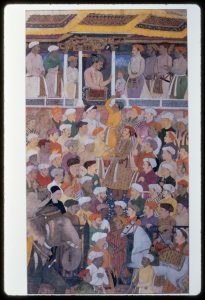 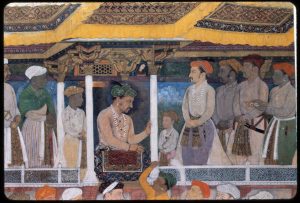 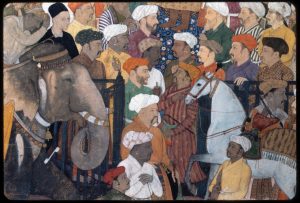 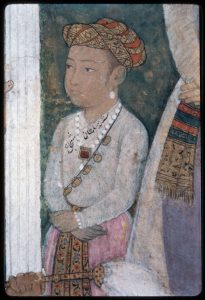 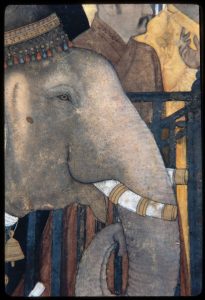 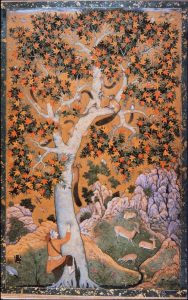 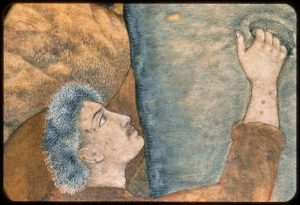 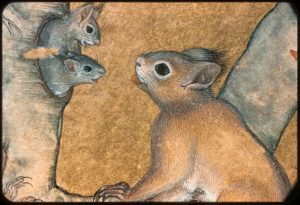 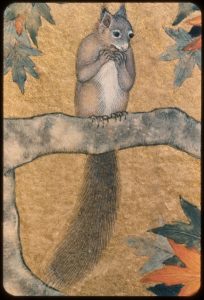 The Spring semester starts next week, so we will continue with our Winter recess hours (Monday through Friday, 9 AM – 5 PM; closed on the weekends) through January 21st. Normal library hours resume on Monday, January 22nd. Before term begins, come by and have a look at the new titles on display. New arrivals from December 2017 are listed alphabetically by author or editor below. Click on the HOLLIS number to view the corresponding bibliographic record. 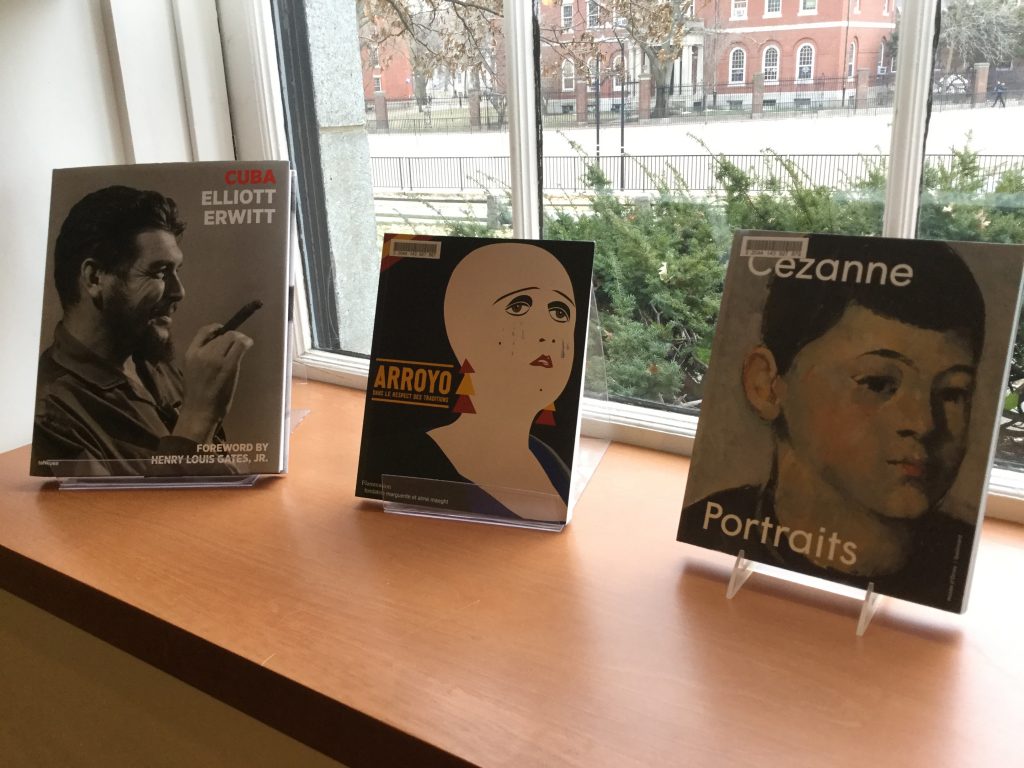