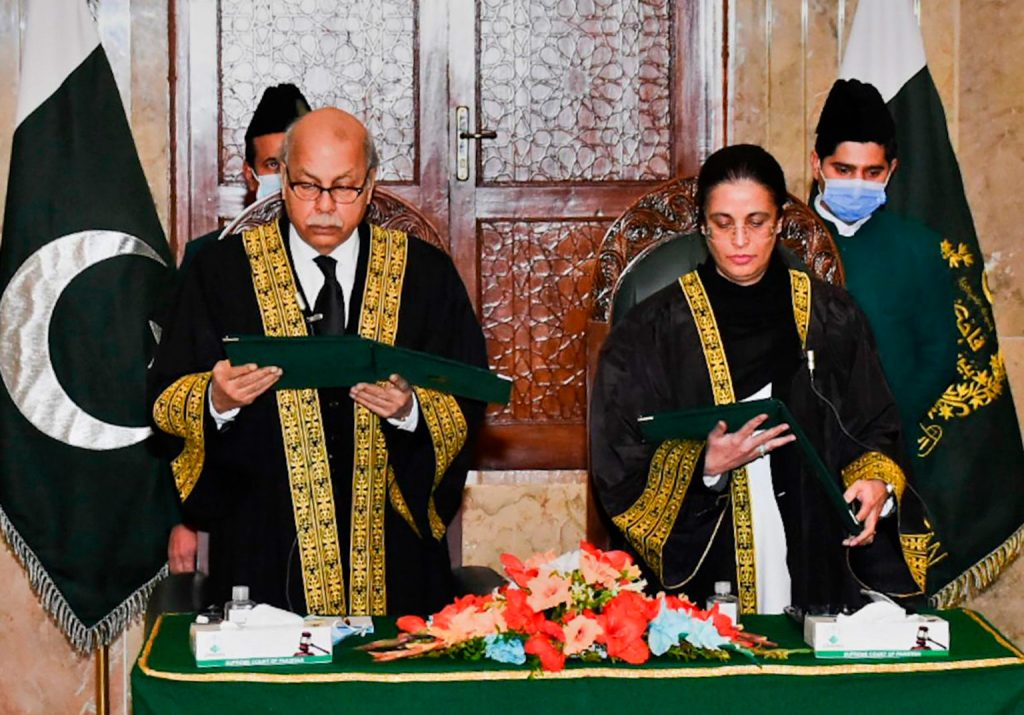 In an event that has been called historic, empowering, and controversial, Ayesha Malik LL.M. ’99 has become the first woman to serve as a justice of Pakistan’s Supreme Court in the country’s 75-year history.