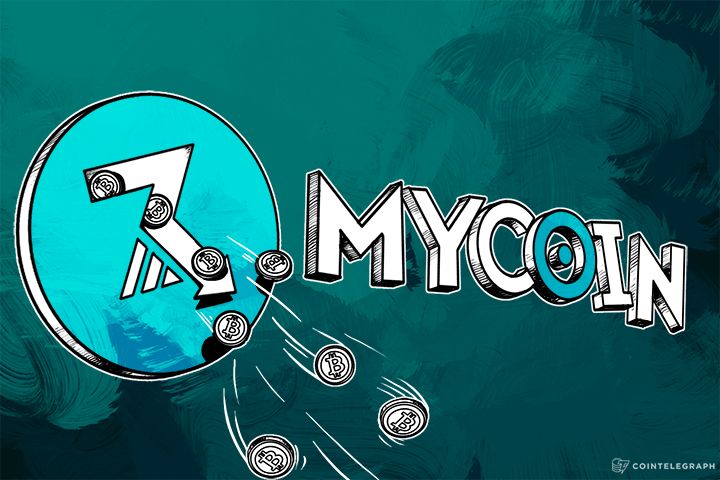 12 thoughts on “a fraud with bitcoins? Mycoin scandal has nothing to do with Bitcoin”