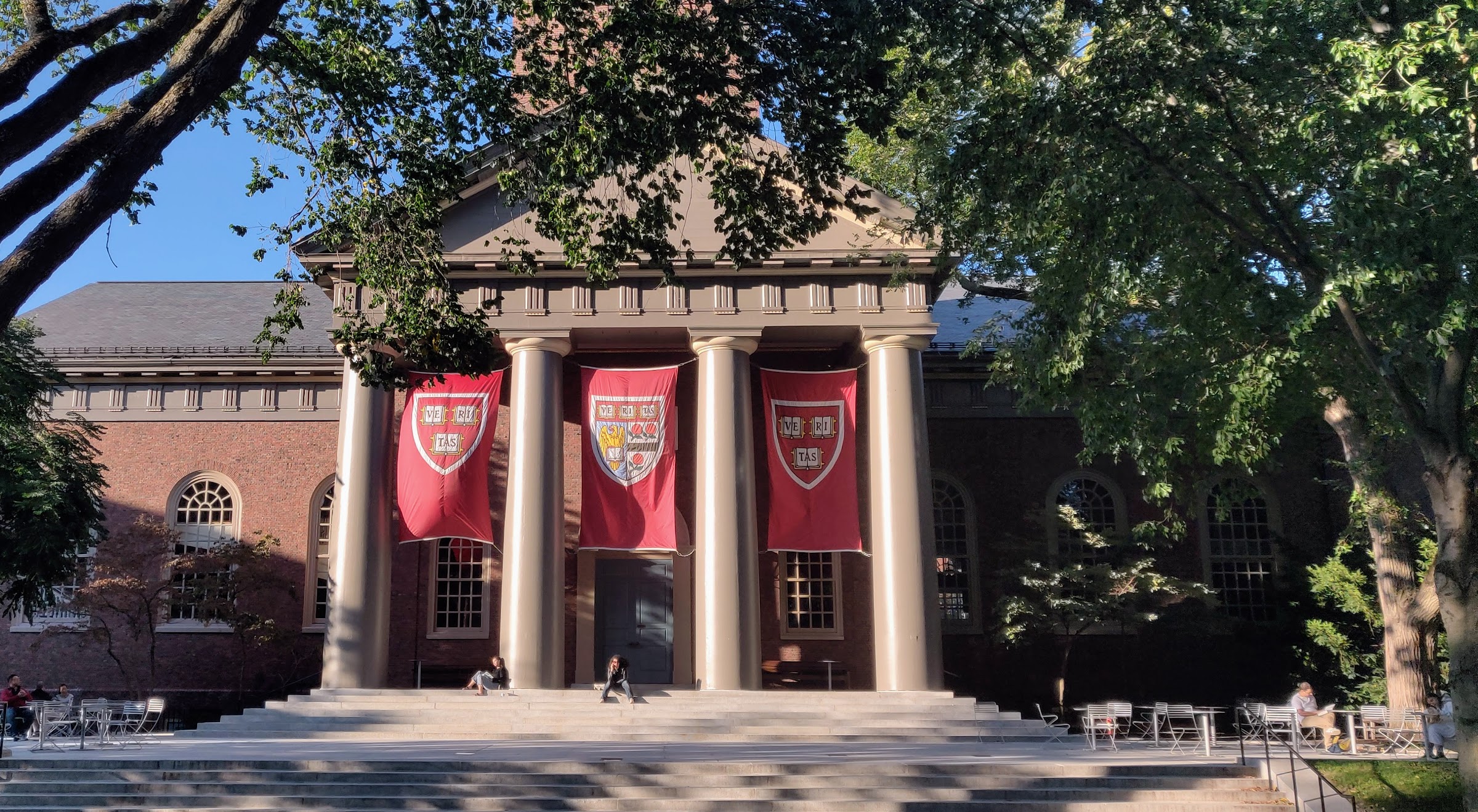 Almost a month after we moved to Cambridge, MA (USA) to start my appointment as Innovation Fellow at Harvard University, we can finally say we’ve gotten into the rhythm.

In a post in my Harvard Blog I listed some of the logistical steps we had to take in order to move and normalize our life in this side of the Atlantic.

After that, this first few weeks have been about getting familiarized with the environment (classes, supermarkets, transportation, schedules, etc). For that, we took long walks around campus. Fortunately, we live by the Charles River, next to the Harvard Kennedy School of Government, so it’s all within comfortable walking distance.

Of course, we paid particular attention to libraries, the School of Engineering and Applied Sciences (both in Cambridge and Alston), Harvard Innovation Labs, classrooms, dining halls, ice cream parlors, etc.

We also attended the season’s opening (American) football game between Harvard and Merrimack at Harvard Stadium, which turns out to be the oldest collegiate stadium in the USA.

Photos of the game here.

Of course, as I remain a Venture Partner at NLC, I also attended in Boston a couple of events related to that work: a Technology Transfer event (AUTUM) and an Early Stage Investment Event (RESI).

Photos of the event.

So we can finally say we’re settled, which means… time to travel again!