HomeWhy it took so long to release Twitter In 30 Minutes 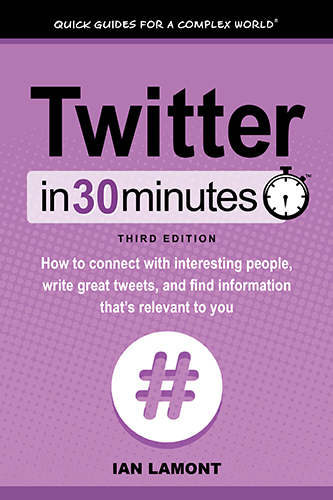