Rezoning is in the news again in Newton. I have deliberately avoided most of the coverage. Developer kingpins aided by pliant politicians and high-density CODS housing activists always seem to get what they want around here. Local elections are undermined by millions in developer-funded PR campaigns and outright cash injections to pro-development activist groups, while local residents protesting the luxury developments are ignored, demonized, and even publicly bullied by an elected city councilor, Brenda Noel (Ward 6). 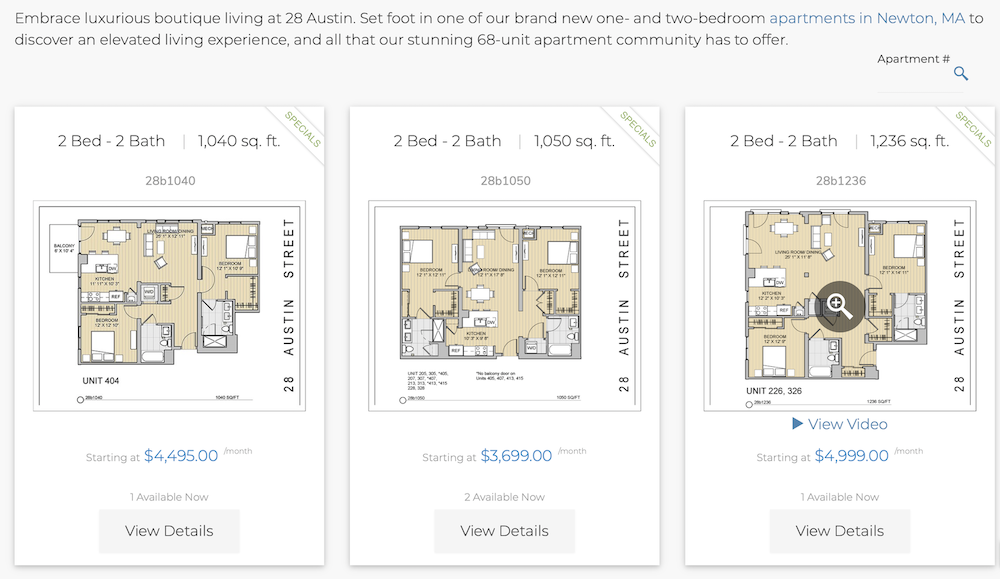 Across the Pike, developer Mark Development didn’t have to rip up a signed agreement with neighbors and local councillors like it did for Riverside. Instead, the former mayor and the Newton-Needham Chamber of Commerce helped get him what it demanded, again over the objections of neighbors. 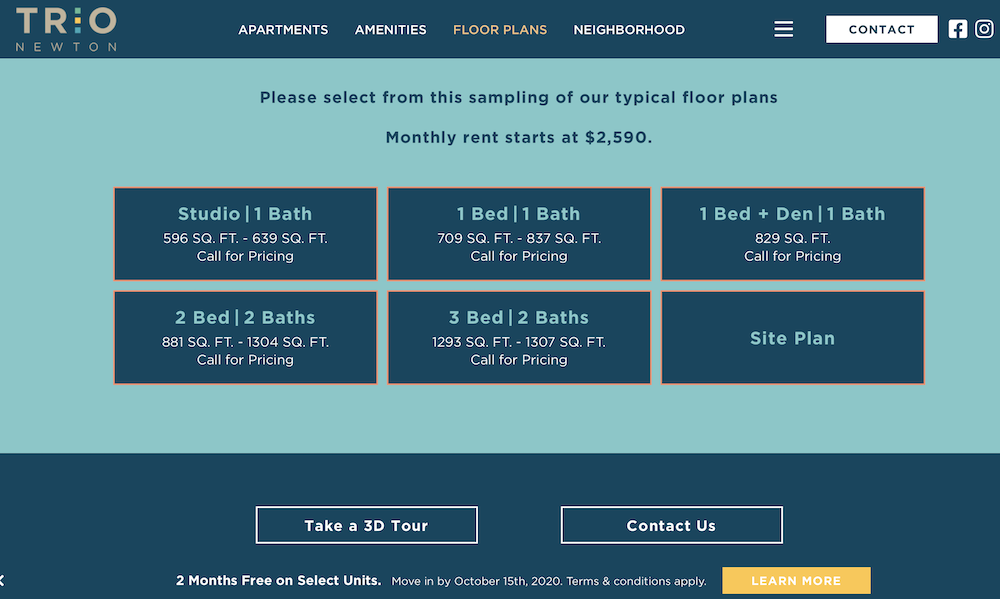 If you thought the first wave of Newton tear-downs that eviscerated the stock of older, small single-family homes in the city was bad, wait until the new plan gets underway. Don’t think for a second that the vast majority of multifamily units under such a scheme would be built for anyone other than those who can afford, as 28 Austin puts it, “luxury boutique living.” The remaining working class and middle class households in the city of Newton will be pushed out, while the developer class will be left laughing all the way to the bank. (Update: This is no longer true per Mayor Fuller. Details below.)

Update 12/19/20: Mayor Fuller and the ZAP have pulled back on “by right” multifamily conversions citywide. Here’s what she said in her newsletter dated 12/18/20:

I have had many discussions lately with our residents, members of our building community, City Councilors and Planning Department staff about where we are on evaluating and updating our zoning ordinance. These conversations come near the end of a year of intensive reviews of possible updates for our residential areas and, in the last few weeks, the engagement of 500+ residents in discussions of various options.
I’m pleased that a consensus developed in the City Council’s Zoning and Planning Committee last Monday night. There is agreement on three important points:
(1) To wait to vote on an overall updated zoning ordinance beyond 2021 so Councilors can undertake considerably more analysis, assure broader understanding of options to address shared goals,* and develop more of a consensus,
(2) To move away from considering both two family zoning as well as the conversion of very large homes into up to six units as by right options applied everywhere in Newton,
(3) To use 2021 to delve deeper into critical challenges that our zoning can be used to address, including how our village centers and mixed use areas can better accommodate housing that is affordable at a range of price points, support our local businesses, protect our environment, and create more vibrant community life for everyone.

7 thoughts on ““Upzoning” in Newton: A tool to turn over the city from one class of people to another? (Updated)”