HomeLearning from a pop music experiment: My time with The KLF 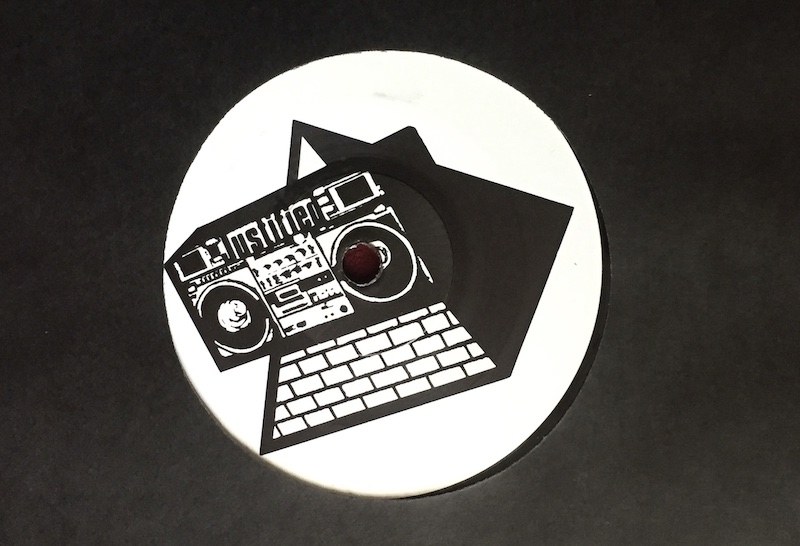 I posted over on my personal blog a recollection of my first media job 30 years ago, working for Lillie Yard Studio in London (See “An education with The KLF“). This later turned into a job with KLF Communications, the record label for Bill Drummond and Jimmy Cauty’s unusual pop music experiment, The KLF.

I’ve written about my time in London before (see “How dance music was made circa 1991“):

Working at Lillie Yard in 1991, I must have heard remixes of The KLF’s “Last Train to Trancentral,” “What Time is Love,” and “3 am Eternal” as well Nomad’s “I Want to Give You Devotion” several hundred times as the crew worked through the tracks and tried different beats, sounds, and speeds using the software.

The results The KLF was able to achieve were quite amazing. I was never a big dance music fan, but I respected what Jimmy Cauty and Bill Drummond were doing. I mean, what other pop act would have thought to meld 70s country music with the club sounds of London, and not only make it work, but turn it into a global pop sensation? Bringing country music legend Tammy Wynette into the studio with a rapper to do a club dance song (“Justified & Ancient”) seems absolutely bonkers but it worked.

I worked for Lillie Yard and The KLF for only a year, but I learned a lot about the media industry. It was a fantastic education in how to break the rules.

For instance, The KLF never made a pound touring or DJing. Their success and much of their impact was tied to European club playlists, the sales of singles, album sales, and media coverage.

This was rare then as it is now. Most bands need to perform, even dance-oriented acts (think Moby, DJs, hip hop artists, etc.).

But for a smaller number of top artists before the year 2000, record sales served as the sole source of income, and enabled them to do amazing stuff. Besides The KLF, XTC falls into this category. Andy Partridge apparently had terrible stage fright, hated touring, and basically stopped after the late 70s. During the 80s they recorded some truly groundbreaking albums on the strength of their songwriting and studio talents, and were able to survive on record sales based on a strong fan base and very limited radio airplay to promote record sales.

The KLF were experts at building up mystique that went totally against the early 90s pop music publicity playbook. The pyramid blaster logo, shown above, looked like some sort of Illuminati fantasy. They used a 1968 Ford Galaxy police cruiser in many of their videos (kept in a London parking garage, IIRC), with the lights and paint intact but modifications to the seal and motto (using “To Serve and Protect” and the band’s Pyramid Blaster logo). You can see a picture of it on the back of some of their 45s (see https://en.wikipedia.org/wiki/Doctorin%27_the_Tardis) and I know they drove it around London for the 3 A.M. Eternal video.

But sometimes The KLF got burned by experiments.

One day we received in the mail a cassette tape and a letter from a law firm representing a composer or publisher (I can’t remember which) of a famous Broadway soundtrack from the 1960s. The letter accused The KLF of infringement. The cassette contained one of the songs on the Broadway soundtrack, an instrumental section of which repeated a three note riff that sounded a lot like the same three-note sequence from one of the KLFs biggest hits. The rhythms and song structures were otherwise nothing alike.

It didn’t seem like an obvious example of copying, and it was quite possible it was a coincidence or some obscure influence on The KLF or their core musical collaborators, who would have been youths when the Broadway soundtrack was released.

“Are you going to fight this?” I asked Sallie Fellowes, the president of The KLF’s record label, KLF Communications.

From The KLF’s perspective, it wasn’t worth a long, expensive legal fight they might lose. I think a lot of it related to the problems it encountered with the “1987” album, which had been partly done to ridicule the record industry but really took a lot of energy to deal with when the legal troubles emerged.

Also, the label president didn’t say it, but potential bad press could have also been on her mind. At the time, The KLF had the British music press eating out of their hands, and a public legal fight could change the narrative of The KLF as being brilliant pop iconoclasts to something less favorable.

The KLF and the press

While the British music press loved The KLF, the mainstream media never quite got what they were about.

One thing that the media have a tough time dealing with is the fact that Bill and Jimmy are experimental artists who took over the pop charts … and then proceeded to do what experimental artists are wont to do in such a situation. They gave a huge middle finger to the industry, by barnstorming the 1992 Brit Awards (the big UK music industry award ceremony, akin to The Grammies). They played  a death metal version of one of their dance hits and fired blanks from an automatic weapon over the crowd. They also dumped a dead sheep outside one of the after-parties, which got a lot of tabloid coverage. Later, they deleted their entire back catalogue and then burnt a million quid on video.

What does the media remember The KLF for? More often than not, it’s the one-off act of Burning a Million Quid.

Their ground-breaking music, the books, the anti-establishment statements and art … it’s seldom taken seriously or given much respect these days. Sometimes Bill and Jimmy’s exhibitions will get some coverage, but I hate to see the same old background factoid trotted out. It’s as if reporters writing about John Lennon always referenced “The Beatles are bigger than Jesus” quote to define him.

I left London in April 1992 for Asia. I never had contact with Sallie or Bill or Jimmy again. I know Drummond and Cauty proceeded to do lots of other experimental stuff, ranging from writing some excellent books to artistic activities such as Cauty’s model village. I don’t know what happened to Sallie.