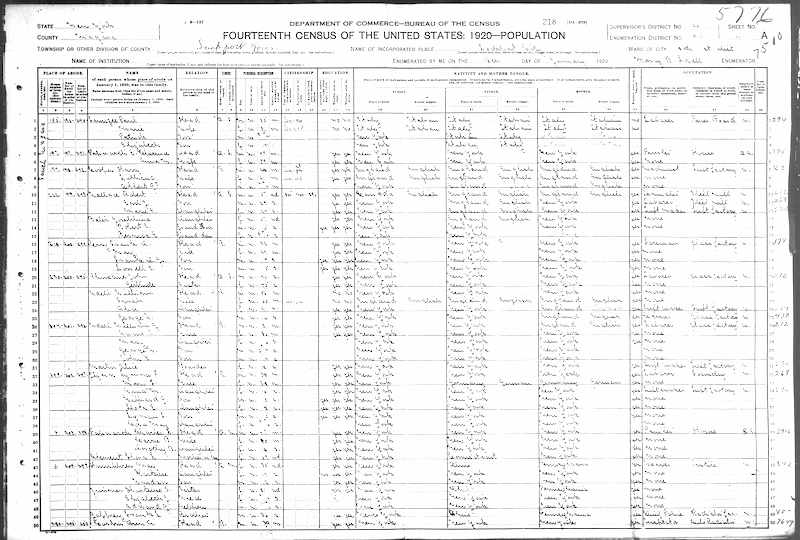 Over the weekend, I was catching up with research on some Irish branches and re-read parts of the the excellent Genealogist’s Handbook for Irish Research by Marie E. Daly. The book mentions a useful concept that can help genealogists and family historians break through brick walls: census substitutes.

A census, such as the sample above, tallies the population of a particular area. It’s often conducted by a national, regional, or local government. The basic idea of a census substitute is to provide an alternate list if an official census is unavailable or incomplete.

Consider the 1890 U.S. census. Most of the paper records were destroyed in a 1921 fire in a Washington, D.C building. The census records are therefore not available on Ancestry, FamilySearch, MyHeritage, or anywhere else.

However, a genealogist trying to verify whether an ancestor lived in a certain town in rural New York might turn to a map of property owners in that county published in a state atlas the following year. While the 1891 atlas doesn’t duplicate the data on the 1890 census, it provides enough information for the genealogist to verify the head of household as well as his or her address, which may provide clues for further research. 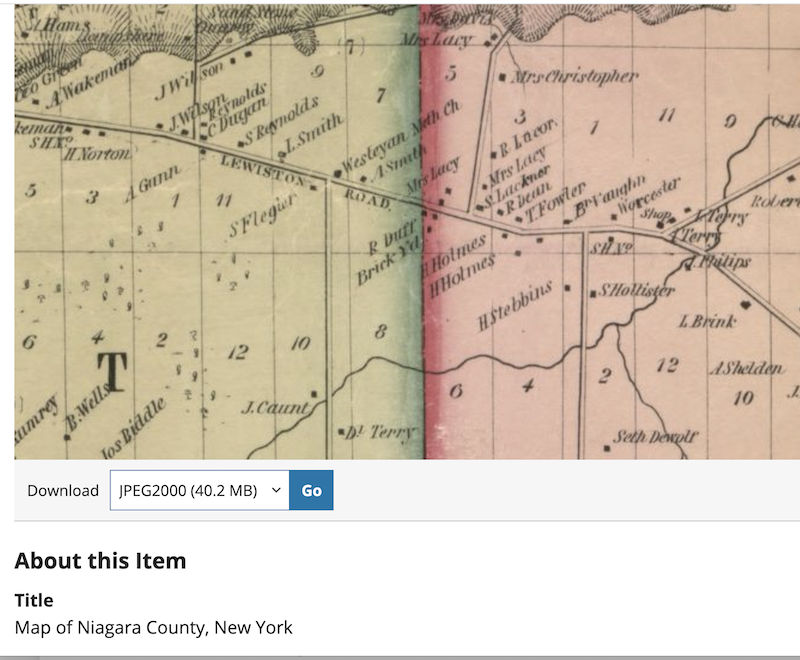 In other cases, a census substitute may provide information that was never tallied in any census. Such is the case for a list of military-aged men residing in a region of the Scottish Highlands in 1696, as well as the Virginia Slave Birth Index from the 1850s and 1860s, a period in which the U.S. federal census did not record the full names of African-Americans who were enslaved.

In Ireland, the first official census started in 1821, and were carried out every 10 years for the next 90 years. However, urban combat in Dublin during the Irish Civil War in 1922 resulted in all of the paper census records from the 1800s being destroyed. It was a huge, seemingly irreplaceable loss. 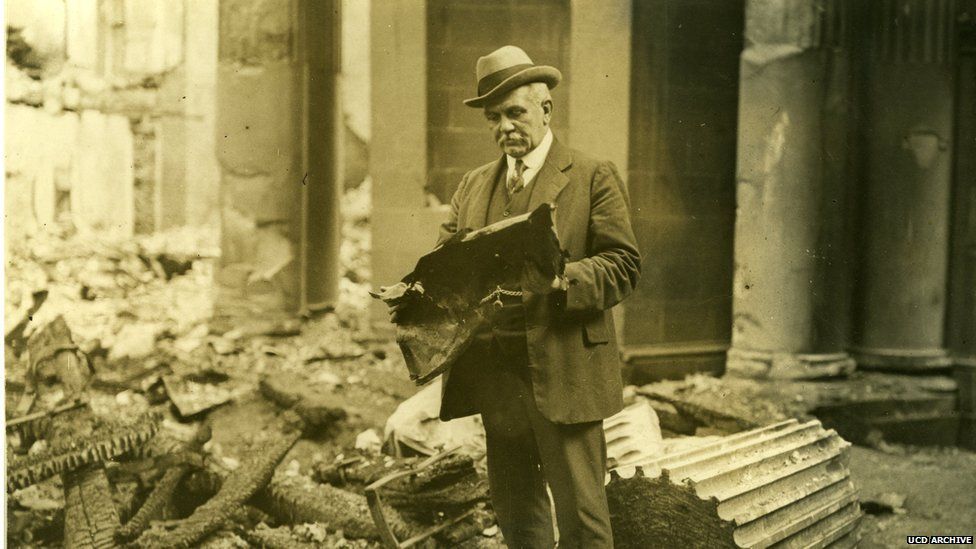 That is, until genealogists and historians determined two census substitutes for the destroyed 19th-century Irish census records:

I have already used Griffith’s Valuation to determine the exact place of origin of one branch of my family in County Mayo. The next step: Digging into the Tithe Applotment Books. These census substitutes can provide answers in the absence of official census records.