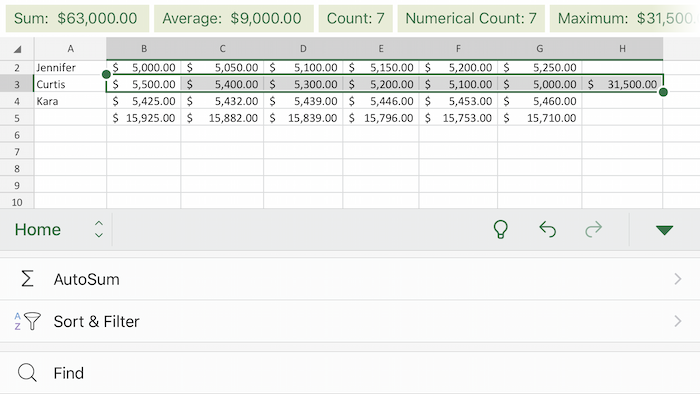 Google has a myriad of wonderful products, ranging from basic search to advanced tools such as Google Earth. I use many of them every day, and even wrote a Google Docs for Dummies substitute. But the fact that I even had to write such a title indicates that Google’s interface design and online support resources don’t work well for everyone.

For instance, Google Blogger has thousands of support articles and forum posts scattered all over the net, as well as related resources from Google Apps and other tools that interface with Blogger. But when it came time for me to renew a Blogger custom domain that I had purchased through Google in 2012, these help resources were useless. I simply couldn’t find what I was looking for to help me access the control panel for my domain.

As described in my blog post, I eventually found a contact form and asked how I could proceed with the renewal. To my surprise (Google has a reputation for limiting contact with actual Google employees) someone responded within 12 hours, with an answer for my problem. It worked! I posted the solution on my blog, so other people in the same predicament could help themselves.

Some people might say that the fact I got a response from a real Google employee so quickly is a sign that Google support is actually quite strong. But I suspect the only reason I got any support was because I was A) using a paid feature (custom domain purchase) and B) it was tied to Google Apps, a premium service aimed at small businesses. The New York Times summed up Google’s attitude toward human support in this 2012 article:

Google, which at 14 years old is a relative ancient in Silicon Valley, is one of the few companies that publishes phone numbers on its Web site. Its phone system sends callers back to the Web no less than 11 times. Its lengthy messages contain basic Internet education in a tone that might be used with an aging relative, explaining, slowly and gently, “There’s nothing Google can do to remove information from Web sites.”

Note: Google has a new process for registering custom domains. See How to use Google Domains to register a custom domain on Blogger